How to Retain Talent in Uncertain Circumstances

Recruiters may be calling your top talent right now. Here's what you can do to make your employees more likely to let those calls go to voice mail.
Jessica Davis 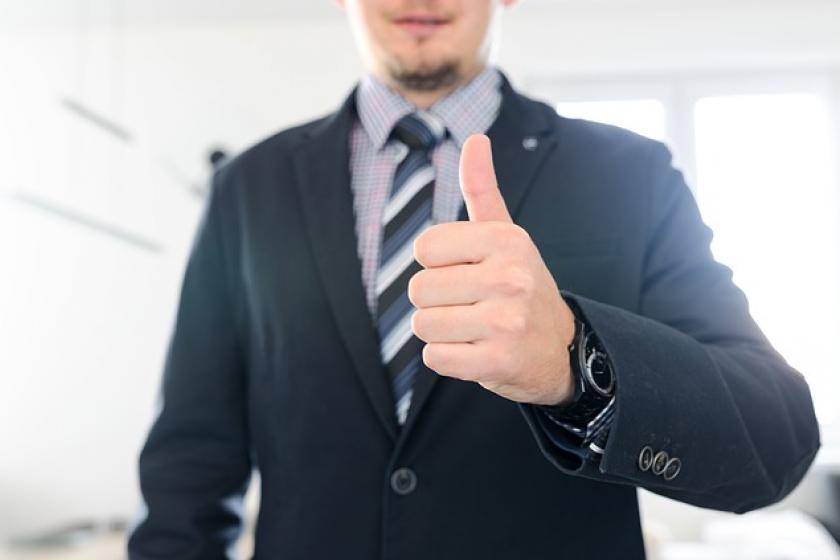 Almost nothing creates as much uncertainty and doubt in the workplace as a merger or acquisition does. While organizations may complete such deals to gain market share or capabilities, it is also often the case that they are looking for synergies and the opportunity to cut redundancies -- i.e. jobs.

Consulting giant McKinsey reports that the global M&A market continued to climb in the second half of 2021 with the value of large deals increasing by 67% as companies, private equity firms, and special purpose acquisition companies announced almost 11,000 large deals.

But while the investors and executives may be celebrating, smart employees often eye the exits when such a deal is announced. Maybe they take the first step of updating their LinkedIn profiles or resumes. They want to be ready for changes -- downsizing, department consolidations, their projects being deprioritized, or maybe just a new boss. It’s good to have your options open.

See also: Top No-Pain Perks You Can Use to Retain IT Staff

Just when your employees are questioning their future with the company, that’s when they are likely to get contacted by talent recruiters.

That’s according to Mark Sasson, managing partner at Pinpoint Search Group, a cybersecurity recruitment firm, who instructs the associates at his firm to call all the talent when a merger or acquisition deal is announced.

“When we see these events occur, my guidance to the recruiters on my team are that these are the first people we are reaching out to. That’s because we know that in many of these situations there’s going to be uncertainty and a greater willingness to listen to opportunities. We go after those people. I mean, they call us headhunters for a reason,” Sasson says.

That can create a problem for enterprise organizations that want to retain their most valuable talent, particularly during the current market conditions when there are more job openings than candidates to fill them.