Top No-Pain Perks You Can Use to Retain IT Staff 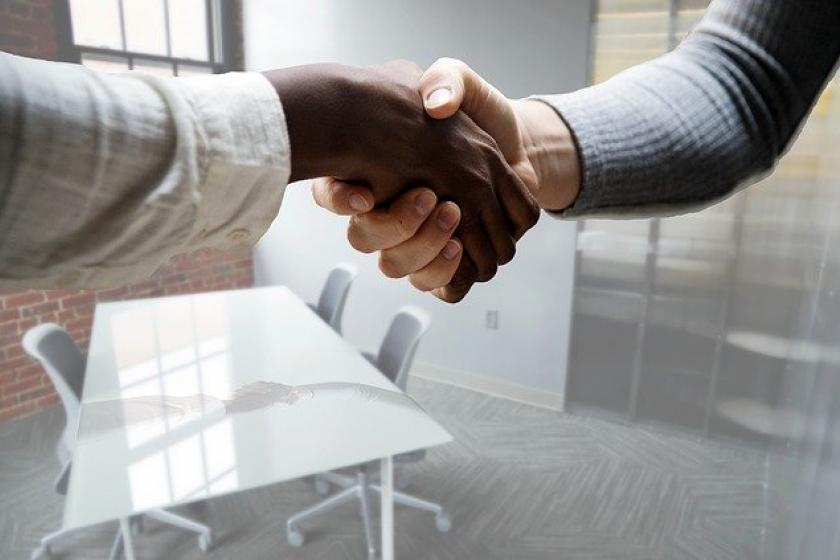 A record-setting 4.5 million Americans quit their jobs in March, according to data released in early May by the Bureau of Labor Statistics.

During a time of record staff turnover, IT leaders are pulling out all the stops in an effort to keep their teams as intact and productive as possible.

While salary increases remain a highly effective retention tool, a growing number of employers are sweetening the pot with inexpensive perks that are designed to reinforce team satisfaction and loyalty.

Non-traditional perks have been used with some success for retaining IT talent, observes Geoff Hopkins, a principal with tax and audit consulting firm RSM. “The challenge,” he notes, “is identifying and establishing these perks to suit your IT organization.”

Working remotely or using a hybrid model is increasingly viewed by IT leaders and hiring managers as an effective way to keep employees satisfied. “Reducing commute times, transit expenses, and gas costs, while enabling employees to spend more time with family, allowing them to live where they want … will eventually lead to increased productivity and dedication,” says Daniel Nir, human resources manager at workflow automation software developer Mirato.

Read the rest of this article in InformationWeek.