It is imperative that you begin building relationships with multiple vendors that can help differentiate their products from others they're competing with.
Andrew Froehlich 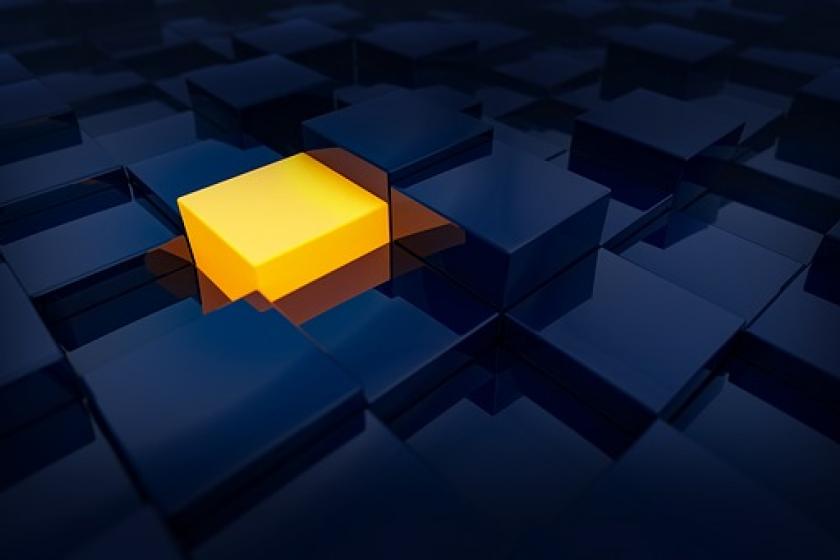 Despite vendor claims that a top priority is to build customer loyalty, reality will tell you otherwise. This is especially true in the field of enterprise networking. At one time, networking vendors had plenty of tricks up their sleeve (both positive and negative) that helped establish and maintain brand loyalty. But as time moves one, those methods seem to be on a downward trend.

Let’s look at some of the ways that – at one time -- networking hardware and software vendors created bonds with customers. We’ll then move on to explain why many of these methods no longer work and why IT decision-makers may be doing a disservice to their business if they continue an allegiance to a short-list of preferred vendors.

Network vendors sought to capitalize on this fact and built their networking products to solve dozens of relatively uncommon problems that some network architects found themselves in. For example, network routers were programmed to solve hundreds of niche problems. These configuration options often included obscure, proprietary methods that would initially attract prospective customers that found themselves painted in a corner with a poor network architecture. In turn, the proprietary nature of these features had the potential to lock customers in for the lifetime of the network – and perhaps for several network iterations beyond that.

Another method that network vendors often used to build brand loyalty were hardware-based advantages over the competition. In the networking world, application-specific integrated circuits (ASICs) were once all the rage. In the 1990s and 2000s, these proprietary chips were designed to deliver increased performance both from a packet-pushing and advanced security feature perspective. At that time, ASICs were an important marketing point – and IT decision-makers considered hardware performance advantages as a major factor in their decision-making process. The prospect of superior hardware was yet another way to build customer loyalty.

Finally, because the initial setup and management of hardware and software differentiated so drastically from one networking vendor product to another, it often forced network architects and administrators to specialize in one specific vendor. For popular networking vendors, this, in turn, created an army of network professionals that were loyal to a specific brand simply because that was all they knew. Thus, any discussion of moving to a different vendor solution was often shut down.

All three loyalty creation methods mentioned above are beginning to deteriorate for a number of reasons. For one, networks across the board are more homogeneous than ever. Standards-based protocols and uniform best practice guides on how to deploy and manage networks have become relatively uniform from one network vendor to the next.

Second, the majority of hardware-centric advantages are long gone. In fact, many network appliance deployments are now being installed as virtual machines that run on commodity, off-the-shelf hardware. That means that customers are no longer looking at a vendor’s ability to build hardware-based solutions to solve their networking problems. Instead, differentiating factors are now largely software-centric. This means that competitors can quickly eliminate any feature advantages programmatically as opposed to hardware-based advantages.

Looking at loyalty from the network architect and administrator perspective, this too is on the downward trend. If you compare modern networking graphical user interfaces (GUI) and various configuration and deployment methodologies, most network professionals should be able to move from one vendor product to another with only a slight learning curve to overcome. Additionally, networking vendors are being forced by market demand to provide various third-party integration/management capabilities and API hooks into their once closed systems. This means that a mixed-vendor network – and a best-of-breed deployment approach is more possible than ever.

A word of advice for IT leaders

For those of you looking at network upgrades or expansions, it's time to expand your horizons when it comes to selecting a vendor or vendors to partner with. The onus falls on you to throw out perceived vendor loyalty and research options with an open mind. To do this, it becomes imperative that you begin building relationships with multiple vendors that can help differentiate their products from others they're competing with. Additionally, third-party opinion and analysis that compares various competing products are more important than ever. The time spent seeking out reliable and unbiased opinions from analysts and consultants will be well spent. There are valuable advantages to be found within competing network hardware products – they're just a bit more difficult to find these days.