Multi-Vendor Infrastructures Are Easier Than Ever to Manage

Now might be the right time to expand your horizons and take a second look at a best-of-breed technology adoption approach.
Andrew Froehlich 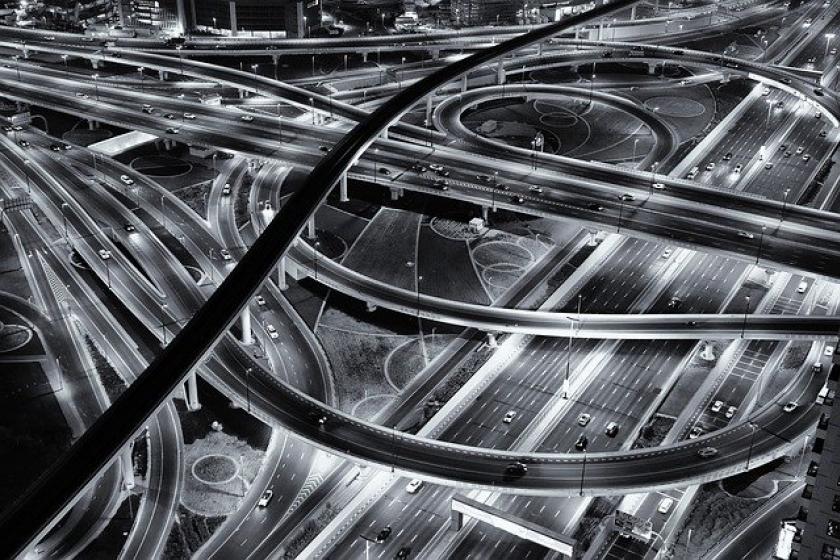 Limiting the number of vendors used in an IT infrastructure has been common tactic for decades. This strategy has proven time and again to save time and money when it comes to end-to-end implementation, troubleshooting, monitoring and interoperation. Yet, the single vendor approach may no longer be the right method to take these days. In fact, many of the previously overwhelming factors against multi-vendor infrastructures can now be addressed.

Let's look at a few reasons why that is, and why multi-vendor infrastructures may give businesses exactly the equipment they need with far less headache than ever before.

A move toward standards-based platforms with open APIs

The first reason that multi-vendor infrastructures are easier than ever to build and manage has to do with the fact that previous closed and proprietary infrastructure components have since been opened. Proprietary protocols, logging mechanisms and management interfaces used to be a major roadblock. It made it so a best-of-breed infrastructure component implementation would have been an administrative nightmare. But over the years, customers began avoiding these closed systems in favor of standards-based mechanisms that were universal no matter who the manufacturer was.

Second, IT administrators began seeking ways that data could be pulled out of infrastructure equipment, then manipulated and/or analyzed for the purpose of making intelligent decisions. Again, many infrastructure vendors used proprietary data collection processes that kept data access and analysis inside a closed system. Thus, infrastructure operators opted to avoid these closed ecosystems in favor of open source infrastructure alternatives that included open application programming interfaces (API). Seeing this trend, major infrastructure manufacturers had no choice but to include APIs that allowed administrators access to data -- and more importantly -- the ability to automate processes across a multi-vendor environment.