Recently spun off VMware is to be acquired by Broadcom in the company's efforts to bolster its enterprise software presence.
Salvatore Salamone 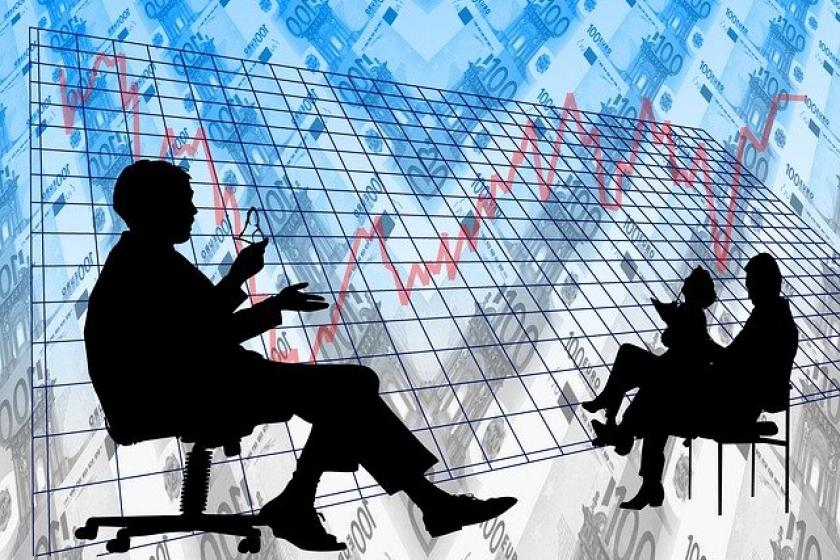 As expected, Broadcom announced its plans today to acquire VMware. Various news sources say the company will spend $61 billion, making this one of the largest technology deals of all time. The largest previous deal involving a chipmaker was AMD's $34.1 billion takeover of Xilinx Inc.

Broadcom's products have been used for years in a wide range of consumer and industrial devices. Increasingly, data centers are envisioned as a source of growth for the company. That's where VMware comes in.

"Broadcom is looking for avenues outside of its traditional semiconductor business and into enterprise software," said Tracy Woo, Senior Analyst at Forrester. "The semiconductor market has been hard hit by the pandemic with materials and shipping supply issues and combined, with flattening growth as semiconductors start to reach their performance and innovation is at smaller and smaller increments due to actual physics constraints could be leading the chipmaker to look at other areas for expansion."

Woo noted that VMware is a main player in enterprise software and especially wins with its management products (vRealize management suite and CloudHealth). According to Woo, these products in VMware's portfolio have seen tremendous growth year over year and continue to far exceed its competition.

The VMware deal is not the first venture into the enterprise software market by Broadcom. It previously acquired Symantec. The addition of Symantec's enterprise security portfolio significantly expanded Broadcom's infrastructure software footprint. And before that, it acquired CA Technologies.

Several financial industry analysts have noted that the VMware acquisition makes strategic sense for Broadcom and is consistent with its focus on its enterprise infrastructure software strategy.

The impact of today's acquisition on enterprise IT is uncertain. However, "this could have implications for VMware customers as its recent spinoff from Dell was seen as the company’s chance to innovate and grow without hindrance," said Woo. "If Broadcom plans to enter the enterprise software market, it could be a boon into a new area that it doesn't have much presence for outside of CA Technologies. It could extract some functionality from VMware's portfolio to pad CA's product capabilities."

That point was seconded by Naveen Chhabra, Senior Analyst at Forrester. "VMware enjoys a stronghold in the enterprise IT software business delivering strong revenues and margins. Parts encompassing the lion's share of VMware's business are currently on auto-pilot mode resulting in low investments and high margins. VMware has diversified into multiple IT software businesses and is positioned to maintain a strong position where IT is still in control and manages both on-premises infrastructure and public cloud."

A familiar routine for VMware

This is not the first time VMware has been acquired. EMC acquired the company in 2004. Dell Technologies then acquired it in 2016.