The two companies have little overlap. But combined, VMware might offer a way to manage Broadcom's remote devices and equipment in data centers.
Salvatore Salamone 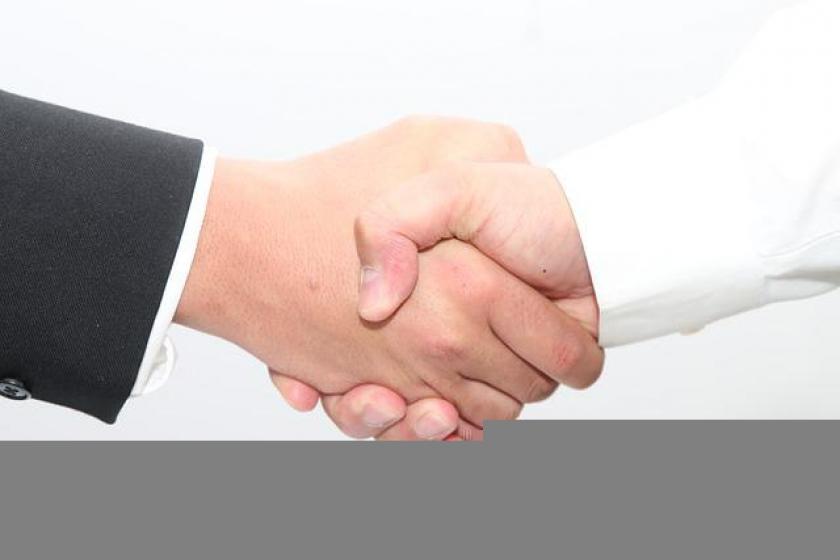 Multiple news reports today say Broadcom is looking to acquire VMware in what would be one of the largest acquisitions of the decade.

Here is a roundup of some of the reporting:

"CNBC’s David Faber reported Monday that Broadcom had been gearing up to announce its acquisition of VMware as soon as Thursday, but the news could come sooner after several reports said the two companies were in talks."

"Bloomberg reported that fellow chipmaker Broadcom was in advanced talks to buy VMWare. The deal — rumored to come at a hefty cost of $50 billion — would vault Broadcom deeper into cloud computing services."

"The takeover discussions are ongoing, and there's no guarantee they will lead to an agreement, people with knowledge of the matter said, asking not to be identified because the talks are private. VMware currently has a market valuation of about $40 billion. Assuming a typical premium, the potential deal price would be higher, though the terms under consideration couldn't be learned."

Broadcom's products have been used for years in a wide range of consumer and industrial devices. Increasingly, data centers are envisioned as a source for growth for the company.

A billion here, a billion there

Deals worth tens of billions of dollars used to be rare. (No kidding.) The first deals of this magnitude started to appear on a regular basis in the 1980s. Since then, there have been dozens or more deals of that value of even ten times larger.

If the value quoted in the numerous reports about this deal is accurate, it would be the fourth deal this year in the $40 billion-plus range.