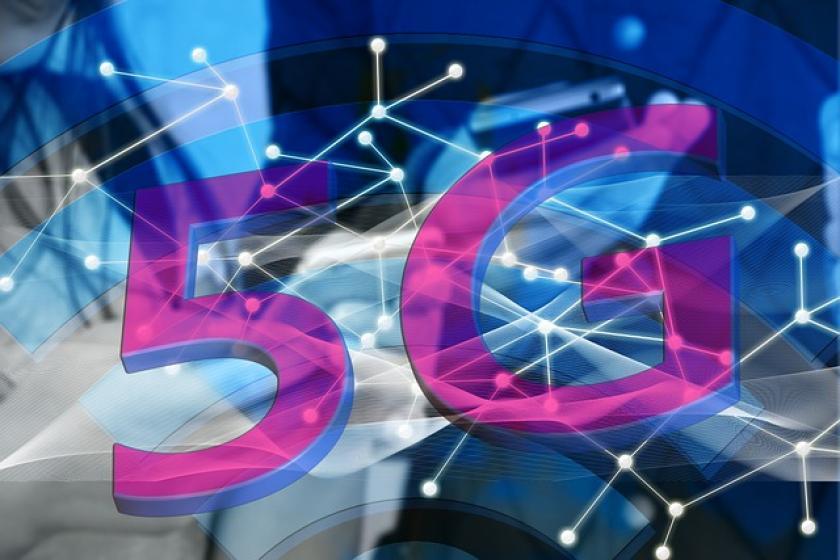 Recently, the Mobile World Congress event was held in Las Vegas. One of the big themes at the show was private 5G, which should be no surprise given the amount of interest in this topic from network professionals. One of the challenges that businesses face is that it's new, so there are not a lot of best practices on how to deploy.

At the show, the City of Las Vegas announced it had partnered with service provider NTT to build the most extensive private 5G (P5G) in the U.S. to date. The idea is that the public network would be an open platform available to local businesses, government agencies, and educational institutions to deploy innovative solutions that improve the network experience of citizens and visitors. Once the organization gains a comfort with the technology and develops some use cases, I suspect they would go build their own network, so this lets them "try before they buy."

When complete, NTT is working with partners to more than double the number of network access points (APs) throughout Las Vegas. Unlike most Citizens Broadband Radio Spectrum (CBRS) deployments, which are in-building or industrial, this network extends across public spaces. It’s also the first network of its size to be open to third-party APs and end-user devices. For Las Vegas, the city can use the network to help it become a technology hub for citizens and organizations.

For the buildout, NTT partnered with private cellular provider Celona, which has all the components—cloud-based system, on-prem radios, and mobile core software—needed to run a private network. NTT is initially starting with Celona radios, although the network will be able to support any radios going forward.

The P5G network is expected to deliver ultra-low latency, more reliable connectivity, greater capacity, and robust security throughout the city, said Shahid Ahmed, group executive vice president of new ventures and innovation at NTT. But those aren’t the only benefits. Municipalities can save money and get a better handle on their data by transitioning away from carrier-operated networks to P5G.

“Large cities pay approximately $40 to $50 million annually to use carrier networks. But, in fact, cities can build their own networks for a fraction of the price. With P5G, they gain flexibility, management, security, and control of their data—something carriers don’t typically share,” said Ahmed.

NTT envisions education and “bridging the digital divide” as one of the initial use cases. Underserved school districts will benefit from P5G, as it delivers connectivity to students who currently have no internet or access to applications. This became a particularly significant issue during the pandemic when students that had good-quality Internet gained an advantage over students who did not. Healthcare is another potential use case, where residents will get better access to important services like telehealth.

NTT also wants to boost security for the city itself by enabling intelligent monitoring systems—such as motion-sensing cameras—in public areas like parks, event venues, congested roads, and other areas where law enforcement may need assistance. NTT will be managing all the sensors and the edge equipment, and also handling the analytics if the city requires it.

Las Vegas first partnered with NTT in 2018, when the city implemented the vendor’s Smart Solutions to improve safety, situational awareness, and traffic congestion. Smart Solutions include sensors, Internet of Things (IoT), big data, and predictive analytics. Once the P5G network is deployed, NTT will extend Smart Solutions to more parks. NTT also wants to use its P5G network in Las Vegas as a framework that can be marketed and replicated in other cities.

“Las Vegas is the first, and the model will be expanded. We’re creating an open environment for third parties to come in and innovate—not only from a device perspective, but also with different apps. We'll be setting up a whole innovation arm for cities to do that,” said Ahmed.

Additionally, NTT will be offering cities and organizations deploying P5G a path toward sustainability. The vendor just launched a full-stack offering and consulting service that can be customized based on an organization’s net-zero goals.

NTT’s sustainability-as-a-Service architecture combines various NTT solutions, including P5G and IoT, to help organizations reach their goals through monitoring, measurement, and reporting of greenhouse gas emissions. Similarly, cities can boost their environmental monitoring to identify pollutants in the air and water, improving their residents’ quality of life.