For all intents and purposes, 802.11ac has been a great success. Since its approval by the IEEE nearly two years ago, the WiFi standard has introduced thousands of compatible routers, laptops, mobile phones, IoT devices and other wireless gadgets operating at blazing speeds in the 5 GHz band. And the revolution has just begun.

The intial 11ac products, unofficially known as Wave 1, mostly take advantage of improvements to throughput over the previous 802.11n standard. The next phase of 802.11ac deployment, Wave 2, recently hit the market and promises several improvements over Wave 1, leveraging some of the more complex technologies in the specification. Wave 2 enables simultaneous multi-client streaming, known as multi-user MIMO. Wave 2 users also will see a noticeable bump in performance with the introduction of four data streams (4-stream MIMO) and the use of 160 MHz bandwidth channels.

One of the most interesting aspects of Wave 2 from a technical perspective is MU-MIMO. For the first time, a wireless access point will be able to transmit different traffic to multiple clients simultaneously, increasing the aggregate throughput for the access point. For this to work effectively, another new technology comes into play: beamforming. Although beamforming was an optional feature with 802.11n, it was not widely implemented, and the few implementations that were available used proprietary technology, making interoperability nearly impossible. In 802.11ac, beamforming was very clearly specified, so all devices will apply the technology in the same way.

In a nutshell, beamforming allows both the AP and the client to adjust their data transmission and dynamically tune their antennas so that the beam is effectively "directed" on the path between the AP and the client. This increases the signal strength, and hence the integrity of the communication, between the AP and the client. This can be done across four clients simultaneously, so the signal strength is optimized in the direction of each client, and minimized in other directions to decrease the possibility of interference, so unique data can be sent to each client simultaneously.

From the user’s perspective, this is great news, but it's creating a major headache for network engineers responsible for monitoring, troubleshooting and securing these new Wave 2 wireless networks. If you’re a network engineer, then you understand the importance of packet capture for gaining visibility into WLAN problems. Until now, the process of capturing packets has been isotropic, meaning you only needed to be within 100 feet or so of the device(s) from which you wanted to capture packets.

As APs begin implementing MU-MIMO, and the beamforming that must accompany it, capturing the traffic between a single client and AP during the MU-MIMO transfer becomes difficult at best. Since the device being used for capture is not part of the beamforming negotiation, it knows nothing of these optimized data paths, and in most cases it may see packets from several of the simultaneous conversations and interpret the entire MU-MIMO transfer as noise. There are a number of companies that provide dedicated, vendor-agnostic wireless network troubleshooting tools, however MU-MIMO creates new challenges that current tools haven’t overcome so far. 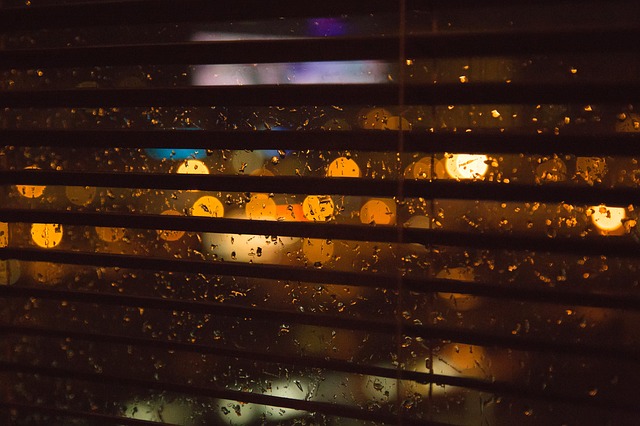 And this is just Wave 2 of 11ac. Wave 3 is on the horizon, followed by another new and even more complex standard, 802.11ax. If troubleshooting tools can’t keep up, there are going to be a lot of frustrated wireless network engineers.

So, where do we go from here? Overcoming the inherent complexity of Wave 2 is not insurmountable, but at present there simply isn’t a clear path, even with open-source solutions. This is a topic the community should be actively discussing. My team is working hard to come up with solutions, but what do other wireless professionals think about this upcoming challenge? Could Wave 2 bring the end of vendor-agnostic wireless troubleshooting tools?