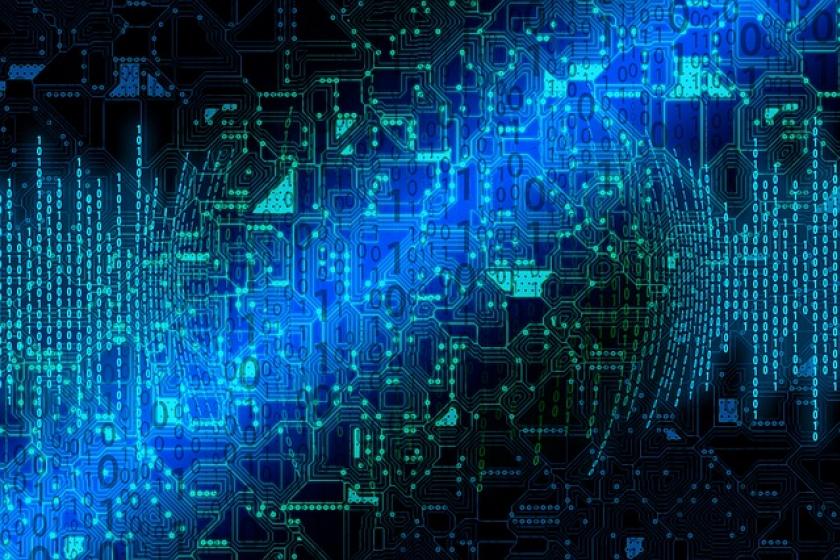 Some might find auctions where participants hold up paddles or pull their ear lobes to bid on a cherished asset exciting. But it’s an easy bet that the real action after the Citizens Broadband Radio Service (CBRS) will come early next year when enterprises look to establish advanced wireless networks.

Utilities, universities, hospitality companies, and energy firms acted on the opportunity and bid on and, in some cases, landed licenses for CBRS use for planned private networks. And because the FCC stipulated winners must use or resell them rather than become squatters, it is safe to assume there are hard and fast plans for their use by enterprises for wireless networks.

But large users seeking spectrum for private LTE networks is a face grabber. The CBRS auction is made real a wide variety of additional enterprise cellular options – and providers - to IT managers. Among them are hybrid networks, managed service, connectivity as-a-service offerings, and turnkey networks together expected to steal the spotlight starting in early 2021.

Those enterprises that didn't bid on CBRS spectrum are anything but out of business as the haves (providers) are looking at ways to deliver wireless networks using licensed and unlicensed CBRS spectrum to provide an alluring range of wireless network options. And the winning bidders can lease out their unused space to anyone to avoid losing it, which has some expecting a secondary market or CBRS exchange accessible to the user masses.

The Priority Access License (PAL) auction for the Citizens Broadband Radio Service spectrum at 3.5 GHz began with a field of 271 bidders competing for the largest-ever number of licenses in a single FCC auction. Up for grabs are 22,631 licenses, which equates to 7 per county. Entities can bid on up to four PALs per county in the 70 MHz of spectrum and aggregate them if need be.

An added benefit of CBRS is that an additional 80 MHz of spectrum in the band is available via General Authorized Access for unlicensed use and can be combined with license winnings to enable winners to expand either capacity or bandwidth or both. A third tier was for incumbent users.

The unlicensed GAA tier has been in use since the beginning of the year.

Unlike other shared spectrum opened for use, the CBRS spectrum was ready to go. That means certification testing is already underway with products approved now, and that the Spectrum Access System needed to prevent interference with incumbent users (the military and public safety) has been created and implemented. And there is no incumbent opposition to a flood of newcomers – carriers and users alike - joining the CBRS band.

The options for IT managers interested in wireless networks has both expanded and come into clearer focus in 2020. Enterprises from industries listed above have participated in the auction to purchase spectrum in the CBRS band with plans to build their own systems.

Those who stayed on the sidelines have more options with wireless operators (which can include telcos large and very small, and cable companies would have the resources to provide enterprises managed service options, and equipment vendors can team with spectrum licensees to build private wireless networks for user organizations.

But wait, there’s more. Months before the auction began, Federated Wireless launched its private wireless Connectivity-as-a-Service offering, which is designed for network-seeking, cost-conscious IT managers, according to CEO Iyad Tarazi. It is a fully managed service for users far beyond those participating in spectrum auctions. Industry trackers believe we will see new types of entrants into this business as CBRS use evolves.

“Enterprise cellular [is] a new opportunity, with the foundation to surpass consumer spending on networks,” said ABI Research Director Dimitris Mavrakis in a presentation on the private networking market at the firm’s online 5G Technology Summit in July. “It is a competitive environment; carriers do not have a guaranteed place in it because we see web-scalers and new entrants and vendors all competing for this market.”

Mavrakis listed new challengers to the old guard that include the traditional vendor set (Nokia, Ericsson, etc.), that are selling networking gear directly to enterprises, and small-cell vendors (the including Airspan, Ruckus Wireless, and Sercomm), and numerous RAN vendors.

Another big benefit for IT managers seeking networks using the CBRS band is the availability of products certified as part of the CBRS Alliance’s OnGo Program. The alliance is an industry association that was founded in 2016 and has over 150 members. Enterprise and carrier devices from vendors, including Ericsson, Motorola Solutions, Samsung, AirSpan Networks, Redline Communications, Nokia, CommScope, JMA Wireless, Baicells, and BLingQ Networks have already passed the group’s tests.

The CBRS spectrum auction offered licenses covering rural areas far beyond densely populated areas that could get busy soon, according to a June study by CoBank, a $158 billion banking and financial services giant.

“The CBRS auction will enable new market entrants and smaller and rural operators to build carrier-grade networks at very attractive costs,” predicted CoBank. Before the affair. “This could lead to a more fragmented industry with hundreds of new networks.” New and better coverage in rural areas should help enterprises with remotely located facilities and offices build more inclusive corporate nets without having to purchase spectrum themselves in the auction.