Network Configuration Audits Are More Important Than Ever

The key for those that wish to perform network configuration audits is to come in with a specific game plan with which to methodically execute.
Andrew Froehlich 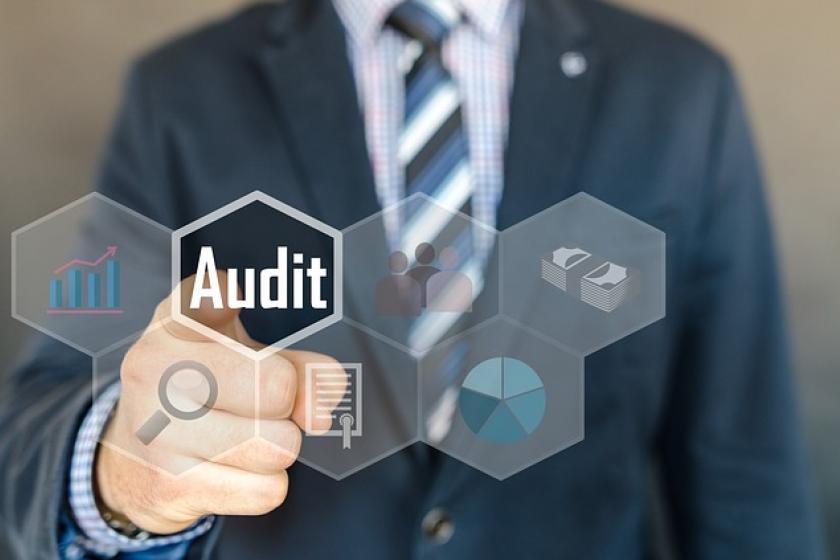 To best visualize how an enterprise network has changed over the past few years, all an administrator must do is open their network traffic monitoring tool and view the drastic shift in data flows across the LAN, WAN, and network edge. While a significant portion of these data flow shifts have occurred due to modified work-from-home policies over the past 18 months, other changes came about through planned cloud and edge computing migrations. Adapting to these changes elevates the importance of network configuration audits.

Why? In many instances, network administrators correctly adjusted switching, routing, and firewall configurations to conform to how users and devices now communicate. But while these configuration modifications were made, the removal of old and obsolete commands can linger. Although these configurations can lay dormant and many are benign from a performance/security perspective, they can create confusion that often leads to missteps down the road. For this reason, it has become more critical than ever to perform a thorough network configuration audit so that obsolete configurations can be removed to ensure that the network can be easily understood and trusted by all network operations and administration staff. Let’s look at some examples of where out-of-date configurations are commonly found to give you a head start on your network auditing process.

Have a plan, execute and document!

Because of the massive shift in how enterprise networks are used today compared to just a few years ago, there are likely any number of configurations on a network appliance that are no longer needed and are ripe for removal. The key for those that wish to perform network configuration audits is to come in with a specific game plan with which to methodically execute. Additionally, proper audit and change control documentation must be created with the purpose of documenting what configurations were earmarked for deletion and why. This creates an audit trail that can be referenced in the event that an in-use configuration command was accidentally removed.