Gartner: Network Budgets Should Focus On People, Not Products

Analysts say enterprises can save money on networking technology and invest the savings back into their networking team.
Marcia Savage

Enterprises need to take a new approach to networking by investing less in products and more in their networking teams, according to a new report from Gartner.

Today's networking market is much different than in the past, with more options and lower cost technologies available, but many companies are stuck in outmoded practices and rely heavily on vendors' proprietary products and advice, according to the report by analysts Danilo Ciscato and Andrew Lerner. As a result, enterprises routinely overspend on networking technology, by as much as 50%.

Companies should shift to multivendor, virtualized, and software-based solutions that are more open, they advise. Money saved by taking this approach should be reinvested in boosting the skills of the networking team. With this shift, companies can reap a yearly savings of more than 25% in five years while improving network agility, Gartner says.

"The key is to create a virtuous circle, where cost savings in networking hardware/software purchases are partially reinvested back in the networking team, through financial incentives, but also technical training and professional development. Or, in other words, premium people are more valuable in the long run than premium products," Lerner wrote in a blog post on the research.

Networking technology is becoming more software-centric, virtualized, based on standard hardware and more open, according to the Gartner report. The analysts note that by open, they don't necessarily mean open source, but rather less dependence on individual vendors. Network teams should mix and match products to build solutions that meet their organization's needs.

"Making smart choices means adopting the most cost-effective solution that meets specific needs. It could be a commercial solution from a low-cost vendor, or it could be based on open-networking components," Ciscato and Lerner wrote. "The point is to avoid technology myopia, and develop the capability to use vendors as suppliers, not advisors."

The report includes a scenario of an enterprise taking the open networking approach; the example is based on the number of devices in a typical client environment and pricing from actual vendor proposals. The enterprise uses a combination of technologies that includes white-box and brite-box switches, x86 platforms with software-defined WAN solutions in branch offices, and open source platforms like Nginx and HAP to replace traditional application delivery controllers. It also includes designs using fixed form factor switches instead of chassis where possible. This results in a 50% savings in overall hardware and software costs, according to Gartner.

Asked if enterprises are beginning to shift away from old approaches to networking, Ciscato, who led the research, said in an email, "We see a networking market that is becoming more mature, with plenty of solutions that are largely equivalent in most use cases. Power is shifting from the sellers to the buyers, who have finally more choice. However, choice implies responsibility, so network managers must step out of their comfort zone and take some reasoned risk. This requires better skills and investment on people, but there is a net return on investment, as the document explains."

According to the report, enterprises need people with "T-shaped" skills sets with deep skills on networking technologies and broader system-level understanding of IT infrastructures and applications, along with communication soft skills.

On the technical side, "the networking staff will need a broader understanding of IT systems and better Linux system administrator skills, since an increasing number of networking products use Linux, and we anticipate that trend to continue. They will also need scripting and programming skills for languages such as Python to properly leverage APIs and customize their environment. These skills should be prioritized over training on proprietary products and command line interface (CLI) syntax. Proprietary vendor certifications should also be considered a low-priority investment in the future," the analysts wrote. 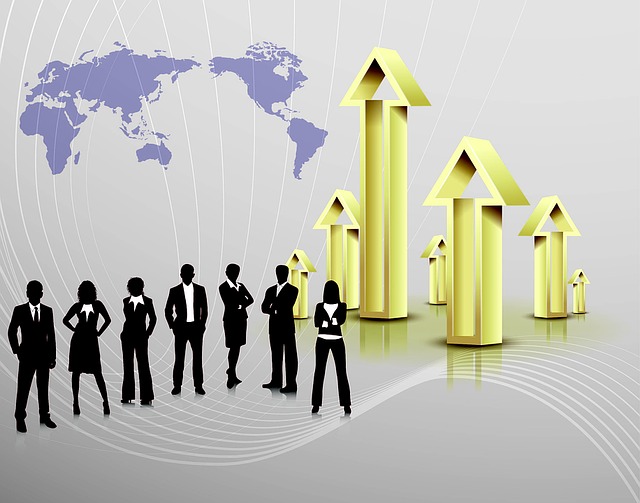 Gartner expects that professionals with these skills will "require a 50% higher cost per network FTE versus today's environment," but believes staffing levels will remain flat or down by 10%, enabled by increased efficiency and automation.

Ciscato told me that he expects enterprises will train existing staff and also hire new people with broader skills.

"Some network professionals will take the challenge as an opportunity for growth and empowerment, others will remain entrenched in their old habits. It’s not simply a matter of technical skills, it’s really about personal development," he said. "The transition is similar to what mainframe professionals started to experience 20 years ago, first with client/server and then with open systems. It’s not something that happens overnight; it will require a decade to unfold, but it is definitely coming and a job market for 'open networking' professionals will develop in the meantime."