Organizations can save money by negotiating better deals on a common piece of network equipment, analysts say.
Marcia Savage

Enterprises are routinely overcharged for a component that vendors commonly bundle into networking purchases, according to Gartner.

Network transceivers, typically small interface modules that provide combined transmit/receive capability, account for 10% to 15% of what organizations spend on equipment for a range of network deployments, including data centers networks and wired campus switching, Gartner analysts wrote in a recent report, "How to Avoid the Biggest Rip-off in Networking."

Transceivers are commonly included in most of the network deals Gartner has seen, but nearly all vendors mark them up more than other networking hardware products. Analysts said they've seen organizations overpay for transceivers by 50% or more on a regular basis -- for example, paying an average of $450 for 10G SFP+ short-reach transceivers. Gartner estimates that the part costs network OEMs between $50 and $100, amounting to an eye-popping markup of about 350%.

The report by Gartner Research VP Andrew Lerner and Research Director Sanjit Ganguli was based on a random selection of more than 40 networking contracts from May 2016 through June 2017, across multiple vendors such as Cisco and Juniper, and across network segments. They noted that Arista Networks was an exception to the overcharging trend, commonly offering higher discounts on transceivers. 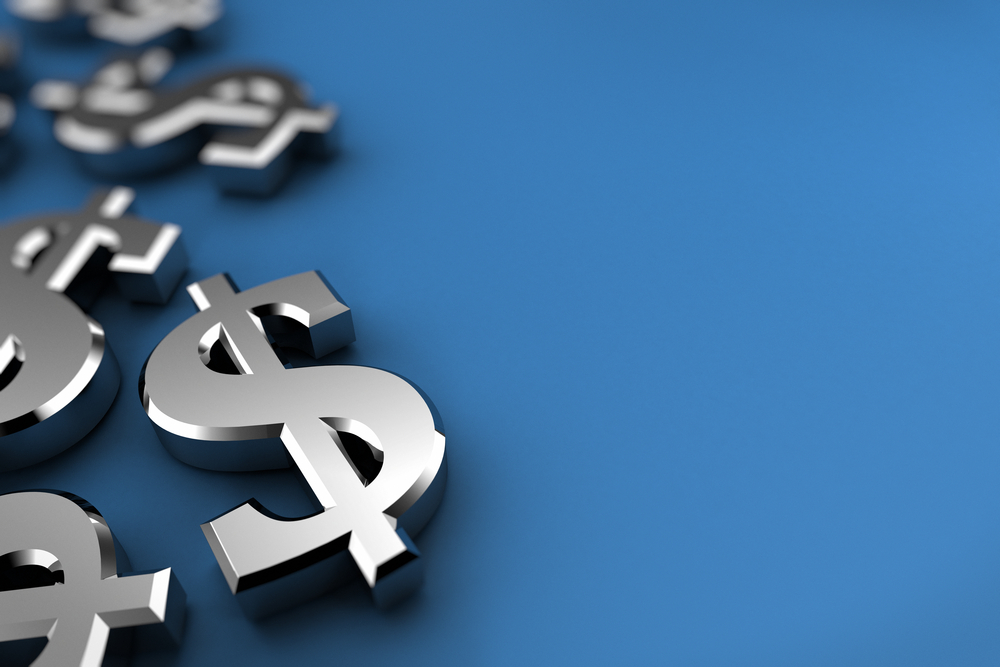 For example, in an equipment deal in which the list price is $486,000 including $50,000 for transceivers, an enterprise could save 5.6%, analysts estimated. "While that may seem minor, it can be achieved with limited negotiation," they wrote. "Furthermore, there is no required change to network design, implementation or operation of the proposed solution. This is, in essence, 'easy money'."

In cases when renegotiating with vendors doesn’t work, an option is to use non-OEM -- third-party -- transceivers, according to the report, which noted that most transceivers used within an enterprise are basic commodity 1G and 10G Ethernet interfaces.

This can lead to additional savings because third-party transceivers are typically 80% to 90% cheaper than OEM list prices. Moreover, since the transceivers that OEMs use are simply rebranded from suppliers like Finisar, there's a good chance you're getting the same component.

However, networking vendors and their channel partners will try to scare customers away from third-party transceivers, claiming they're illegal to use or will void a warranty, the analysts said. The reality is that while most OEMs don't restrict third-party transceivers, they do not officially support them, potentially requiring some workarounds. Several vendors require an enterprise make an often-undocumented switch port configuration setting.

With limited effort, organizations can manage to save 5% to 10% on their capital costs for networking gear, Lerner and Ganguli wrote. They advised using the money saved for strategic initiatives that address new networking demands caused by complex application architectures, IoT, and other trends.

"We recommend reallocating savings toward advanced network automation and analytics tools, as they are wise choices to improve the operation and agility of the network."