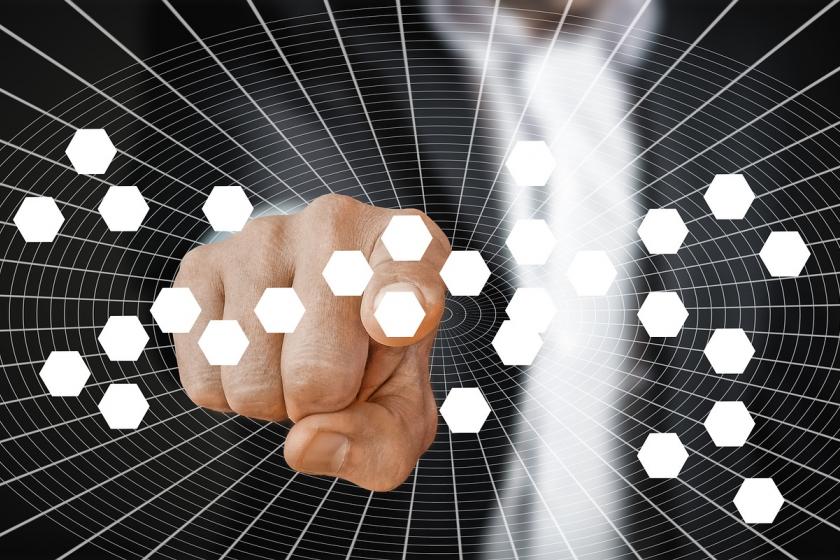 As transformational technologies like SD-WAN, virtualization, and IoT are increasingly adopted, it’s safe to say that networks have never been more complex. And in today’s digital economy, businesses rely on their networks more than ever. Granular visibility is the one thing underpinning every complex, business-enabling network.

Simply put, network visibility is the ability to capture and see traffic and applications traveling across complex WAN and LAN links. This data is often extracted by network TAPs and distributed to various analytics, monitoring, and security tools through network packet brokers. To maintain vital business functions and ensure positive user experiences, every organization must establish a network visibility strategy and be ready to adjust it as their networks continue to grow and change over time.

Here are four key areas you need to examine when building your network visibility strategy.

Technical elements: Network design, management, monitoring, performance, and security are highly technical functions, the responsibility for which often rests entirely with IT. You need deep expertise to determine which visibility platform and tools your network requires. The scope, scale, and functionality of the technical foundation you use will impact the entire organization and should involve broader input from other departments responsible for compliance, HR, legal and more. Without it, you might lose communication and cooperative management between these teams, leading to security and network performance problems. At best, this could cause performance issues, or worse, severe oversubscription, downtime, and lost revenue. When building the networking toolset and technical framework to support your organization’s critical IT infrastructure, be sure yours is not the only voice in the conversation.

Financial elements: It can be easy to rationalize a smaller budget for visibility architectures. Resource constraints often seem to make decisions for us. That said, one clear case for avoiding the minimalist approach to network visibility is security. The costs of repairing catastrophic damage caused data breaches far outweigh the price of proactively preparing for and protecting against cyber-attacks.

Depending on sophistication and severity, a single breach could shut down a business for good. According to recent reports, the 2017 Equifax breach affected 147.9 million consumers, cost the company $87.9 Million in expenses and $3.5 Billion in market capitalization.

This is an extreme example, but the news is full of similar stories, which further emphasizes the importance of a strong visibility strategy that bolsters security. Apart from security, there are plenty of financial factors that might impact your network visibility architecture. Stack rank your priorities, justify each and weigh them against the budget realities you’re dealing with. A detailed appraisal of these elements will help you better plan and implement your visibility strategy, and ask for additional funding as needed.

When developing a visibility strategy, many stakeholders may be involved in the IT portion of the plan, but who pays for what and who takes responsibility when things go wrong? Multiple siloed teams can work collaboratively using an independent network TAP as the foundation of your visibility strategy. This simplifies management across demarcation lines because TAPs touch the switch as well as the connected tools.

As such, each team can manage its own purview without impinging on or impacting other groups, providing greater flexibility to reorganize budget and responsibility according to function.

Legal elements: IT managers must adhere to a broad range of rules for network security, data access, and privacy. Regulations like GDPR require various protections for network users both inside and outside the organization, with stiff penalties for non-compliance.

Unauthorized distribution or malicious use of information creates enormous liability. This is why examining regulatory risks is such an imperative part of developing your network visibility strategy. Are you able to see which traffic might be malicious or what data you may be mismanaging? Are your security and privacy policies up to code? Do your monitoring and security tools receive the level of insight necessary to protect data as it travels throughout the network, detect malicious activity, and prevent breaches?

Do yourself a favor, ask and answer these questions early and often. Returning to "business as usual" after a data breach or privacy incident can be tremendously expensive, time-consuming, and painful.

The only way to develop an effective network visibility strategy is to understand and incorporate the technical, financial, political, and legal aspects impacting your network operations. Examine these areas carefully, and reexamine them frequently to avoid the many performance and security pitfalls you're sure to encounter and to achieve the level of visibility today's complex networks require.