The invasion of Ukraine prompted providers to cease operations in Russia, setting the stage for a different kind of conflict as bullets still fly.
Joao-Pierre S. Ruth 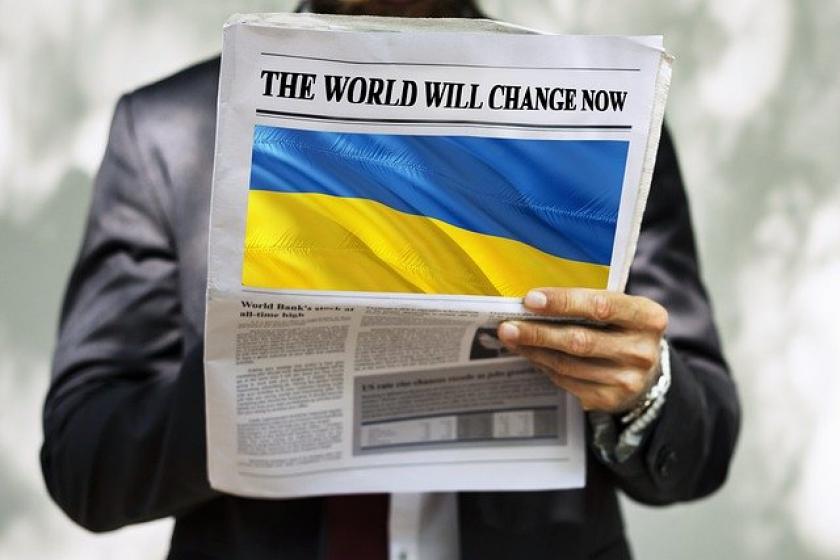 With the siege of Ukraine escalating with more invading troops, live ordnance, and machines of war rumbling forth, a technology trench is emerging that may reshape the digital landscape many industry-watchers thought was on the horizon. Companies such as Intel, SAP, Oracle, and AMD stopped shipments of their technology to Russia or halted their operations in that country as President Vladimir Putin pushed his forces farther into Ukraine. Meanwhile, cybersecurity concerns have also escalated as fears of hackers who may have already targeted Ukraine might turn their attention to other nations that opposed the war.

Sanctions to restrict international financial transactions and other commerce with Russia have already been put to work. Now that country faces the loss of certain technology services and resources as more tech companies seek to decouple themselves from the aggressor state.

As the grim war on the ground wages on, new lines of demarcation emerge in response across the digital world. The future of greater connectivity may look drastically different than expected, says Raj Shah, head of tech, media, and telecoms for North America at digital consulting firm Publicis Sapient. The first globalization was supposed be a singular, interconnected world, he says, but China emerged as a challenger to the United States and other economically allied nation states. Now Russia’s actions may further fracture the dynamics of the digital landscape. “There does appear to be this fragmentation that’s going to start to happen,” Shah says. “It does not appear that the idea of one truly, globalized world is going to happen.”

There may be some interchanges of information in buffer zones, he says, where some technology and commerce from opposing geopolitical spheres can intersect, but there will also be cordoned-off spaces. “Two or three years ago, we may have been focused on whether there would be a Facebook or Google version of this,” Shah says. “Now we’re talking about political viewpoint versions of these types of worlds.”