Strategic IT Transformation at Symantec

Industry analysts often advise enterprise IT groups that if they want to remain relevant, they must become a strategic partner for the business side of their organizations. That can be a significant challenge for departments that company leaders have traditionally viewed as a cost center. However, cybersecurity supplier Symantec recently took up that challenge with noteworthy results.

Between the summer of 2015 and the fall of 2016, the IT department at Symantec underwent a strategic transformation that reduced IT operational expenses by 55% while improving agility, time-to-market, and customer experience. The impressive results provide an example for other organizations and earned the company third place in the 2017 InformationWeek IT Excellence Awards infrastructure category.

In an interview, Kumar Chivukula, senior director for IT at Symantec, explained that before the project, the company was locked into an IT outsourcing contract which no longer met its needs. The costs were high, and contracted services didn’t provide the agility and security posture the company needed.

“Technology changes so fast, we didn’t want to be bound by the contract. Being a technology company, we wanted to move at the velocity the business moves,” he said.

In addition, the IT group wanted to offer business value by increasing Symantec's competitive advantage, Chivukula told me. “We really wanted to change the way IT interacts with customers.” Availability and reliability of the infrastructure were also key concerns, and the IT infrastructure needed to support a larger business transformation under way at the company.

To accomplish its goals, the team got some help, including executive sponsors such as Sheila Jordan, Symantec's CIO, and Fran Rosch, the executive vice president for consumer business. “It was a combination of help from company execs as well as IT, and the various other partners we have in IT and outside of IT,” Chivukula said. 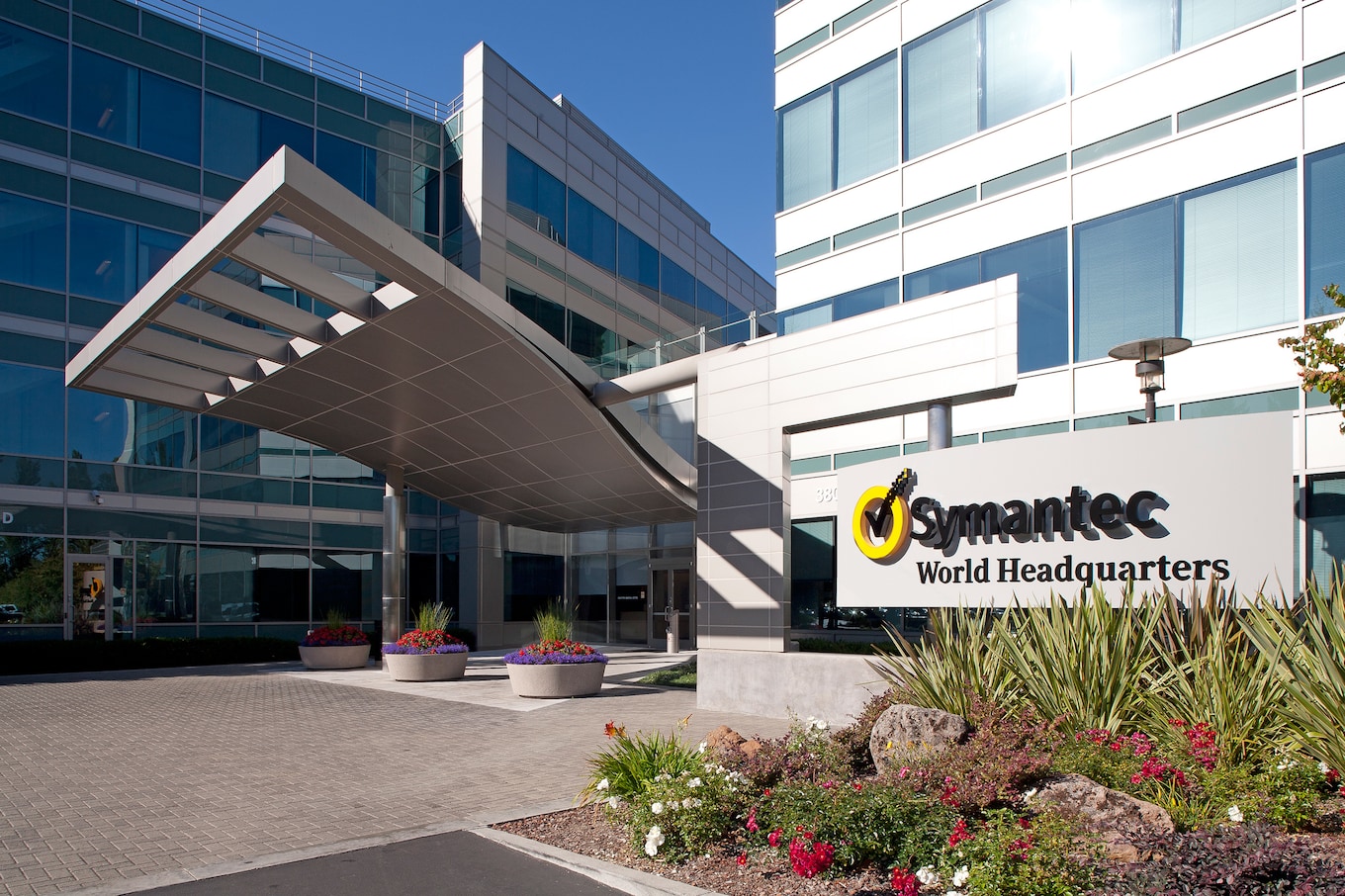 Symantec put together a world-class team of IT professionals and implemented many best practices. To meet the company's infrastructure needs, the team built a secure private cloud based on software-driven automation (infrastructure as code) and carefully expanded into hybrid cloud. They also adopted a DevOps approach, recruiting cloud specialists and moving away from siloed hardware and staff. They addressed the company's technical debt, optimized resources, and eliminated applications that were no longer useful.

From Chivukula’s perspective, one of the biggest benefits of the project has been the way it changed the relationship between IT and the business. “Now we have a ‘seat at the table’ of the business. That’s the biggest thing,” he said. “They see the value from IT, and they invite us as opposed to IT going to ask them to invite us.”

The company also experienced some quantifiable benefits. Thanks to the private cloud, which leverages converged infrastructure and software-defined networking, provisioning time shrunk from weeks to just hours. Through its optimization efforts, including decommissioning 62% of its legacy applications, the IT team was able to reduce its data center space by 86%. And fittingly for a cybersecurity vendor, the more secure infrastructure reduced IT security incidents by 90%.

Symantec has been eager to share its story with other organizations and has a blog where it details some its more successful IT projects. Chivukula also offered some advice, like getting strong executive support and involving key stakeholders throughout the process. In addition, he recommended that organizations start with small, quick wins that can set the project up for greater success.

Above all else, Chivukula emphasized the importance of having a team that included people from the business side as well as the IT side. Working together, the team was able to accomplish their goals and helped Symantec IT evolve into a group that generates real value for the business.

Prepare for That Next Natural Disaster: Lessons Learned in Texas
Bill Leedecke
March 4, 2021
3 Security Issues Overlooked By the NIST Framework
Sam Bocetta
March 3, 2021
Why AI is Eating Networking
Manoj Leelanivas
March 2, 2021
Using the Cloud as WAN Transport
Andrew Froehlich
March 1, 2021
Do These 5 Things Before Moving Your Business to the Cloud
Bill Lundgren
February 22, 2021