Software-Defined Data Center: How to Get Started

Interop ITX speaker says the key to a smooth transition is to start small with fresh hardware.
Cynthia Harvey

For enterprises that have virtualized many of their servers and are experimenting with software-defined networking and software-defined storage, the next logical step is to move towards a software-defined data center. In fact, Gartner, which defines SDDC as a data center in which all the infrastructure is virtualized and delivered as-a-service, believes the transition "is crucial to the long-term evolution of an agile digital business."

With automation and flexibility benefits that enable adoption of DevOps and hybrid cloud, SDDC will become a dominant trend in the enterprise, analysts predict. Markets and Markets predicts so many businesses will adopt SDDC that the market will grow about 27% annually through 2021, when it will likely be worth $83.21 billion.

But transitioning from a traditional data center to an SDDC is a complicated proposition.

David Giambruno, CIO at Shutterstock, has already completed two SDDC transitions. In a recent interview, he offered five tips for organizations that are just getting started.

“Once you are more than 90% virtualized in your servers, moving to an SDDC is way easier,” said Giambruno. He noted that it is much simpler to move workloads if they have been virtualized. In addition, if staff have already made the transition toward virtualization,  it’s easier to get them to make a second transition toward an SDDC.

“How did God create the world in seven days?” Giambruno joked. “No legacy infrastructure.” 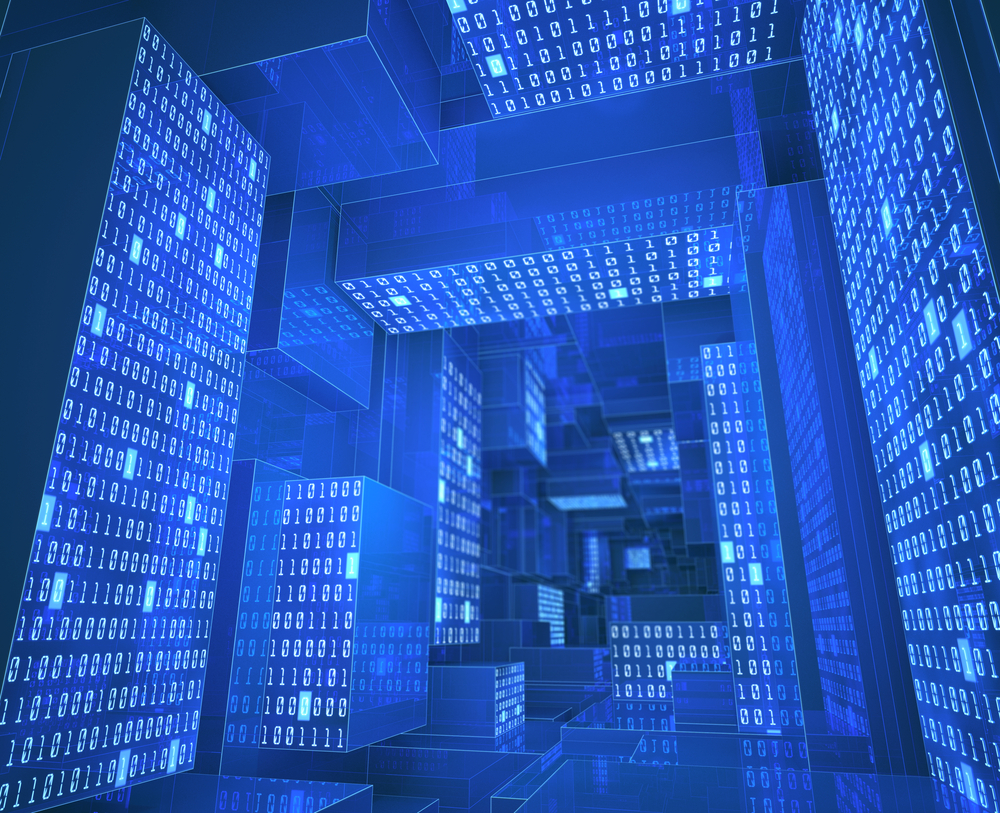 He recommends that organizations deploy new infrastructure and slowly move onto it. This way, setup is very clean and enables best practices, he said. Plus, “you are getting rid of all your legacy ‘bubblegum’ and duct tape and all the things that you did” to get your old infrastructure to work the way you needed it to, he added. An SDDC migration offers an opportunity to get rid of that mess and start fresh with infrastructure that was designed for virtualized environments.

Even though you will be investing in new infrastructure, Giambruno said that organizations do not have to spend a lot of money in the beginning. In fact, he advised starting with just one rack devoted to SDDC.

“Then you can start practicing, putting your apps onto that,” he said. That will give your staff a chance to have a shared experience with the new technology. In Giambruno’s view, changing people’s frames of reference, is one of the most difficult parts of the SDDC transition. A small experiment can help you get started with that process.

4. Scale after you have some experience

Newtonian physics teaches that a body in motion tends to stay in motion, and Giambruno said that law also applies to enterprise IT. “Once you get [SDDC] in motion, it’s easier to keep moving.”

In his experience, once people begin to experience the benefits of SDDC,  they are eager to get on board and move more workloads onto the new infrastructure.

Giambruno explained that putting together an SDDC is an art, and a big part of that art is simplicity. “If you can’t write your SDDC on a page and have your teenager understand it, then you have overcomplicated it,” he said. “That is the art.”

Hear more from David Giambruno live and in person at Interop ITX in Las Vegas, where he will present “Building a Next Generation API-Driven Infrastructure for Scaling Growth.” Register now for Interop ITX, May 15-19.