Enterprises are adopting hyperconverged systems at a rapid clip to reduce costs and overcome the complexity of traditional storage infrastructure. However, as companies reap hyperconvergence benefits, deploying the technology isn't exactly a cake walk.

Those are the top findings of a new report from Technology Business Research, a market research and consulting firm. TBR analysts surveyed 202 enterprise IT and business leaders and also conducted a dozen in-depth interviews to gauge the state of the hyperconvergence market and customers' experience with the technology.

TBR estimates the market for hyperconverged platforms will grow at a 53% CAGR between 2015 and 2020, reaching $7.2 billion. "We expect that this investment will increasingly come at the expense of legacy infrastructure," Krista Macomber, TBR senior analyst, told me in an interview.

TBR defines hyperconverged platforms as combining a storage controller, array and applications on one server; other attributes can include a building-block architecture using commodity hardware and the unification of enterprise storage and virtual machines.

The need to reduce costs and streamline IT operations is a top driver for enterprise adoption of hyperconvergence, Macomber said: "They're looking to hyperconverged platforms to reduce the inefficiencies of legacy storage environments." At the same time, companies are experiencing business benefits that go beyond cost reduction. For example, some companies told TBR hyperconvergence made it possible for them to implement a disaster recovery program.

According to TBR's research, the first workloads companies target for hyperconverged platforms are data-centric, focused on operations like analytics and backup and recovery, as they aim to shift away from expensive and cumbersome legacy SAN systems. But enterprises are increasingly interested in deploying more business-centric workloads, such as ERP, on the systems.

Despite the benefits, customers are experiencing some pain points in their hyperconverged deployments, TBR found.

"Customers are realizing there's more to the cost equation than up-front costs," Macomber said. "New architectures like hyperconverged platforms change not only their data center architecture, but also the way the IT staff operates."

In fact, internal resistance to change was the top challenge associated with hyperconvergence cited by survey respondents. The IT team needs to understand how the technology -- as it seeks to eliminate silos between compute, storage, and networking -- will mean a shift in some IT roles to more of an IT generalist, she said. 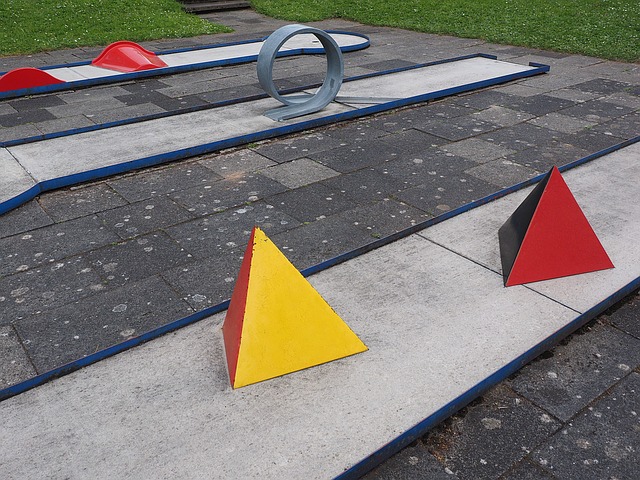 "IT is still sorting out how it will operate and shift to a more generalist approach," Macomber said, adding that the shift doesn't necessarily diminish the IT team's position in the organization. "In fact, it can make it more strategic," she said. "But there's definitely a change in mindset and culture that needs to happen."

Interestingly, even though the hyperconvergence market is growing fast, TBR's study found that almost 40% of enterprises that have adopted the technology are unsure if they will made additional investments in hyperconverged products. The finding indicates that vendors aren't effectively addressing customer requirements around fast and simple time to deployment, cost-effectiveness, and scalability, according to Macomber.

Scalability has been cited by others as an area where hyperconverged systems are limited.

The hyperconverged infrastructure market is a fairly crowded one with established vendors competing against pure-play startups such as Nutanix and SimpliVity. Macomber doesn't expect the crowded landscape to change too much over the next year.

Integration of the Dell and EMC hyperconvergence portfolios, along with its impact on Dell vendor partnerships, will take time, she said. The pure-play companies are focused on maximizing their installed base while other multi-platform vendors like Cisco and Hewlett-Packard Enterprise are investing in developing their hyperconvergence lines.

Long term, there will be market consolidation, but right now, "it's still fairly early days" for hyperconvergence, Macomber said. 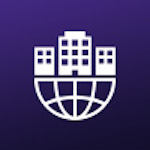