Hewlett Packard Enterprise on Tuesday said it signed a deal to buy Nimble Storage, a maker of all-flash and hybrid-flash storage arrays, for $1 billion in cash.

Founded in 2007, San Jose, Calif.-based Nimble has been a prominent player in the rise of flash storage in the enterprise data center. In a 2014 Network Computing blog post, storage expert Howard Marks described Nimble as successful not only with its technology, but also in selling the product. The company went public in 2013.

Krista Macomber, senior analyst at Technology Business Research, said Nimble has been one of the more successful flash storage vendors by combining innovation in flash components with its InfoSight analytics platform. Bringing analytics to the table for functions like performance monitoring "can help customers maximize their investment in flash technologies," she told me in a phone interview.

While the cost of flash storage has come down in the past couple years, it still carries a premium, Macomber said. Being able to use analytics software to optimize flash is a valuable capability for an enterprise customer, she said. 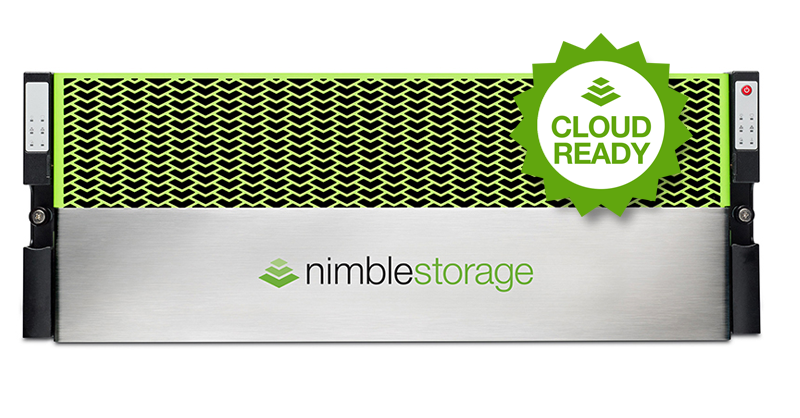 She called HPE's purchase of Nimble a sign of the times as the storage market moves away from traditional disk and standalone technologies and towards flash-based converged and hyperconverged models. "HPE has been very active in making acquisitions to accelerate the pace that it can evolve its portfolio towards these markets," she said.

In January, HPE announced an agreement to buy hyperconverged startup SimpliVity for $650 million in cash.

“Nimble Storage’s portfolio complements and strengthens our current 3PAR products in the high-growth flash storage market and will help us deliver on our vision of making hybrid IT simple for our customers,”  HPE president and CEO Meg Whitman said in a prepared statement.

Rohit Kshetrapal, CEO at Nimble competitor Tegile, said in an email statement that the deal will fill the gap in its product lines created by its "aging LeftHand and MSA lines." He also said HPE will need to draw the line between the Nimble and 3PAR products, describing them as overlapping.

The Nimble deal is expected to close in April.