There's a lot of innovation going on in networking today as enterprises focus on speed and new capabilities in their drive toward digital transformation. Gartner's 2017 list of cool enterprise networking vendors spotlights four startups breaking ground in the areas of network agility, availability, and efficiency.

While enterprise networks are a critical component in driving digital business, they're seen as a barrier to overall infrastructure agility, Gartner analysts wrote in their report, which was published last week. They cite a culture of risk aversion to avoid downtime and a reliance on manually driven changes that limits automation.

"The combination of these factors leads to the accrual of technical debt, error-prone configurations, and poorly documented and fragile network implementations," the analysts said.

According to Gartner, networking decision makers must transform their networks from fragile to agile to support digital business initiatives, but they're under pressure to reduce or maintain costs while increasing agility without sacrificing availability. The vendors listed in their report have developed technologies that improve network agility and availability simultaneously, the researchers noted. 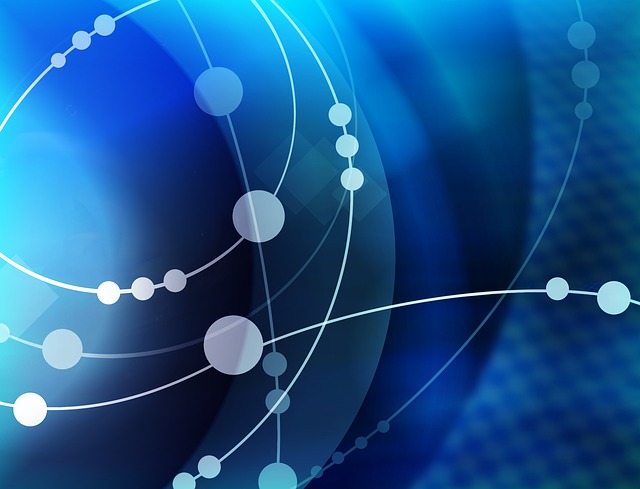 SnapRoute – Launched last June, SnapRoute has been a prominent player in open networking, and was the first official L2/L2 open source networking stack available to run on top of Facebook's Wedge switch. Founded by former data center network engineers at Apple, the startup's FlexSwitch software enables organizations to assemble a custom NOS with just the minimum required features that provides a high degree of automation and programmability for multi-vendor networks, according to Gartner.

In a blog post, Andrew Lerner, Gartner research VP and one of the authors of the report, advised enterprises to invest appropriate resources to evaluate new vendors that can provide a competitive advantage. Established vendors are typically viewed as less risky by enterprises, but he noted that no vendor or product is all that safe.

"Large incumbent vendors discontinue established products all the time. Even vendors perceived as large/safe aren’t always so…last year at this time, Avaya and Brocade would’ve been thought of as established and 'safer' networking vendors, and both are undergoing major corporate changes that impact their networking portfolios," he wrote.