Flash Storage Adoption in the Enterprise

We've heard for a while that flash storage is going mainstream, but how are companies actually using it and what results are they getting? A new report by IT analyst firm Evaluator Group sheds light on enterprise adoption of solid-state storage and why the technology has become so popular.

The firm, which specializes in analysis of data storage and information management, surveyed larger enterprises with more than 1,000 employees that had already deployed all-flash systems. That kept the study focused on organizations with first-hand experience with solid-state storage, Randy Kerns, senior strategist and analyst at Evaluator Group, told me in an interview. After the survey, which was conducted across various vertical markets, analysts interviewed many of the participants to get deeper insight.

Evaluator Group found that most of those surveyed bought all-flash arrays with the goal of speeding database performance so that certain applications ran faster. "The majority of them justified paying extra based on getting the databases to run faster," Kerns said.

Another top use case was accelerating virtual machine environments, which involves supporting more virtual machines per physical server due to the improved performance with solid-state technology, he said. 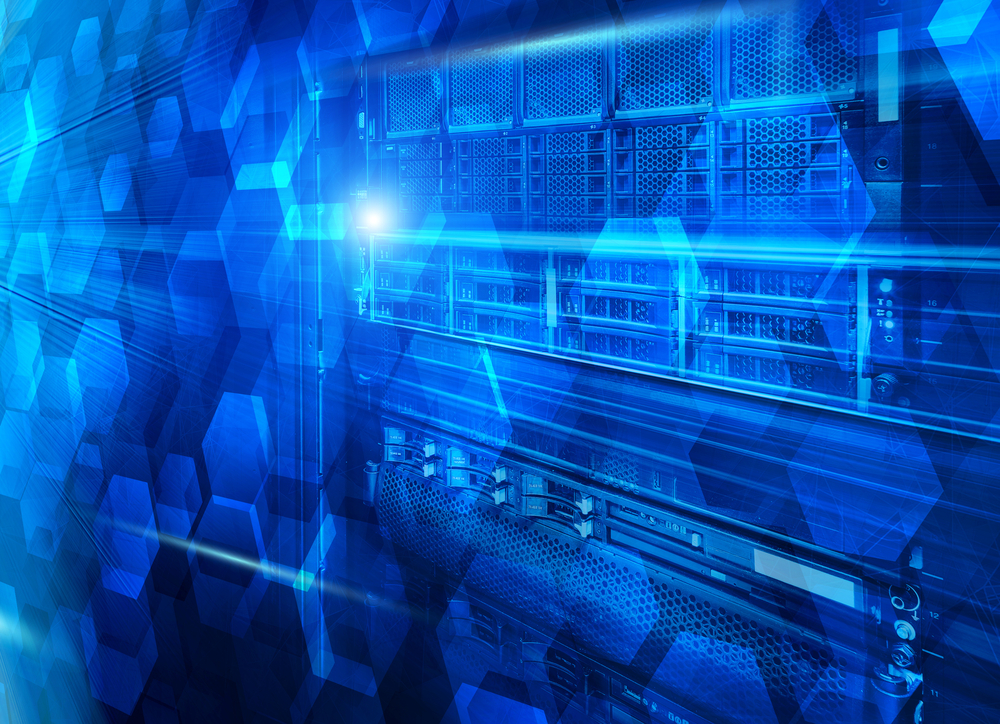 Organizations surveyed also reported improved reliability, with fewer interruptions either due to a device or system failure. "That was a big improvement for them," he said. "It's something they hadn't counted on in their initial purchase."

Data reduction functionality wasn't high on their list of solid-state features, as they considered it a basic capability of flash storage systems, according to Evaluator Group.

While solid-state storage has a reputation for being pricey, it wasn't an issue for the survey participants, Kerns said. "These people already had them [all-flash systems], so the battle about cost is in the rear view mirror," he said. "First-time buyers may have a sticker-shock issue, but for those who bought it, that's history."

When buying flash storage, enterprises tend to turn to their current storage systems vendor, the study found. "Incumbency wins," Kerns said. A few bought from storage startups, but the majority preferred to stick with their existing vendor, enjoying new systems that operated in a similar fashion what they already had.

As for going all-flash, enterprises expect that will be the case eventually, but certainly won't happen overnight. "They have a number of platforms that have a certain lifespan. They'll just age those systems out, so it could be a number of years until they get to that point," Kerns said.