IT leaders at ConocoPhillips were already working on a major data center consolidation initiative before oil prices plummeted. The company couldn't keep adding storage and servers; it just wasn't sustainable, especially for a company that was looking to get serious about the cloud. The industry downturn added urgency to their efforts.

That meant taking some dramatic action in order to cut IT operating costs and save jobs, according to Scott Duplantis, global IT director of server, storage and data center operations at ConocoPhillips. The transformation, which focused on two data centers in the US, included fast-tracking adoption of newer technology like all-flash arrays with full-time data reduction, and refreshing compute platforms with a control-plane software that manages virtual CPU and memory allocations.

All the hard work combined with a fearless approach to data center modernization paid off: The company reduced its data center footprint by more than 50%, slashed its SAN floor space consumption by 80%, cut its power and cooling costs by $450,000 a year, improved reliability, and saved jobs along the way, all in about 30 months.

"We have fewer objects under management, which means not having to add staff as we continue to grow," Duplantis said. "Our staff can do a better job of managing the infrastructure they have, and it frees them up to pursue cloud initiatives."

For its storage-area network, network-attached storage, and backup and recovery, ConocoPhillips traditionally relied on established storage vendors. The SAN alone had 62 racks of storage between the two data centers.

ConocoPhillips decided that flash storage was the way to go, and conducted a bakeoff between vendors that had the features it wanted: ease of management, data deduplication and compression, replication, and snapshotting. The company wound up choosing a relatively new vendor to supply all-flash storage for its SAN, and buying AFAs from one of its incumbent vendors for its NAS. The company also focused on buying larger controllers, which when combined with the flash, provided better performance and reduced the number of objects the staff has to manage. 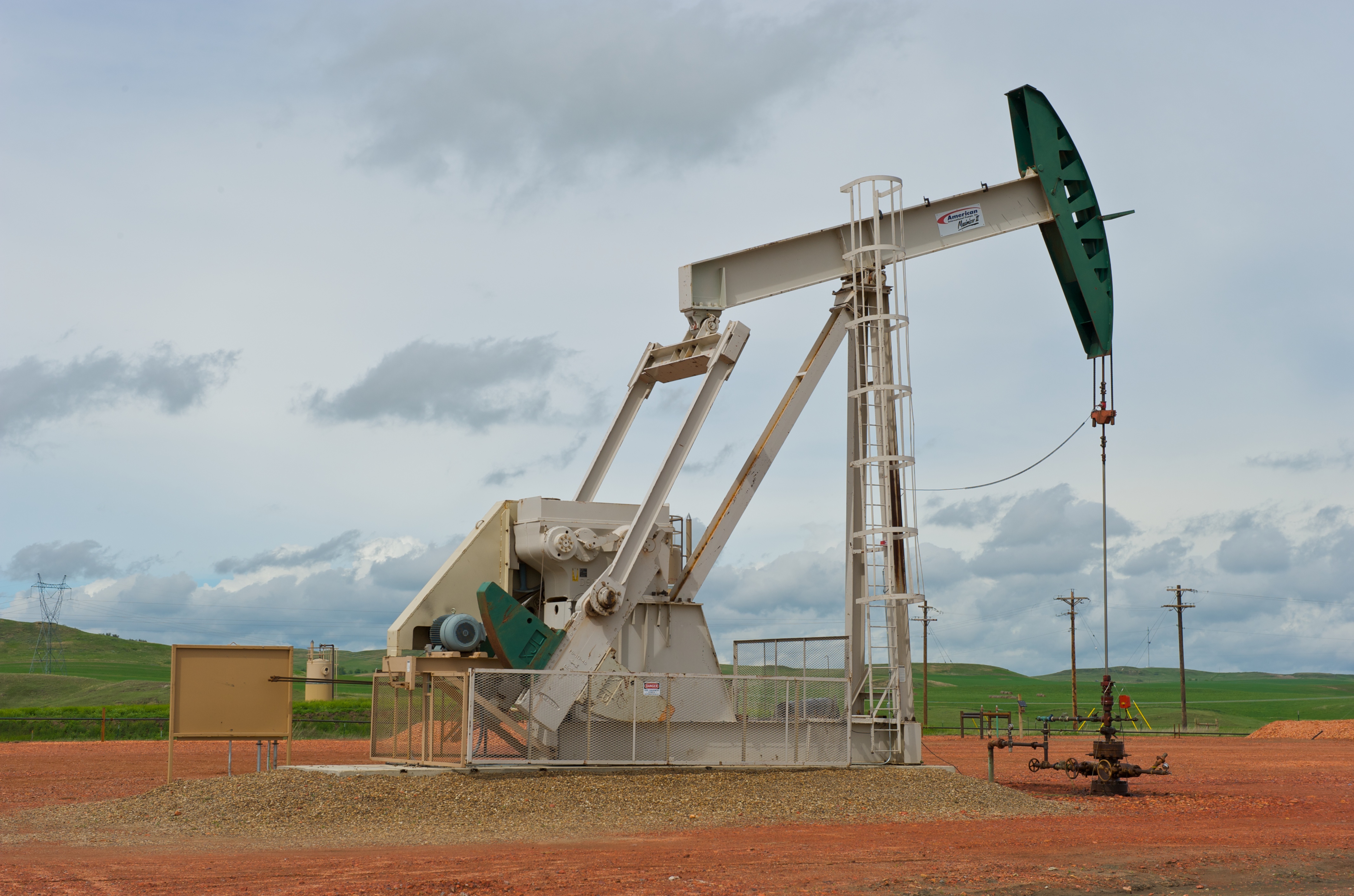 The work reduced raw SAN storage from 5.6 to 1.8 petabytes. Altogether, the consolidation cuts down on object maintenance and support contracts tied to storage hardware.

Improved power and cooling efficiency from the flash storage adoption has ConocoPhillips revaluating how its data centers are cooled. "We have to do some reengineering in our data centers to accommodate for almost half of the power footprint they had, and a significant drop in heat because these all-flash arrays don't generate much heat at all," he said.

The company also is relearning how to track and trend storage capacity needs; with full-time data reduction, measuring capacities has become a bit tricky.

While some argue that flash has a limited lifecycle, ConocoPhillips has experienced improved SAN storage reliability, Duplantis said.

On the compute side, ConocoPhillips deployed faster, more powerful servers, along with the control-plane technology that automates the management of CPU and memory workloads. Virtual server densities shot up dramatically, from 20:1 to 50:1.

The control-plane technology, from a startup, provides a level of optimization that goes beyond human scale, according to Duplantis. Combined with the flash storage, it's helped cut performance issues to near zero.

"You really can't just stick with the mainstream players," he advised. "In the industry today, a lot of the true innovation is coming out of the startup space."

While the data center modernization project went smoothly for the most part, without disrupting end users, there were some hiccups with the initial flash deployment. Duplantis said the company was pleased with the support they received from the vendor, which was especially important given that the vendor was newer.

Internally, the data center transformation did require a culture shift for the IT team. IT administrators become attached to the equipment they manage, so they need to see a lot of proof that the new technology is reliable and easy to manage, Duplantis said.

"Today, we understand mistakes are made and technology can fail," he said. "Once they saw they could take a chance and wouldn't be in trouble if it didn't work perfectly, they could breathe easy."

The fact that jobs were saved amid the economy downturn with all the cost-cutting measures turned employees into champions for the new technology, he said. "They see they're part of the process that helped save jobs, save costs, and increase reliability," he said.

ConocoPhillips plans to continue to right-size its storage and virtual server environments; the process is now just part of the corporate DNA. On the virtual side, the team examines the number of hosts every month and decides to either keep them on premises or put them in a queue for the cloud, Duplantis said.

The team also is working to build up its cloud capability to ensure it’s ready when the economy picks up and the company increases its drilling activity. "We want to be nimble and agile when the business needs it," he said.