Hyperconverged appliances are all the rage, but businesses can do more with converged infrastructure products.
Azmi Jafarey

The last 18 months have been remarkable for IT infrastructure. Many nascent technologies have come to the fore, with tantalizing indications of inroads into the traditional data center. Containers got a big boost with Docker, Microsoft, Google, Amazon, IBM, Cisco, VMware and others coming together to develop standards. Advances in flash technology and a significant reduction in its per-unit cost made all-flash strategies finally viable. Virtualization continued to improve and become ubiquitous. SDN transitioned from aspiration to reality. Work began in earnest on how the Internet of Things could be realized effectively.

But perhaps the biggest advances came in converged infrastructure, including its latest iteration: hyperconvergence. An increasing number of enterprises have adopted a buy vs. build philosophy, fueling the growth of SAN-based converged infrastructure offerings.  A new and aggressive breed of vendors has gained prominence, offering compute, storage, and virtualization as a single optimized environment in an appliance. Designed for fast deployment and modular growth, cost-effective hyperconverged boxes are touted as the solution to data-center sprawl and inefficiencies.

But while many claims from vendors such as Nutanix and Simplivity are true, such as ease of initial deployment and easier management of storage, there are limitations with these hyperconverged appliances. Remove the “hype” from hyperconverged solutions and you see that scalability is a critical issue. This is particularly true in private or hybrid cloud environments.

A key value proposition of the cloud is elasticity along with self-service options, speed of deployment and easy repurposing as workload requirements change. This is where products such as HPE’s ConvergedSystem with OneView, FlexPod from Cisco/NetApp, and VCE Vblock and newer Vx lines shine. The converged infrastructure differentiator? A pre-configured, pre-tested infrastructure environment that is comprehensive, with built-in scalability and solid assurance of compatibility with major vendor products and upgrade paths. VCE, formerly a VMWare/Cisco/EMC entity then absorbed wholly by EMC, and soon to owned by Dell leads in this space.

The approach is to pre-test full environments for day one productivity with built-in automated patching and future-upgrade compatibility. This eliminates what is the bane for most data-center teams and hugely time consuming: perpetual updates and fixes. It allows data centers to shift from an obsession on the physical layer to the applications layer. With a designed-for-you and pre-tested environment that uses widely used networking and virtualization technologies, siloes begin to break since there is less need for specialization. The trend shifts from infrastructure agility to IT agility and finally to business agility. 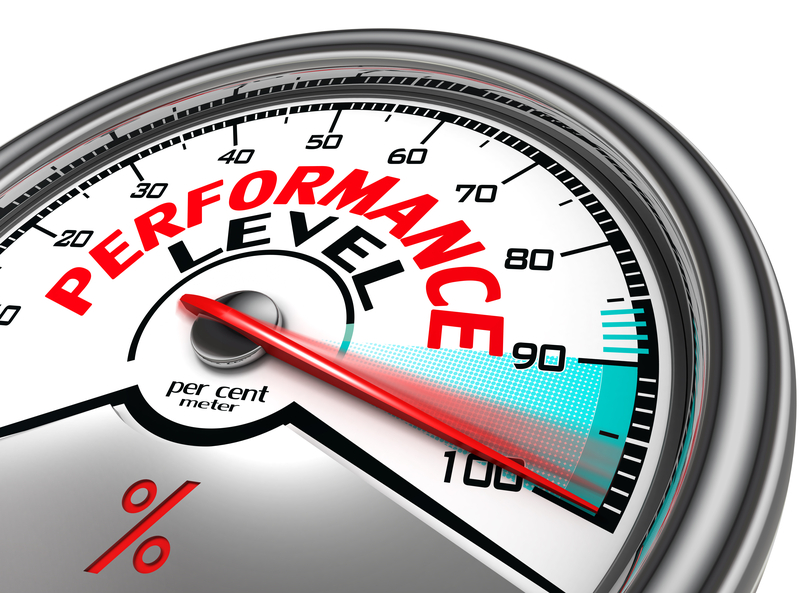 Being able to address business needs faster, such as business model changes and responding to competitive threats, with IT as a business engine and enabler of change is a far cry from just better-fitting infrastructure building blocks. This is vanquishing siloes at scales that matter. For enterprises where every deployment request must be looked at by compute, storage, virtualization, networking, security and other teams, not to mention help desk, procurement and others, converged operations is a dramatic enterprise-grade rethinking of both process and people efficiency.

IDC's estimates on what can be achieved are astonishing: a 96% reduction in downtime, the ability to deploy 4.6 times more applications for the same spend, and 4.4 times faster application delivery. Upkeep is also easier, saving more than 40% of time that data center staff spend keeping the lights on.

My expectation is that hyperconverged products will remain a lower tier play with improvements that move them from niche status to active experimentation by a wider swath of SMB and enterprises. At the same time, converged infrastructure vendors will continue to learn from hyperconvergence vendors to advance their platforms. The winner in all of this will be data centers and the businesses that rely on them. The IT focus must, however, go beyond just infrastructure efficiencies to business agility, with re-defined roles that focus on business value. For this, the promise of converged operations must be explored.

Why Companies Are Migrating Legacy Systems to Cloud Infrastructure
Sam Bocetta
May 10, 2021
Understanding the 3 Key Edge Deployment Options
Andrew Froehlich
May 12, 2021
The Why and How of a Two-Tier Network Monitoring Topology
Ron Stein
May 11, 2021
Is the Edgeless Enterprise a Foregone Conclusion?
Rajeev Shah
May 7, 2021
An Edge Computing Breakup: Out With the Old, and In with the New
Rick Vanover, Dave Russell
May 6, 2021