Federal IT leaders recently got a reprieve: two extra years to meet the Data Center Optimization Initiative’s (DCOI) data center consolidation goals, which now call for agencies to close 25% of tiered data centers and 60% of non-tiered data centers by September 2020 (vs. this year).

A new MeriTalk report, “Data Center 2020: Federal Modernization in Focus” validates this decision and points to a need for greater urgency to meet the new target date. According to the research, fewer than one in five federal IT managers said their agency was very likely to meet the original deadlines. And, while 84% of federal IT managers say their agency has a formal data center modernization strategy, just 47% of them say that they are applying the strategy consistently agency-wide. 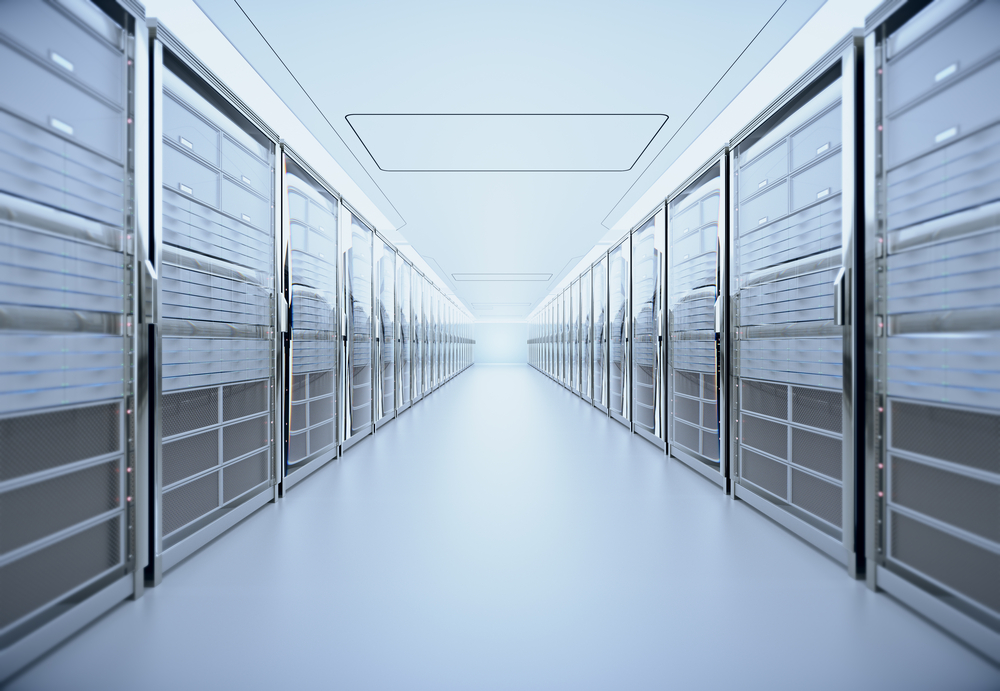 We’ve all heard it: The definition of insanity is doing the same thing, and expecting a different outcome. As we know, one of federal IT’s biggest challenges is the acquisition process itself. Working to find new options, IT managers are exploring new data center as a service acquisition models that speed access to technology while reducing cost, risk, workforce impact, and complexity.

The majority of federal IT managers, 83%, anticipate data center as a service will be important to the success of their modernization initiatives.

Additionally, the plans established in the Report to the President on Federal IT Modernization, and Suzette Kent’s recent appointment as the new federal chief information officer are steps forward.

One key step will be doing a better job sharing lessons learned – both positive and negative, across teams, agencies, and between the private and public sector.  While Federal Information Technology Acquisition Reform Act (FITARA) scores have brought much-needed high-level transparency, IT leaders continue to report that workforce skill gaps make modernization hard. We can improve the situation with more transparency and mechanisms to share what does, and does not work.

Agencies need to think collectively and ensure modernization strategies are applied agency-wide. By having a clear vision, we can focus on embracing smaller, strategic steps in the modernization journey, and keep moving in the right direction.