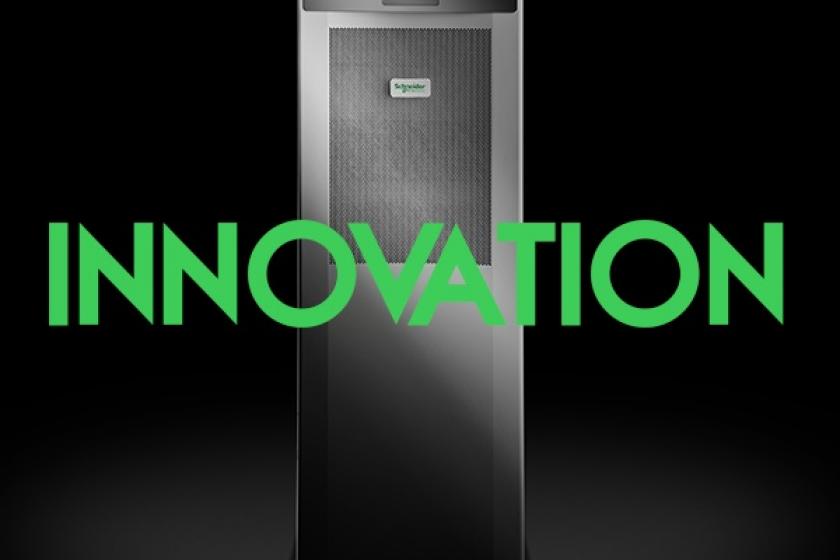 Big advancements are coming to 3-phase uninterruptible power supply (UPS) and they all spell good news for organizations that operate critical data centers, including edge and micro data centers. These advancements – bringing greater efficiency and modularity to UPSs, along with a reduced footprint, improved connectivity and a lower total cost of ownership (TCO) – are adding value for anyone trying to save time, save money and lower management risk.

This is just the right time for improvements to UPS technology because edge and micro data centers are becoming more crucial for organizations as they capitalize on trends like Internet of Things, mobile applications, and cloud computing.

UPS physical size is one challenge that’s particularly acute in an edge data center. It’s important that a UPS not take up an abundance of space footprint that could otherwise go to IT equipment. The good news is that modern UPSs are far smaller – 25% or more – than their legacy counterparts while providing more features and power density.

Legacy UPS may have also required 22 to 30 inches of rear clearance, whereas newer models require as little as 6 inches – and offer full access from the front of the unit. Some are also designing out airflow perforations on the sides, so that UPSs can be placed alongside other equipment or against a wall to save space.

UPS energy efficiency is also improving, with enhancements to energy savings modes technology that boost the efficiency from about 94% for legacy systems to as high as 99% on most new models. That kind of bump means a savings of about $5,000 per year per UPS, based on average electrical rates in North America.

Modern UPSs are also designed modular, with components that are easily swappable, meaning they can be changed with on-site spare modules or replaced with much less disruption during servicing. This modularity is built into not only the power modules but also other critical components like fans, bypass switches and connectivity boards. Keeping spare parts on hand can ensure that your UPSs will always be available when needed.

Advances in connectivity boards balanced with cybersecurity protections are a relatively new development. These enable operators to connect with a remote monitoring and management system, and routinely report status data or take automated actions. That means remote personnel can keep tabs on UPS performance and be alerted to issues such as low battery life or a failing fan. Such capabilities are important for edge data centers, which may not have any IT personnel on site.

Li-ion batteries can also withstand more repeated cycles without performance degradation as compared to VRLA batteries thereby increasing availability when most needed. What’s more, they have a far shorter recharge time. It typically takes a 3-phase UPS with a VRLA battery 24 hours to go from 10% to 90% charged, whereas it takes only 2 to 4 hours for Li-ion batteries. That’s a huge benefit because whenever a UPS is at less than full charge it increases the risk that it won’t be able to do its job as well if called upon shortly after.

Finally, Li-ion batteries are far lighter and smaller than VRLA batteries, which will reduce space requirements even further.

All these factors – higher availability, smaller size, increased energy efficiency, improved modularity and connectivity, and support for Li-ion batteries – serve to decrease the TCO for modern UPSs vs. their legacy counterparts.

Schneider-Electric, for example, estimates its new line of Galaxy VS 3-phase UPSs have a 2-year payback, based on typical use assumptions. Much of the savings they deliver come from support for Schneider Electric ECOnversion technology, a twist on the traditional UPS energy savings modes that delivers up to 99% efficiency without any of the loss in reliability that’s typical of other types of energy savings modes technology.

The Galaxy VS line is also built to work with EcoStruxure, Schneider’s IoT-enabled, interoperable platform which provides remote monitoring, service and support capabilities, including from a remote app – so data center operators can monitor UPSs in far off edge data centers literally from anywhere.

With the clear growth of edge data centers we’re currently witnessing, it’s good to know UPS technology is advancing to keep them always-on. Visit our website and learn more about what Schneider is doing to contribute to the advancements of UPS technology.