What To Do When Containers are Attacked: An Incident Response Plan 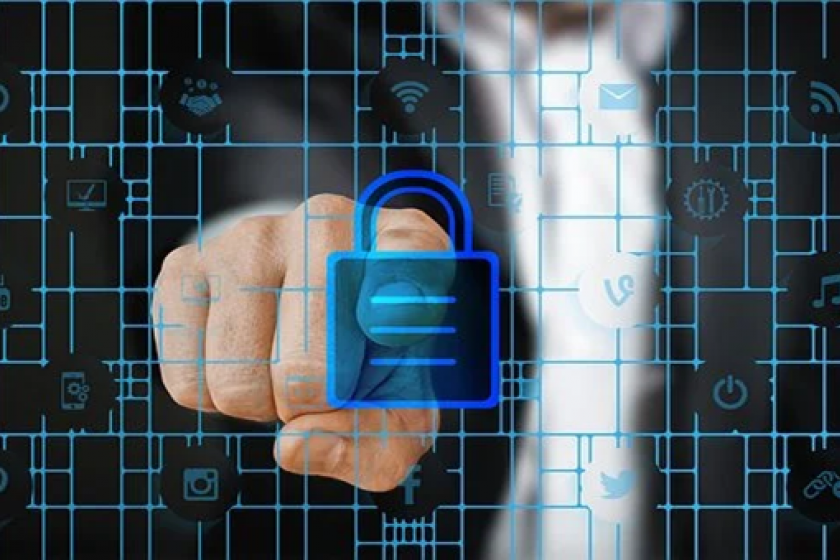 A container is a software package that contains all dependencies needed to run on any operating system and infrastructure, including code, settings, libraries, and system tools. Each container includes a runtime environment that enables applications to move between various computing environments—for example, moving from a physical machine to the cloud.

Why is container security important?

Containers are widely used as lightweight building blocks in DevOps pipelines, making container security an essential part of a modern IT security strategy. Like a virtual machine (VM), a container holds everything you need to run your application—code, runtime, tools, libraries, settings—and runs as designed in the OS, regardless of environment. Unlike VMs, it is highly portable, starts up faster, and consumes far fewer resources.

Container platforms like Docker and Kubernetes include some basic security controls, but containerized application development often includes third-party software components that can be vulnerable. Also, Docker and Kubernetes are not secure by default, making it critical to ensure secure configuration, which can be complex at large scale.

Why forensics is different in cloud-native environments

When a suspicious event occurs, security analytics must perform rapid forensic investigation to understand what happened, identify if the event represents a real security incident, and gather the information required to contain and eradicate the threat.

As developers deploy code changes at high speed, it becomes more difficult to perform a forensic investigation. Unlike physical servers or virtual machines, which can remain the same for months, containers are lightweight, ad hoc computing tasks that an orchestrator can start and shut down at any time. A container's lifespan can be as short as a few minutes or seconds, and it is typically measured in hours. Serverless functions have a much shorter lifetime—for example, AWS Lambda functions only run for up to 15 minutes per execution.

These very short life cycles have far-reaching implications for security, visibility, and forensics. Because containers are temporary, data written to the container's file system is usually deleted when the container is shut down (unless it is explicitly saved to another location). An orchestration tool like Kubernetes automatically schedules workloads to run on hosts, and dynamically moves workloads between hosts, meaning that teams typically cannot decide in advance which host the application will run on.

To enable forensics in a cloud-native environment, teams need strategies and technologies that can capture relevant log data in a highly dynamic environment, with the ability to support ephemeral workloads running across multiple clouds and up to thousands of hosts.

There are three main areas of focus to consider when developing a container incident response plan.

Preventive measures can help reduce attack surfaces on containers. For example, you should never provide root access on containers, restrict access to kubectl and the Kubernetes API, and ensure that Kubernetes is running an up-to-date version and clusters have a hardened configuration.

It is important to take advantage of security tools available in Kubernetes, including the Docker Statistics API, which can help collect system metrics. System metrics are useful for analysts who need to understand how a system is affected by container load when the system is running at scale.

Based on these metrics, DevOps and security teams can understand what's happening inside containers and pods. For example, they can determine if sensitive files are missing or unknown files have been added to containers, monitor real-time network traffic, and identify anomalous behavior at the container or application level.

In the event of an accident, it is important to preserve the necessary evidence for further investigation:

Use the following best practices to ensure you are prepared when a container is attacked:

I hope this will be useful as you improve your organization's ability to respond to threats against cloud-native environments.