Top 3 Takeaways from Google Cloud Next '18

Google Cloud Next '18 took over the Moscone Center in San Francisco last week attracting nearly 25,000 IT professionals, developers, engineers, and entrepreneurs passionate about making the cloud stronger. From Google Cloud Platform (GCP), to machine learning (ML) and artificial intelligence (AI), folks came together to share challenges, solutions, ideas, and game-changing technologies. Between the increased presence and expanded sessions, Next 2018 was significantly larger than its predecessors.

Google issued a plethora of announcements as key themes were discussed throughout the three day event. Below are a few of my key takeaways from the event:

As Diane Greene, Google Cloud CEO, took center stage during her keynote, the two main themes that shone through were AI and security. Greene stated, "Security is the number one worry, and AI is the number one opportunity.”

Her focus underscored the efforts Google has been putting into the cloud, specifically around machine learning, as well as enhancing security efforts throughout the entirety of their cloud stack. There is an understanding based on conversations with other attendees that the containerization of applications as well as the explosion in theInternet of Things (IoT) has created numerous threat vectors to contend with. 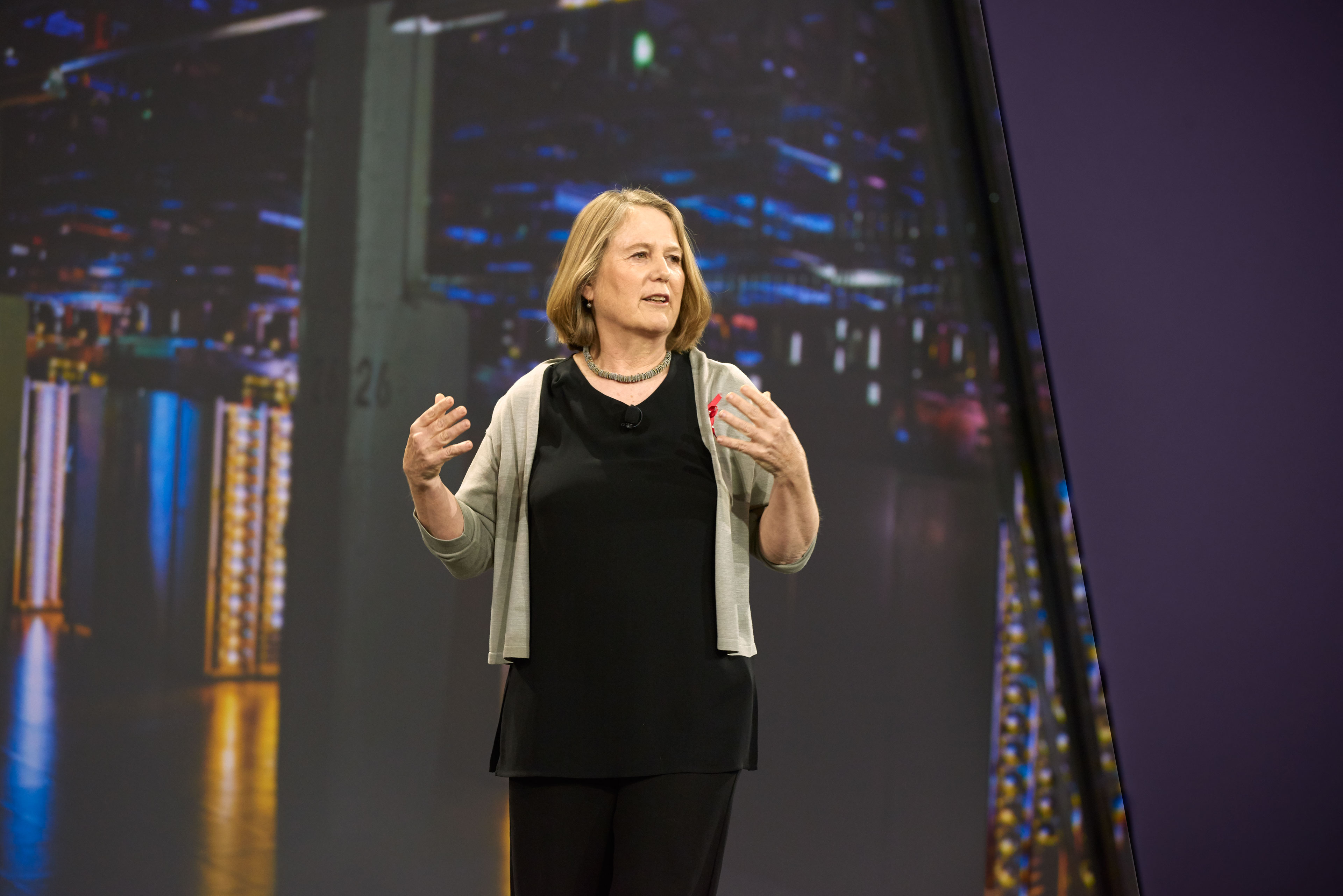 Google had a slew of artificial intelligence announcements, many of which were focused on the company’s democratization of machine learning tools.

The company is extending its AI expertise into G Suite, its cloud-based set of office software, with updates coming in voice commands in Hangouts Meet hardware, a new security center investigation tool, and grammar suggestions in Google Docs, among others.

For example, Google is debuting a smart reply feature to Hangouts Chat where people can use canned responses during chats to speed up communications. They are also introducing a grammar checker feature for Google Docs, similar to Microsoft’s Word online document tool. The new grammar checker will scan for when to use “a” or “an” in a sentence, for example. Google’s machine learning technology will help the grammar checker improve over time to detect “trickier grammar issues.”

Machine learning will continue to permeate other areas of infrastructure and operations, particularly in the DevOps space, where development organizations can take advantage of ML’s ability to manage resources and predicting consumption can even further reduce the infrastructure costs for DevOps.

All in with hybrid cloud

It comes as no surprise that hybrid cloud was a key discussion point at an event focused on cloud. As more and more companies are either migrating totally to the cloud or considering hybrid solutions, the demand for innovation is growing. Furthermore, the definition of hybrid cloud continues to evolve as containerization takes place. There is already a burgeoning market for platforms and applications dedicated to helping organizations containerize existing applications, even in an automated fashion, and at scale. The second day’s keynote addressed this with what is possible with Google’s Kubernetes Engine. It seems the hybrid nature of the cloud is adapting to include containers as a part of the future.

However, one of today’s biggest barriers to cloud adoption for IT organizations is the inability to move applications to and from the cloud. Companies still have a lot of legacy applications built with a different set of tools. The challenge is finding ways to work in a hybrid environment as folks migrate and figure out what to retool and what to just pick up and move.

At the event, Google also unveiled the Cloud Services Platform, offering businesses an integrated set of cloud services that can be deployed on both the Google Cloud Platform and in on-premise environments.

Diane Greene mentioned this was Google’s biggest event to date, so already looking forward to what is ahead next year.

Read more about Google Cloud Next '18 on InformationWeek: The Cloud Steps Into Maturity.