Kubernetes on VMware is still more complex and less performant than plain Kubernetes installed on your own bare metal services or directly on VM instances in public cloud providers.
Sagar Nangare 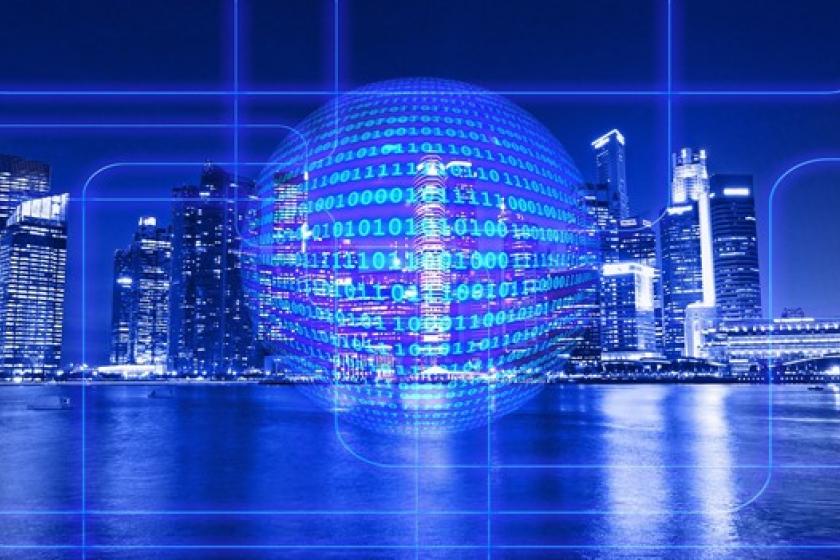 All VMs on the same physical server share resources such as network and RAM. In 2019, in an effort labeled as Project Pacific, VMware added support for hypervisors to run containerized workloads on Kubernetes clusters in a similar way. These types of workloads can be managed by the infrastructure team in the same way as virtual machines, and DevOps teams can deploy containers alongside VMs.

vSphere is VMware’s core server virtualization platform. VMware has made significant efforts to support containerized workloads within vSphere, and today vSphere users can run Kubernetes directly on the hypervisor tier.

Placing the Kubernetes control plane on the hypervisor layer enables the following features in vSphere:

Tanzu is a VMware platform with products and services that enable businesses to build, run, and manage Kubernetes environments from a single point of control (learn about the challenges of enterprise kubernetes which Tanzu was designed to solve).

Project Pacific, announced in late 2019, was a highly publicized VMware effort to integrate Kubernetes with its vSphere product. From VMware 7, Project Pacific architecture and principles are embedded into VMware’s core products.

In September 2019, VMware announced a new technology preview, Project Monterey, which will take the VMware-Kubernetes integration one step further.

The main premise behind project Monterey is that modern applications rely on CPUs alongside other specialized hardware like graphical processing units (GPUs) and field-programmable gate arrays (FPGA), but these are hard to support using the current approach to VMware-Kubernetes integration.

VMware launched a re-architecture of its VMware Cloud Foundation (VCF) stack, in which it aims to support these new types of hardware, as well as high-performance networking using SmartNIC technology. This will allow Kubernetes workloads running on VMware to benefit from new types of hardware with practically identical performance to bare metal servers.

Challenges and Solutions of Running Kubernetes on VMware

VMware has made tremendous progress in its efforts to integrate and standardize Kubernetes and containerized workloads. While ease of use has improved by an order of magnitude, there are still many challenges involved in running Kubernetes on VMware.

Running open-source software on bare metal is a complex task. One of the problems is the time required to order the physical hardware. In the United States, the average wait time is 86 days.

If you need to manage higher application loads than normal, VMs can slow down. This can cause the node to degrade performance or completely fail. If this happens on the manager node, the cluster can lose quorum, and all nodes become unusable.

Solution: VMware recommends leaving spare capacity of at least 5% of the CPU on each physical node.

Container platforms generally speed up the development process. However, a common problem with running Kubernetes on a VM is that Pods run very slowly. Some users attribute this to hypervisors that add another layer of monitoring. Another reason is that if you run Kubernetes on VMware, you need to allocate resources at multiple levels.

Solution: You can use VM-level reservations to dedicate physical resources to VMs, without sharing them with other resources on the same host. Another solution is to use resource pool reservation. This makes it possible to transition load from a node suffering from performance issues to other active nodes in the resource pool.

One of the biggest challenges is how to make the most of containers and microservices within existing applications and projects. This is known as application modernization.

Solution: From VMware 7 and onwards, you can run containerized workloads alongside legacy applications running in traditional VMs. This gives you the flexibility to transition an application portfolio gradually to cloud-native technology.

VMware has made great efforts to make it easy to deploy Kubernetes on its infrastructure, but we’re not quite there yet. Kubernetes on VMware is still more complex and less performant than plain Kubernetes installed on your own bare metal services or directly on VM instances in public cloud providers.

The lure of running Kubernetes alongside legacy applications, with common management and monitoring, is great for many enterprises. But technical teams will sigh when they learn of the obstacles they need to overcome. Will VMware defeat its notorious complexity and monolithic architecture and become lean enough to support Kubernetes the way it was meant to be? Time will tell.