Most companies are over-spending to meet cloud migration deadlines, and incurring technical debt in the process. What’s the impact of this down the line?
Salvatore Salamone 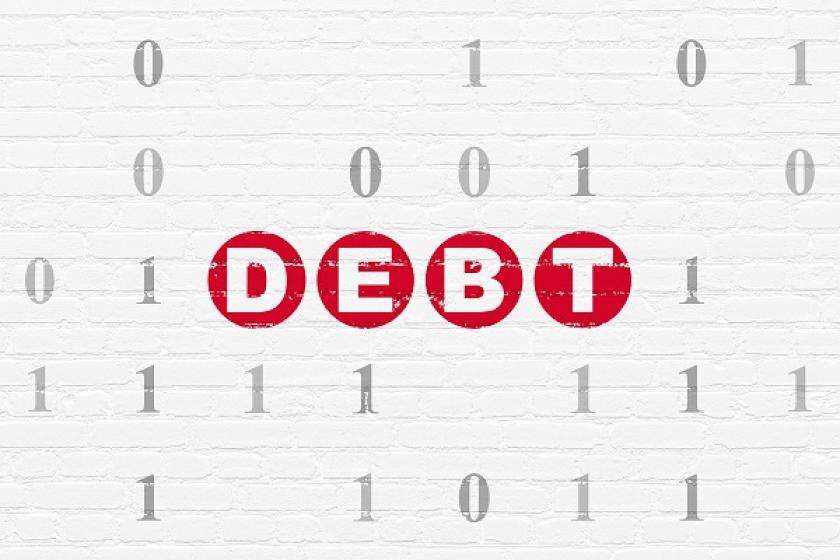 In life and with networking, there are very few things that everyone agrees about. Do I run my apps on-premises or in the cloud? Do I install Cat5 or Cat6 wiring? Do I use open source or commercial software? However, almost everyone is in agreement that addressing technical debt is a top priority this year.

Survey findings published this month of enterprise architects and IT leaders from more than 140 global companies found that 96% of them said their company has at least one project planned for this year aimed at reducing technical debt. The survey, conducted by LeanIX, also found that most respondents consider reducing technical debt and modernizing legacy systems the top IT priority.

What exactly is technical debt, and why is it so important? Technical debt is the extra unplanned work a company needs to do to upgrade or change technical systems. It is often the result of projects being rushed, with speed to completion being considered more important than perfection. It creeps in across all aspects of networking and IT. Developers push code out to meet tight deadlines only to have to make numerous updates or add features after deployment. Or an application or data is quickly migrated to the cloud resulting in multiple work efforts after that fact to provide access, optimize applications, or address security issues.

Prioritizing what goes to the cloud

The concept of technical debt is well-known in software development. Increasingly, it is becoming the nomenclature of networking and IT. In addition to the risk and inefficiency associated with it, technical debt also impacts other critical organizational priorities and initiatives, such as cloud migration.

Cloud migration, when done right, involves optimization for the cloud. Technical debt can get in the way of this optimization, so managing technical debt is a necessary complement to a successful cloud strategy.

Unfortunately, many cloud migration efforts are inefficient and costly, according to a McKinsey & Company report based on a survey of 450 CIOs and IT decision-makers. The report found that there are many missteps taken by businesses during the cloud migration phase, and every misstep incurs consequences.

McKinsey also found that 75 percent of businesses were over budget on their cloud migration. Most startling from a technical debt perspective, 63 percent were ahead of schedule with migration efforts.

Synthesize these two points. Most companies are over-spending to meet cloud migration deadlines. This is the poster child for incurring technical debt in the future. What’s the impact of this down the line? Because of inconsistent strategies and the lack of skilled staff, cloud migration overruns are expected to skyrocket. McKinsey projects that in three years, $100 billion could be lost in wasted spend, and $500 billion in shareholder value could be wiped out.

There are two general approaches to reducing technical debt.

The first is to identify existing applications and equipment that are consuming resources just to keep them running and do something about them. Every company has many legacy devices and systems that must be modernized or replaced because of their drain on resources. Even worse, many have applications and systems they no longer use but are still maintaining. Fifty-two percent of the LeanIX survey respondents said that retiring IT applications that are no longer used but still consume resources is the top initiative for reducing technical debt.

The other way to address technical debt is to prevent it from happening in the first place. The way to do that is to develop a strategy focused on minimizing technical debt whenever a new project is started, an application is migrated, or equipment is purchased.

For example, the McKinsey survey found that those companies that do better at cloud migrations (so-called outperformers) were 28 percent more likely than normal respondents to commit to upfront investments and 24 percent more likely to develop comprehensive security and compliance procedures.

“At one company, the CEO pressed the case for cloud adoption, setting the top-down strategy and communicating with the entire company in written updates and town halls,” said Tara Balakrishnan, McKinsey & Company engagement manager. “Employees knew that the cloud strategy had the CEO’s direct support."

It’s clear that if a business wants to reduce technical debt, it needs to start with a sound strategy and invest in resources, including the hiring of skilled staff to manage the project while understanding the risks and potential value.