GSTV is about halfway through its transition to an enterprise cloud network, a move that will help reduce infrastructure costs.
Bob Wallace 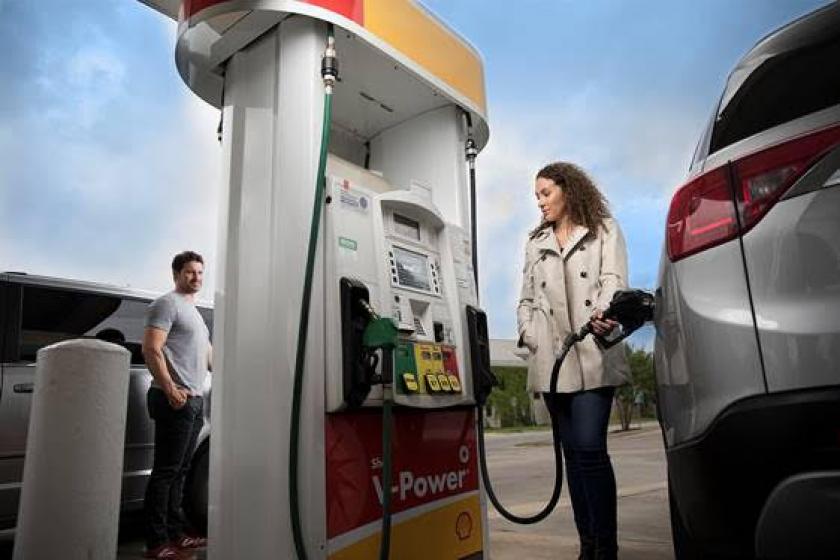 The classic network challenge when trying to support bandwidth-intensive applications, video distribution, and data delivery is finding an economically priced service that provides the required performance and geographical coverage.

That’s been the case for GSTV, the nationwide media network based in fuel stations, since it started in 2006. The GSTV network serves over 21,000 locations, delivers 3 billion impressions per year, and ads to one of every three adults, generates 93 million unique users, and helps influence spending from a high-resolution screen. Additionally, it sends content with targeted ads to small pump-top screens reaching those gassing up their rides – a true captive audience.

“We try to be good listeners to our retailers, program providers, ad agencies and consumers,” said GSTV Chief Executive Officer Sean McCaffrey. “We’re programming a PG show that’s entertaining, informative and inspirational.” The desired result is a purchase beyond gas at advertiser locations.

Though the innovative systems don’t capture your name or other identity info, what they collect after you pay at the pump is analyzed by third parties to quickly identify macro and micro trends. It helps them provide captivating content and ads designed to fuel driver spending on items beyond gas. GSTV launched in 2017 following a joint venture that merged the assets of two existing businesses, Gas Station TV and Verifone Pump Media. GSTV claims viewers spend 1.7 times more after gassing up at a network site.

So how does a sprawling, data-driven, video programming business find the best possible network distribution scheme? And what requirements have driven its network evolution? Remember that many gas stations are in sparsely populated areas with few transport options. Many are independently owned and operated, while others are owned by large corporations.

Given the challenge, it's not a huge surprise that GSTV's predecessor, Gas Station TV, used satellite connectivity to push content down to the sites in its beginning roughly 12 years ago. Countless gas stations already had satellite dishes used to transmit transaction information and other key data back to their headquarters.

At the time, it was the most reliable, cost effective way to distribute video.

But with the amount of content delivered to stations expanding – thanks to partnerships with additional programming partnerships and growth in ad clients and stations – Gas Station TV embraced cellular connectivity.

The widescale video distributor cited the advancement of cellular technology and the resulting reduced costs of bandwidth as the reason the sprawling network was moved to cellular-based connectivity.

Moving to the cloud

GSTV’s move to a proprietary, cloud-based distribution platform was driven by the need to deliver on market demand for fast, flexible, and complex programming across the highly fragmented technology infrastructure and decentralized, siloed data of the convenience and fuel industry.

In building its distribution platform, GSTV said it worked with its dispenser partners and pushed them to evolve aspects of their networks, allowing us to, in turn, deliver content more efficiently and further adapt to the growing needs of the marketplace.

GSTV is about halfway through its transition to an enterprise cloud network, a move that has enabled the company to eliminate the costs associated with owning and maintaining equipment and other infrastructure. The gas station TV network itself is heavily monitored.

Scalability played a key factor in the move to the cloud as GSTV expanded its network as have partnerships with content creators including Chive TV, Cheddar, Major League Baseball, C/net, Blossom and Yummy (a foodie content provider). CNN and a weather channel were already aboard.

“At present, we’re adding 400-500 retail locations (station) a month, where in the past it had been more like 12 a month,” explained McCaffrey, who joined the company having previously worked at Clear Channel. Using the cloud, GSTV can schedule shows when it wants and add more different localized tags to them, he added.

The CEO and his team have already begun evaluating 5G technology and see some benefits arising from use of super-fast wireless services it will deliver. “5G could have a positive impact when it comes to cutting costs for our partners and our ability to transcode programs,” explained McCaffrey, “We’ll take the fastest connection we can get. 5G will fuel improvements.”

Understanding the ecosystem served by it network – gas stations and convenient stores, content providers, consumers and advertisers – GSTV continues its focus on the future of transportation. That’s a fast-evolving space that includes connected car opportunities and automaker advances toward next-gen vehicles, changes to transaction types, and the demographics of station visitors.