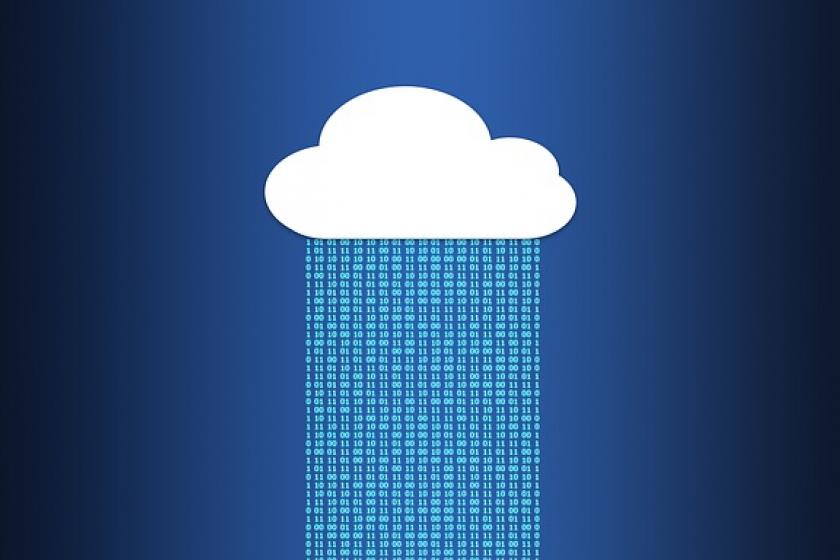 A pair of keynote talks at the DeveloperWeek Global conference held online this month hashed out the growing trends among enterprises going cloud native and how cloud native can affect the future of business analytics. Dan McKinney, senior engineer and developer relations lead with Cloudsmith, focused on cloud native supporting the continuous software pipelines in enterprises. Roman Stanek, CEO of GoodData, spoke on the influence cloud native can have on the analytics space. Their keynotes highlighted how software development in the cloud is creating new dynamics within organizations.

In his keynote, Stanek spoke about how cloud native could transform analytics and business intelligence. He described how developers might take ownership of business intelligence, looking at how data is exposed, workflows, and platforms. “Most people are just overloaded with PDF files and Excel files and it’s up to them to visualize and interpret the data,” Stanek said.

There is a democratization underway of data embedded into workflows and Slack, he said, but being able to expose data from applications or natively integrated in applications is the province of developers. Tools exist, Stanek said, for developers to make such data analytics more accessible and understandable by users. “We want to help people make decisions,” he said. “We also want to get them data at the right time, with the right context and volume.”

Stanek said he sees more developers owning business applications, insights, and intelligence up to the point where end users can make decisions. “This industry is heading away from an isolated industry where business people are copying data into visualization tools and data preparation tools and analytics tools,” he said. “We are moving into a world where we will be providing all of this functionality as a headless functionality.” The rise of headless compute services, which do not have local keyboards, monitors, or other means of input and are controlled over a network, may lead to different composition tools that allow business users to build their own applications with low-code/no-code resources, Stanek said.