Seven steps to put your IoT strategy on the fast track while avoiding the time-wasters and complexity that have slowed or sunk many IoT projects.
Nilay Patel 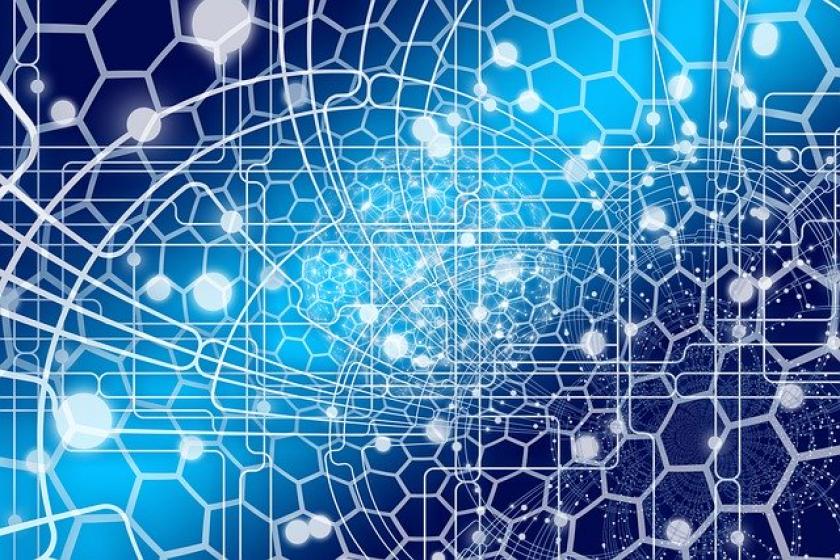 The Internet of Things (IoT) has a bright future. The number of IoT-connected devices will soar from nearly 8 billion last year to 14 billion in 2024, with the market opportunity expected to quadruple to $658 billion, according to 451 Research. “Substantial growth” in devices in enterprises will help drive these increases, the analyst firm says.

However, launching IoT devices and managing them at scale often remains time-intensive and messy. Most IoT projects take longer than expected to deploy and remain stuck in pilot mode even after a year of development. Slow time to market is a key reason that many greenfield IoT projects get canceled.

We’ve gotten an in-depth look at these challenges from more than 30 case studies, project summaries, and business cases involving customers that came to us for help with their IoT projects. What we've seen is that IoT projects stall or even fail for three principal reasons:

First, understanding the hardware intricacies in IoT can be difficult, especially where software compatibility is concerned. Some organizations rush things – they start writing apps before hardware is selected or fully understood and later must waste time re-writing the code. Other organizations take too long selecting hardware, and this proves to be an early roadblock that loses stakeholder support for an IoT project.

Second, many organizations take on the task of creating and maintaining complex IoT infrastructure – from developing software to updating devices in the field -- only to become overwhelmed by too many decisions about too many technical concepts too early in a project's life.

Third, innovation becomes stifled as product teams with little or no IoT experience and expertise end up distracted by technical fires. This can increase burn rate and cause loss of support from senior stakeholders.

Fortunately, there are ways to remove risk from the journey at critical junctures and accelerate an enterprise’s IoT strategy. Here are seven best practices:

1. Look deeper than headline statistics on CPU and RAM. While these statistics are standardized, the performance and use of IoT hardware are subject to a number of factors and trade-offs. For example, one piece of hardware may have a tolerable energy consumption level but pay a price in the speed of compute. Other factors to be aware of are developer tools for hardware and how long a vendor will build the hardware. Organizations must be sure to select hardware that precisely matches a project's use case.

3. Smartly tackle the build-versus-buy decision. Analyze how per-device unit economics changes with different phases of an IoT project. If upfront engineering costs skew per-unit economics, it is a sign to turn to a trusted infrastructure provider.

4. Select infrastructure that supports automation. Popular programming languages such as Python and Go often are not suited for IoT. Thus, organizations should choose infrastructure that includes build tools allowing engineers to use the languages they are experienced in, while still making software for IoT devices. Also, the infrastructure should streamline the integration of hardware and software with build tools that bridge the gap between user apps and hardware that is managed by the operating system. This ensures that software engineers are productive, and system integration at the end of the project does not lead to large amounts of re-work.

5. Extend automation to updates. Organizations can drastically decrease lifecycle costs of IoT devices by selecting infrastructure that automates device updates once in the field. Further, as legislation on IoT security becomes stricter, ensuring security patches can be delivered to a device throughout its lifecycle extends the viability of a device after it is sold. Developers need update tools that automatically manage the update process - unlike mobile phones, there is usually not a human controller that can actively monitor an IoT device and look for a convenient time to update it.

6. Fill skill gaps and shortages with outside resources. Organizations should consider third-party specialists and consultants to fill skills gaps and help carry the engineering load without having to add headcount. This helps in-house product teams avoid falling behind schedule due to early periods of difficulties. It allows companies to maintain business focus and deploy resources to innovate instead of putting out fires.

7. Reduce risk with outcome-based contracts. Organizations should seek out outcome-based contracts with third parties to reduce risk and ensure predictable costs in their IoT projects. With less variable costs, organizations enjoy the kind of smoother budgeting process that senior stakeholders love. Further, the risk of delivery is removed from a product team and moved to the specialist team with a clear timeline. Often, specialists are in the best place to manage this risk as they have addressed and solved the problems multiple times and across a variety of use cases.

By following these seven steps, organizations can avoid the time-wasters and complexity that have slowed or sunk many IoT projects and put their IoT strategy on the fast track.

IoT
Best practices
How to
Commentary
Careers and Certifications
Networking