Walmart Global Tech, the technology organization within the retail giant, says it will hire 5,000 tech pros in cybersecurity, software engineering, data science, and other specialities in 2022 after growing its numbers by 26% last year.
Jessica Davis 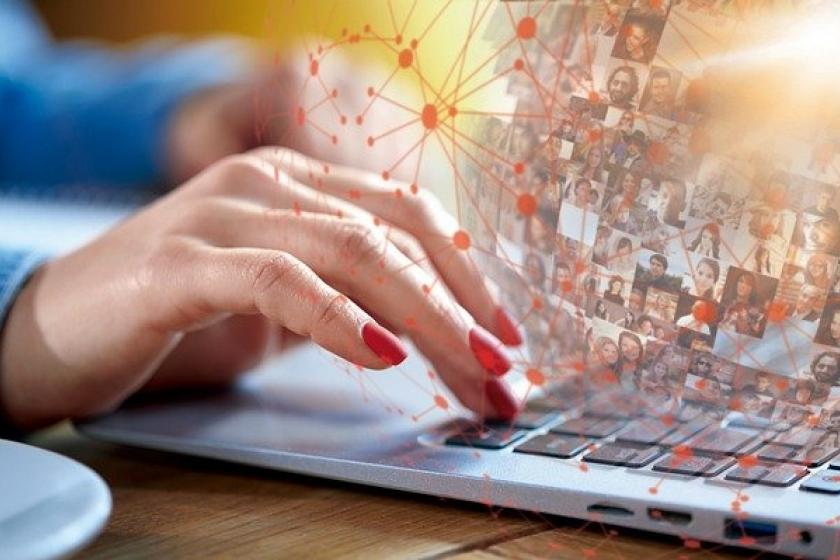 The company recently announced a commitment to hiring 5,000 new positions globally this year in its 17 technology hubs, including two new hubs in Atlanta and Toronto. The tech organization currently employs 20,000.

“Walmart Global Tech grew annually by 26% last year,” in terms of the number of employees, says Sravana Kumar Karnati, senior vice president and CTO at Walmart International, which is part of Walmart Global Tech. Karnati reports to Walmart’s CTO. “That compares to the industry growth rate in the US of 2.2%. The good news is that the good talent is actually choosing us as you can see through those numbers.”

Walmart’s announcement comes amid a continuing strong hiring environment for technology pros. For instance, for the month of February, IT positions throughout the economy increased by an estimated 1,000 to more than 5 million, according to an analysis by CompTIA. Tech companies added 5,300 workers in February in areas such as IT services, custom software development, computer, and electronic products manufacturing. Also, job postings for new IT hiring totaled nearly 388,000, up 50,000-plus from the previous month.

“Walmart has always had a big IT capability,” says Brian Kilcourse, managing partner at retail industry research firm RSR Research. “They’ve always had a massive presence in that area because they understand the strategic value of information. They got that a long time before anyone else did.”

The company took that a step further in 2019 when it appointed an ex-Google and ex-Amazon tech exec Suresh Kumar as CTO, reporting directly to Walmart CEO Doug McMillon.

Walmart is not alone in publicly announcing plans for big technology hiring. One of Walmart’s top rivals, Amazon, announced in December 2021, plans to create 550 new jobs at a Phoenix tech hub and another 2,000 new jobs at an Austin tech hub.

Walmart and Amazon are among companies that generate strategic options -- revenue-generating capabilities -- from their technology organizations, according to Mark McDonald, research vice president at Gartner.