Spurred by hyper-scale data center requirements, 25 GbE is on its way to becoming an industry standard.
Ethernet Alliance

Without betraying the core characteristics that have fueled its growth over the last four decades, Ethernet is in a period of historic innovation. Development and deployment all along the Ethernet value chain have exploded, and as a result, an unprecedented range of standardization efforts is simultaneously underway within the IEEE 802.3 Ethernet Working Group. Standardization of IEEE 25 Gigabit per second Ethernet is one such effort.

Development of 25 GbE was sparked by demand among hyper-scale data centers for high bandwidth at low cost for server-to-switch interconnects. Because the high-end components that will enable 25 GbE already were developed, standardization efforts have been rapid.

This is key news for network operators. Under incessant pressure to support steadily higher bandwidth services without parallel rise in investment, network operators must seek genuine innovation based on proven technologies that they can trust will work from day one.

Fueling demand for 25 GbE is the need for cost-optimized servers with performance beyond 10 GbE, with web-scale data centers and cloud-based services being the primary application drivers.

25 GbE makes sense in part because it can cost-effectively leverage the single-lane 25 gigabit per second  signaling technologies that were developed with the innovation of 100 GbE; 100 GbE is achieved by four 25 Gb/s lanes, just as 40 GbE is achieved using four 10 Gb/s lanes. Because contemporary switching application-specific integrated circuits (ASICs) tend to be I/O limited, utilizing a single-lane interface maximizes the number of ports that can be realized in a single component.

The benefits of 25 GbE for server I/O are multi-faceted:

Compared to today’s standardized 40 GbE capability, 25 GbE promises lower cost, higher density and lower-power architectures per bit. Moreover, no architectural changes are necessary to move to 25 GbE, and rapid development and pre-standard 25 GbE products are on their way.

An event was held last year to assess the state of these technologies, provide input into the IEEE standards-development community, and to help optimize future interoperability of a standardized 25 GbE capability. The June 2015 event was hosted by the Ethernet Alliance and took place at the University of New Hampshire InterOperability Laboratory (UNH-IOL).

Sixteen companies participated in the Ethernet Alliance 25 GbE technical feasibility testing at UNH-IOL, all before 25 GbE standards were in the working-group ballot stage within IEEE. The high degree of successful testing and the number of participating companies and prototype products were clear indicators of the tremendous market interest in standardized 25 GbE and its multi-vendor support and interoperability.

This feasibility confidence extends to 25GBASE-T, which is building on well-known signaling technology that is already deployed in the field for 10GBASE-T and which is also being developed for 40GBASE-T.

The server interconnect world is very diverse. No single cabling configuration would work for every deployment. A single fixed switch can connect to multiple racks of servers, and modular switches might connect to thousands of servers over multiple racks.

This makes flexibility very key, and the standards-development work going on within IEEE around 25 GbE is reflective of that fact. IEEE 802.3by, IEEE Standard for Ethernet Amendment: Media Access Control Parameters, Physical Layers and Management Parameters for 25 Gbps Operation, is intended to define 25 Gbps PHY specifications for operation over electrical backplanes, up to five meters of twinaxial copper cable, and up to 100 meters of multimode optical fiber cabling. 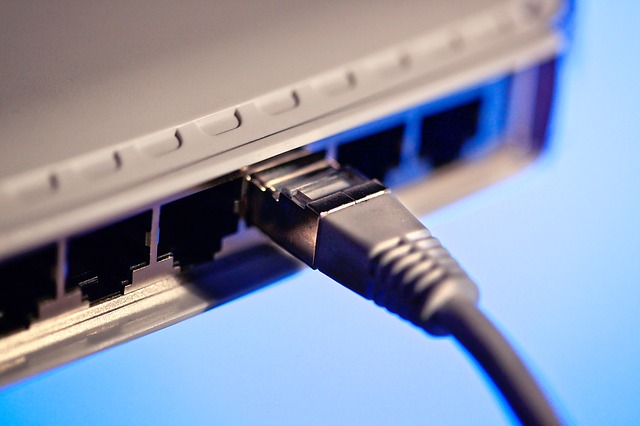 With the standards work, the entire physical layer -- from electrical to optics, from millimeter to kilometer, and all media and distances in between -- will be aligned in terms of lane counts. Data centers have strong interest in having 25 GbE capability, and now the technology is ready for large-scale deployment. The campus/enterprise also is looking to adopt 25 GbE with wireless backhaul another emerging application space.

The users in each of Ethernet’s quickly expanding application areas have their own requirements for the technology’s innovation. Along with Ethernet’s application diversity, the scope of standards development has exploded, as well. 25 GbE and all of the other threads of Ethernet innovation are individual responses to clear, real-world market demands.

Mark Nowell is vice president of the Ethernet Alliance board of directors and senior director of engineering in Cisco’s data center team.