Analysts report on the state of software-defined networking and advise enterprises to shift their focus.
Marcia Savage

A recent Gartner report delivers something of a post-mortem on what was once the hottest topic in the industry: software-defined networking. As Gartner sees it, while the original architectural innovation of SDN has failed to reach broad enterprise adoption, the technology still succeeded in its goal of transforming networking, namely by changing the industry's focus from hardware to software.

Gartner said SDN promised a new era in networking based on the idea of a centralized controller separate from the switch hardware, the OpenFlow device control protocol, and an open northbound API combined with low-cost hardware.

In the enterprise, that approach garnered a lot of interest, but ultimately limited acceptance, the analysts said, estimating less than 2,000 deployments that meet the original architectural requirements, mostly in Japan. The story's different in the service provider market, where OpenFlow, which became synonymous with SDN, "gained significant traction," according to Gartner. 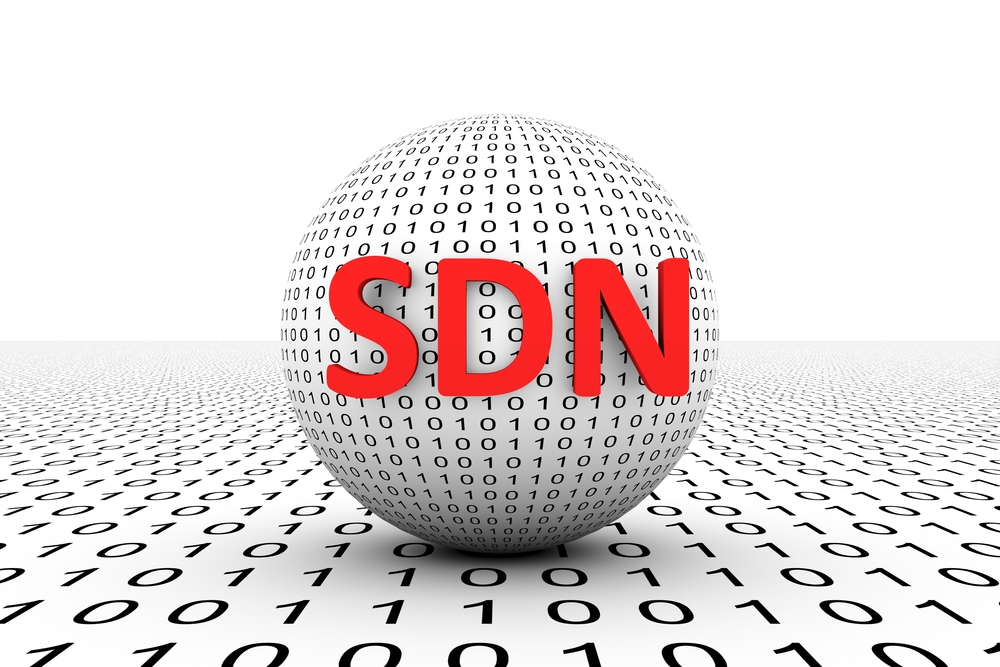 Among the many reasons for the tepid enterprise adoption cited by Gartner: The conservative nature of networking buyers, a lack of immediate business drivers, and the market power of incumbent vendors that had a vested interest in protecting their position.

"However, SDN shifted the perception of value from hardware to software. It drove the discussion around the need for abstraction of the physical and logical topologies (network virtualization), as well as transformation of the management model from a box-by-box to a network-wide approach," Skorupa and Ciscato wrote.

They believe that without SDN paving the way, the trends of network disaggregation, white-box switches, and software-defined WAN would have been far less likely. SDN absolutely succeeded in its mission to transform networking, according to the report.

"SDN changed the conversation in networking forever, just not in the way originally imagined," the analysts wrote. "In the battle over SDN versus legacy networking, it's now time to declare victory and move on, not because SDN won or lost, but because it drove the needed changes, and it's no longer where we should focus!"

Earlier this year, Interop ITX experts told me that while the hype around SDN has quieted, the technology is making inroads, just in a more subtle way. Lisa Caywood, director of ecosystem development at the Linux Foundation's OpenDaylight Project, said companies see SDN as a way to solve specific problems instead of a grand platform. She called SDN a "quiet revolution."

Gartner advises enterprises to avoid shopping for SDN solutions, and instead focus on outcomes such as increased automation, better agility, lower cost, and reduced vendor lock-in. "Use the RFP process to describe the desired end state, not to define a solution," analysts wrote, noting that multiple solutions on the market are inspired by SDN and are largely different in architecture.

According to the report, IT buyers can use the discussion around SDN to focus on software differentiation rather than on hardware, and better integrating the network with IT infrastructure platforms such as VMware or OpenStack.

While SDN promised interoperability between standards-based controllers and switches, OpenFlow failed to be the "interoperability panacea that was originally imagined, due to its immaturity," Skorupa and Ciscato wrote.

"SDN did trigger enterprises to look beyond their incumbent vendors, and focus buying decisions on issues such as APIs," analysts said.