SDN Adoption: Are We Ready To Dive In?

Enterprises are so far only dipping their toes into the waters of SDN deployment. Here's why.
Michael Worlund

There are as many perspectives on software-defined networking (SDN) as there are individuals doing the research and development of this much-heralded technology. While opinions are certainly not lacking, it's worth taking a minute to analyze the software-defined paradigm and network virtualization -- from use cases, to specific examples, to adoption rates and future predictions.

Use cases for SDN

Use cases highlight one of the key gaps in understanding the value SDN can bring to the data center and wide area network. When companies look at SDN, they are looking primarily at an SDN infrastructure. They want the silver bullet that will allow them to automate, or make more elastic, many of their day-to-day operational challenges. The problem is that SDN infrastructure on its own doesn't deliver on this objective.

SDN infrastructure is the mechanism -- often referred to as the control plane -- by which network application services accomplish this objective. For those interested in how to gain operational efficiency through elastic scaling, agile provisioning, disaggregation and just-in-time deployment of application centric network services -- while also automating network resilience -- intelligent network application services integrated with the SDN infrastructure are the key to reaching those goals. 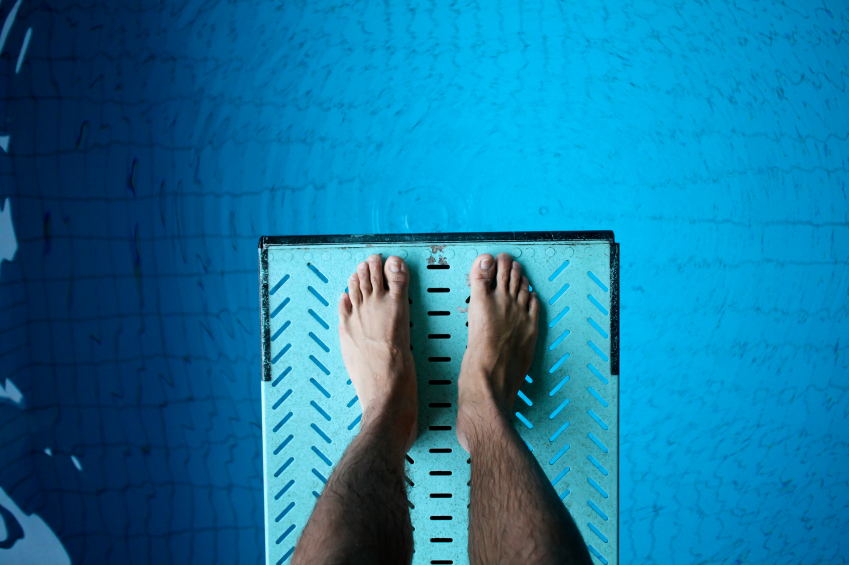 Take the example of SDN technology running within a load balancer. It communicates with the SDN controller to collect information about the health of the switch infrastructure. When there are issues that would impact user experience, traffic steering requests are used to move flows around the hotspot. This is important, because today's controllers use a "set and forget" approach to flow programming.

Another example of application optimization in SDN is the addition of quality-of-service (QoS) functionality. For example, if there is a video request coming through an application delivery controller (ADC), the ADC will set the QoS marking on the forward path through the switch infrastructure toward the video service. At the same time, the ADC calls the controller and requests that it set the response priority out of the server at the same level, so the user gets bi-directional QoS for their video.

Still, many naysayers are downplaying the future of SDN, while others are more passively observing the uptake and asking why it hasn't proliferated more quickly. The reality is, SDN is being adopted in proof-of-concept (PoC) projects at a significant rate. The reason SDN isn't deployed as broadly in production is twofold:

With this switch requirement, it is tough for IT to argue the capex benefits of initial SDN deployment. But this is only a short-term challenge, as many data centers go through regular infrastructure refreshes. Greenfield infrastructures are also being rolled out, and one of the great things about SDN is that it can run simultaneously alongside traditional networks.

I predict that SDN infrastructure adoption will accelerate in 2016, providing the means for IT and business unit leaders to begin to explore the benefits of application-level use cases around operational efficiency and resiliency. These include network services automation, rapid time-to-service, cloud integration, and hybrid automation services. There will also be many other still undiscovered benefits of this emerging technology.

Many companies are developing network services applications for SDN. SDN brings the value of network virtualization to a whole new level by enabling those services to influence the infrastructure directly and dynamically on behalf of the hosted applications and their users.

No doubt, the SDN debate will rage on, but we are at a tipping point. At this time next year there will surely be a lot less toe-dipping and much more diving in.