There are several options for running virtualized workloads on the Microsoft Windows operating system. A smart IT strategy will combine virtualization and containers to achieve an optimal mix for tomorrow’s Windows data center.
Sagar Nangare 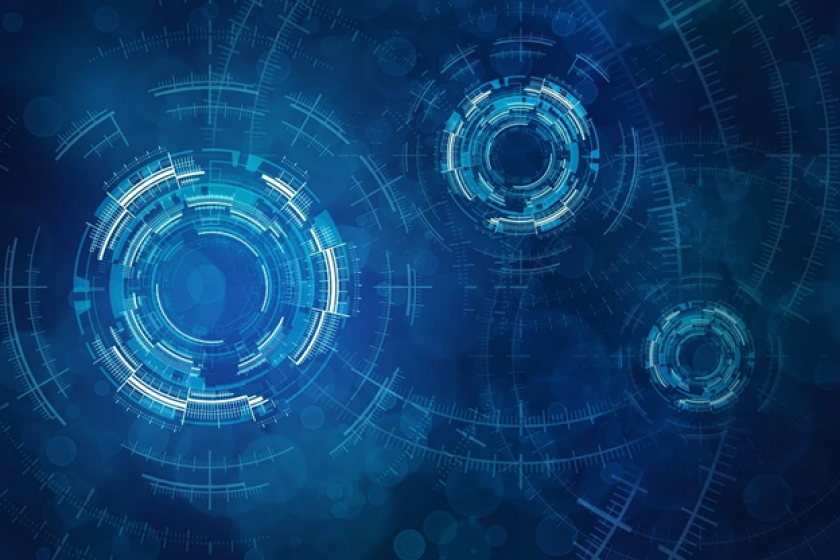 Virtualization lets you run multiple operating systems (OS) or isolated workloads on the same physical machine, known as a host. The term “windows virtualization” can have two meanings:

In this post, I'll focus on the first meaning. Microsoft provides several options for hosting virtualized workloads on the Windows operating system:

Hyper-V allows you to run virtual machines, known as guest operating systems, on Windows hosts. Virtualized systems can be used and managed like physical Windows hosts.

These are the minimum hardware requirements to run Hyper-V, but you may need to tailor them to the needs of your specific application. Pre-production load testing can simulate the end-user experience and provide an indicator of whether the system needs more CPU or additional RAM to handle the load. If your application requires additional resources, it is always advisable to add a 20% buffer above the resource level you discovered in testing to accommodate bursts.

To use Hyper-V on a regular desktop or laptop computer, you need a Professional or Enterprise edition of Windows 8.1 or Windows 10.

Windows Server 2019 comes in two main editions: Standard and Datacenter. Standard can run up to 2 Windows Server VMs at the same time, while Datacenter can run an unlimited number of VMs. The data center version also supports advanced features such as shielded VMs.

Some Hyper-V features work differently on Windows and Windows Server. For example, Quick Create, the virtual machine gallery, and the NAT switch default network are only available on Windows 10.

Memory management also differs. The server-based version assumes that only VMs are operating on the server, whereas in regular Windows, memory is managed under the assumption that client machines are running additional software on the host besides the virtualized workloads.

Shielded VMs are supported on Windows Server 2012 and later. They include:

A Guarded Fabric consists of several elements, including a Host Guardian Service (HGS), a number of shielded VMS, and one or more guarded hosts. When a Hyper-V host creates a shielded VM, both the host and the VM are protected by the Guarded Fabric.

Hyper-V Virtual Switch is a layer-2 Ethernet network switch, which is software-based. It is available in Hyper-V Manager after you install the Hyper-V server role.

The switch includes extensible and programmatically-managed capabilities that let you connect VMs to virtual and physical networks. It also provides policy enforcement for isolation, service level agreements (SLAs), and security.

For deploying apps in containers, Microsoft offers a wide range of platforms and tools. Docker Desktop, for example, uses Windows’ built-in Windows Containers functionality to enable developing, testing, and running containers based on either Windows or Linux directly on Windows 10. You can also use Visual Studio’s container support and Visual Studio Code to develop, test, deploy and publish Windows-based containers. These also include support for Kubernetes, Helm, Docker, and Docker Compose, as well as other technologies.

Once ready, you can publish images to DockerHub or a private container repository or even push/pull images directly from Visual Studio and Visual Studio Code.

Azure Kubernetes services sets containers up within Azure VMs and can manage them at any scale, using the Azure Kubernetes Service (AKS), Azure Service Fabric, or any other orchestrator. To run on Azure VMs, your image must either be a customized Windows Server image.

In this article, I reviewed several options for running virtualized workloads on the Microsoft Windows operating system. Microsoft provides its battle-tested hypervisor, Hyper-V, and is innovating with new technologies like Windows Containers, allowing you to natively run containers on Windows as well.

Options abound, and a smart IT strategy will combine virtualization and containers to achieve an optimal mix for tomorrow’s Windows data center.