White-box servers from ODMs are making their way into the enterprise in a growing trend that has far-reaching ramifications for the data center.
Jim O'Reilly

When the giant cloud service providers (AWS, Google and Microsoft Azure) were in their startup phase in the 2006 timeframe, they all concluded that off-the-shelf hardware from the likes of Dell or HP wouldn’t be optimal or cost-effective for large-scale clouds. With lots of features and  the high overhead associated with primarily end user companies, these products weren’t suitable for buying in the million units per year range.

After  a couple of years testing stripped-down, semi-custom configurations from the likes of Verari and Rackable, the mega CSPs finally locked in a paradigm of specifying the configuration themselves and having original design manufacturers (ODMs) from Taiwan or China bid for manufacturing. This led to very low pricing for units and allowed for huge volume sales that made these “white-box” units a major part of the total worldwide unit count for servers.

We are now seeing a veritable tsunami of ODM-branded and unbranded boxes positioned to challenge traditional US vendors. The only serious barrier to entry is the lack of US sales experience and brand recognition. However, large, savvy corporations are watching the ODMs very closely and have reached out to the ODMs for products similar to the Internet giants’ 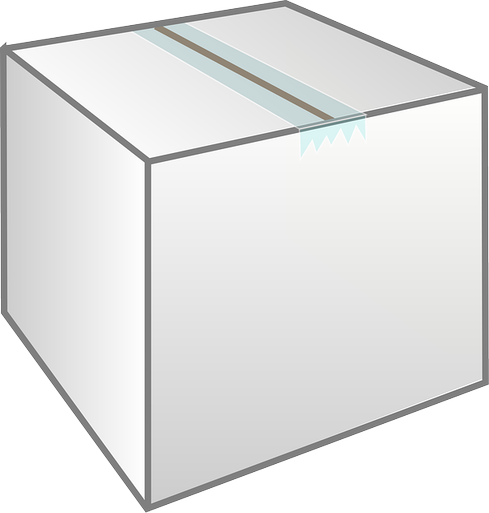 models, opening the door to build the ODMs’ credibility and support capabilities in the US.

Consequently, the server landscape is changing rapidly. One of the Taiwanese companies, SuperMicro, has moved into contention in the server shipment stakes with a $2 billion annual run rate, while IBM has dropped the line of business altogether by selling its x86 server unit to Lenovo.

Storage is following servers towards commodity pricing and ODM supply. SSDs and cheap bulk hard drives are the new storage tiers and recognition that these can be bought safely at OEM or distributor prices is growing. This has changed the CSPs’ approach to storage boxes and white-box storage is now moving into mainstream sales. Several ODMs now sell to large users and through distribution, as well as OEMs.

Compounding the woes of traditional systems vendors, automated orchestration has radically simplified the integration process for COTS-based hardware. On the one hand, this means that any hardware that follows the reference designs from Intel and AMD should be plug-and-play. The other side is that there is little value added in configuration, which reduces the traditional vendors’ business selling advantage.

Orchestration, as a concept, is evolving towards a totally “software-defined” approach across a data center’s entire infrastructure. The underlying philosophy of the approach is that data services -- the complex software that provides features --  can be separated from the basic hardware itself, allowing the latter to be provided as a truly price-driven commodity from many vendors.

Orchestration’s value in the software-defined data center is that resources can be rapidly deployed as needed and without the intervention of the expensive trained admin. Data center control migrates from hands-on to a policy-based approach where the user has much more control of their virtualized or cloudy environment, while constrained by policy limits. This makes following the software-defined approach attractive to   IT organizations, and the fallout will be acceleration of white-box switch, storage and server purchasing vs. more traditional gear.

One way the traditional vendors are responding to this market change is to converge or “hyperconverge” the hardware, providing pre-integrated solutions with some software-defined characteristics. Due to their  substantial pricing premium, converged solutions will probably succumb to white-box versions or, more likely, to the simplistic, Lego-like approach that software-defined is driving towards.

The longer term implications for IT look a bit like the TV industry. Try to find a US-made TV in the local electronics store! The traditional systems vendors will migrate to a software and services model; IBM is in the lead in this, by far. There will be quite a bit of churn in the vendor base, with consolidation likely. The white-box vendors will continue to expand into the mainstream and are already visible in distribution. They appear to be unstoppable!