Find out what users have to say about products in the emerging SDS market.
IT Central Station

Peer reviews published by real users can facilitate their decision-making with user feedback, insight, and product rankings that collectively indicate which products are in the lead.

Based on our real user reviews at IT Central Station, these products are some of the top choices for software-defined storage today.

A senior system engineer said, “The support we get from Nutanix is easily the best from all vendors we work with. If you open a case you directly speak to an engineer which can help quickly and efficiently. Our customers sometimes open support cases directly (not through us) and so far the feedback was great.”

"Right now, you can only send a backup to either Azure or AWS. We would like to take a backup and spin it up to an actual server that could be connected to by users from the outside," he added.

Here are more Nutanix reviews by IT Central Station users.

A senior systems administrator and storage specialist in the government sector said he finds that vSAN allows for very easy administration. "The fact that you don't have LUNs to set up and assign is great. The ability to set up storage policies and assign them at the disk level is also a great part of this product," he said. "You can allow for different setups for different workload requirements.” 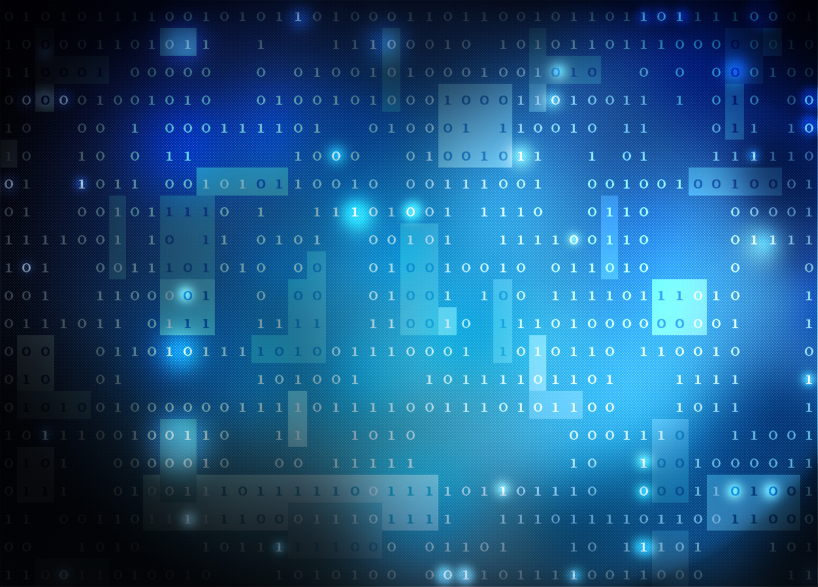 A senior manager of IT infrastructure noted that “The vSAN Hardware Compatibility List Checker needs to improve, since currently it is a sore point for vSAN. You need to thoroughly check and re-check the HCL with multiple vendors like VMware, in the first instance, and manufacturers like Dell, IBM, HPE, etc., as the compatibility list is very narrow. I would definitely be happy if there is significant additional support for more models of servers from Dell, IBM, HPE, etc.”

A network engineer at a tech service firm reported that “Shelf level-redundancy is one of the big things that StoreVirtual has had before some other SAN manufacturer or SAN model brands, which is pretty nice. It can be rather expensive because you are much less efficient when you have that redundancy, but it's definitely a benefit if you really need access to that data.

But a solutions engineer at an insurance company said the product's user interface needs to be updated. "It's getting kind of long in the tooth, and the user interface makes it look a lot more complex than it actually is to manage, and I think that you can mask a lot of that with a refresh of the user interface. While HPE has created a new HTML5 UI for the HyperConverged 380, it is not available to the rest of the StoreVirtual population.”

An engineer at a tech vendor that is both a customer and partner with Dell EMC likes the ScaleIO user interface. "EMC has been working with storage for a long time. Therefore, they know how to clearly present any important data, including data flow and each drive's IOPS/bandwidth; and allow the user to easily monitor bottlenecks and problems, especially the rebuild and rebalance status of child objects. It controls them, as well as maintaining them well.”

He added that “If they could introduce a write cache feature, the product would be perfect overall.”