New partnerships set up a three-way dance that might be telling about the way the cloud market could evolve and who will remain relevant.
Joao-Pierre S. Ruth 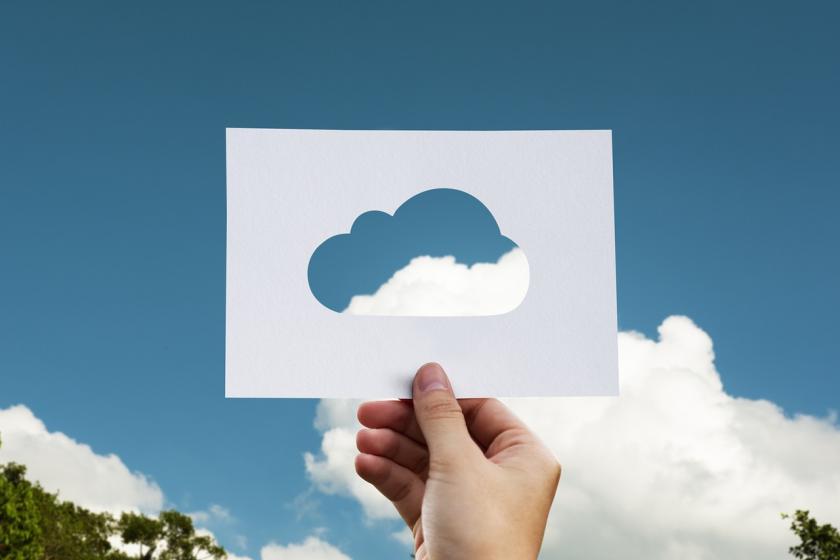 AT&T’s recent deals to use technology and services from IBM and Microsoft show how multivendor agreements could develop for large organizations. Last week came word of the alliance that will bring AT&T Business solutions to IBM Cloud. One day after that news, AT&T and Microsoft announced a separate partnership in which Microsoft Azure will serve as the preferred cloud provider for AT&T’s non-network infrastructure applications. AT&T also said it will get Microsoft 365 in the hands of much of its workforce. The size of telecom company AT&T makes each deal significant and that these partnerships were split across vendors speaks to the dynamics at play as organizations enact transformation plans.

The companies declined requests to comment further on these deals but a pair of industry watchers from Gartner shared their perspectives on what this all could mean in the long run.

The first deal is a multi-year strategic alliance in which AT&T will use IBM’s knowledge update and modernize internal applications for AT&T Business Solutions as part of a migration to IBM Cloud. The deal also gives AT&T Business access to Red Hat’s platform for managing applications and workloads. The companies expect this will help AT&T Business improve service to enterprise clients. On the flipside, IBM will tap AT&T Business, the primary provider of software-defined networking. The organizations already had a partnership in place with IBM using AT&T Business as its global networking provider.

The expanded relationship between AT&T and IBM raised some questions from Sid Nag, vice president, cloud services and technologies for Gartner, about what the long-term gains might be. “IBM has been struggling with their cloud initiative,” he says. “They haven’t made much traction in terms of competing with Amazon, Azure, and Google.”