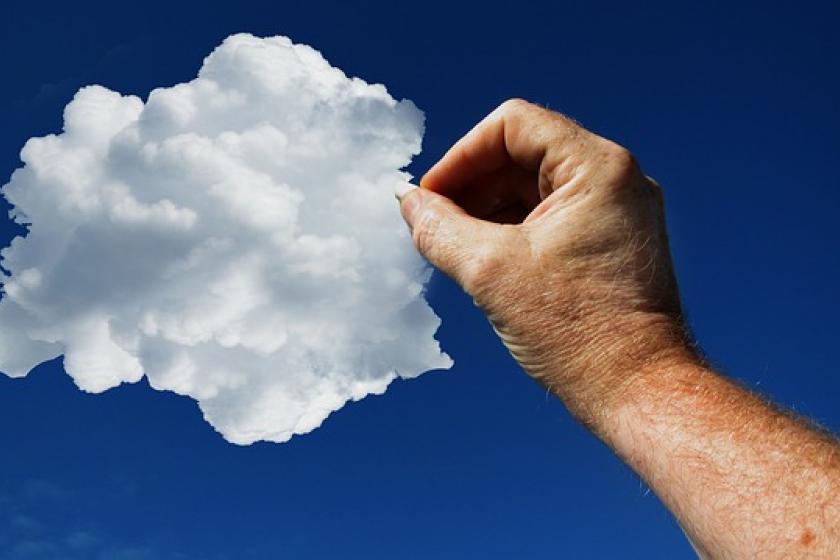 The final weeks of 2021 brought a reminder that with the transition to a cloud-driven world, a future projected by the likes of Gartner, also comes the risk of occasional lost service and the need for fallback plans. Just days before Christmas, Amazon Web Services (AWS) dealt with yet another outage, this time stemming from a loss of power, that struck the morning of December 22, affecting a data center in the companyâ€™s US East-1 region based in Northern Virginia.

It seems the digital landscape is marching inexorably to the cloud -- though there may be potholes in service to cope with along the way. In early December, David Mitchell Smith, distinguished vice president analyst and Gartner fellow emeritus in Gartner Research, gave a talk on â€œThe Cloud Computing Scenario: The Future of Cloudâ€ at the Gartner IT Infrastructure, Operations & Cloud Strategies Conference.

He boiled down the future of cloud as being distributed wherever it is needed, ubiquitous, and the underpinning of business. â€œThe future of cloud is about essentially that connection between business and technology and strategy,â€ Smith said. â€œThere is no business strategy without a cloud strategy and there is no real cloud strategy without paying close attention to business outcomes that youâ€™re trying to accomplish.â€

The pandemic obviously accelerated some investment in and migration to the cloud and Smith said there should be continued heightened interest in leveraging such resources. â€œNearly all companies, we believe, are going to have a cloud-first principle,â€ he said. That does not necessarily mean cloud-only, Smith said, rather public cloud is vetted as a potential first option before looking to other resources.

Spending on cloud is expected to eventually surpass non-cloud IT spending, he said, and with that create new business opportunities, business models, and revenue streams with IT being an enabler of digital business rather than a cost center.

Everyone in an IT role needs to pay close attention to two trends that will accelerate in 2022: observability and automation.