LPWAN: The Linchpin for IIoT

These days you hear a lot about 5G mobile development, but much of it is just noise. A more interesting area to watch is the development of Low Power Wide Area Network (LPWAN) technology, which is quickly emerging to address the growing internet of things (IoT) market.

LPWAN is a catch-all term for a wide range of mobile networking technologies that have the characteristics of long reach and low-power consumption (hence the "LP"), which are necessary to address IoT and machine-to-machine (M2M) communications. It includes both standardized and proprietary solutions. Some of the technologies include LoRa, Narrowband-IoT (NB-IoT), Sigfox's LPWA network, and Random Phase Multiple Access (RPMA) from Ingenu. Some of these networks are being placed worldwide and can reach up to 100km per communications tower.

Why is LPWAN important? It could serve as the foundation for a boom in a subsector of IoT known as industrial IoT -- the part of IoT that addresses many industries such as agriculture, manufacturing, healthcare, smart cities, transportation, and logistics. Existing mobile networks, especially 4G, are more geared toward consumers, which have different needs from IIoT use cases, which often involve machines or sensors. And 5G, which is still years away, may be too expensive for many IIoT applications.

Futuriom has just completed a research report on IIoT, "The Ultimate Industrial Internet of Things (IIoT) Report," which concludes that LPWANs will be the linchpins of many of emerging IIoT business models. Without these economical networks, IIoT would not be possible.

In response, there has been a race to build out LPWANs. These are happening in three distinct categories: Privatized buildouts using proprietary standards, led by private companies including Actility, Ingenu, and Sigfox (although Actility is unique in that it’s using LoRa, a quasi-public standard); grassroots development at the research level, as highlighted by a project in Ireland known as Pervasive Nation; and new cellular carve outs deployed by service providers using 3G-4G networks, which includes NB-IoT. 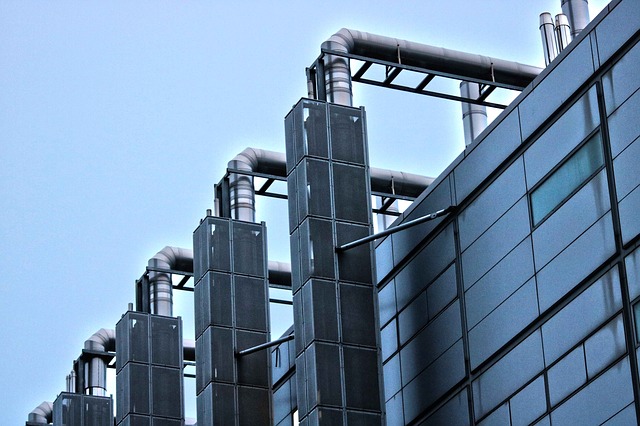 Many of the major service providers are focusing their energy on NB-IoT, which unlike some of the other LPWAN technologies uses licensed cellular spectrum. This is because NB-IoT will be able to leverage existing cellular infrastructure. However, NB-IoT is a bit behind other LPWAN technologies from Ingenu, SigFox, and the LoRa Alliance, because of a lack of compatible chipsets and hardware.

Meanwhile, the private companies building some of these LPWAN network are drawing monster rounds of funding. For example, Actility, based in France, recently raised a $75 million round to reach total funding of $100 million. Sigfox, also in France, has raised more than $300 million. Ingenu, based in Arizona, has raised $118 million in funding.

If this group of LPWAN alternatives sounds a bit fragmented, it is. But that's because IIoT is a sprawling, fragmented space. If you think about, the requirements of IIoT and M2M communications can vary widely, from the monitoring of water resources of parking spots to real-time communications from a fleet of vehicles.

Most experts I have spoken to believe that the IIoT will be ruled by a variety of communications networks and protocols that service different functions for different applications. For example, self-driving truck fleets need faster real-time communication and may require something as advanced as 5G, which will have larger data capacity and less latency. However, a connected cow or a parking meter requires the cheapest possible network, such as a LoRa network. Many experts in the LPWAN space believe the technologies will continue to coexist as the market for IIoT communications technologies evolves.