As technology matures to be cheaper, faster, and more powerful, it creates new possibilities with micro data centers and AI chips at the edge.
Joao-Pierre S. Ruth 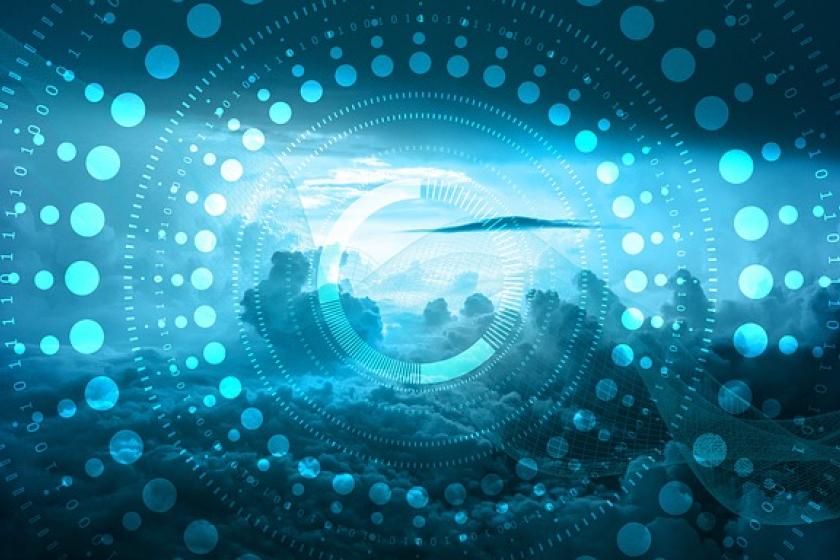 Consulting and professional services firm Deloitte recently issued a report, “Unbundling the cloud with the intelligent edge,” which looks at how updated connectivity in the cloud, AI, and edge computing can be exploited by the enterprise. Elements making up this changing ecosystem include the adoption of 5G and Wi-Fi 6 in the next phase of wireless connections, says Jeff Loucks, executive director of Deloitte’s Center for Technology, Media, & Telecommunications. He says the report posits the displacement of incumbent wireless by 5G in the next three years. New tiers of wireless may act as force multipliers, according to the report, by expanding the potential of other new technologies.

“The way we’re thinking about the intelligent edge,” says Loucks, “it’s a combination of processing power, artificial intelligence, and advanced connectivity that’s located near devices that generate and consume data.” Those devices include smartphones, robots, drones, and sensors. The alignment of such resources could turbocharge industry and the internet of things, he says.

Part of what drives the evolution at the edge is the processing power coming from datacenters that are nearby connected devices as well as on devices themselves. Another factor is minimized latency through improved connectivity that can speed up data analysis, Loucks says. “In the past, IoT has sometimes gotten stuck because the data has been collected and stored but not analyzed or acted upon.”