Analysts at Gartner and Forrester respectively see the next few years bringing wider use of automation and elevated government involvement in the cloud sector.
Joao-Pierre S. Ruth 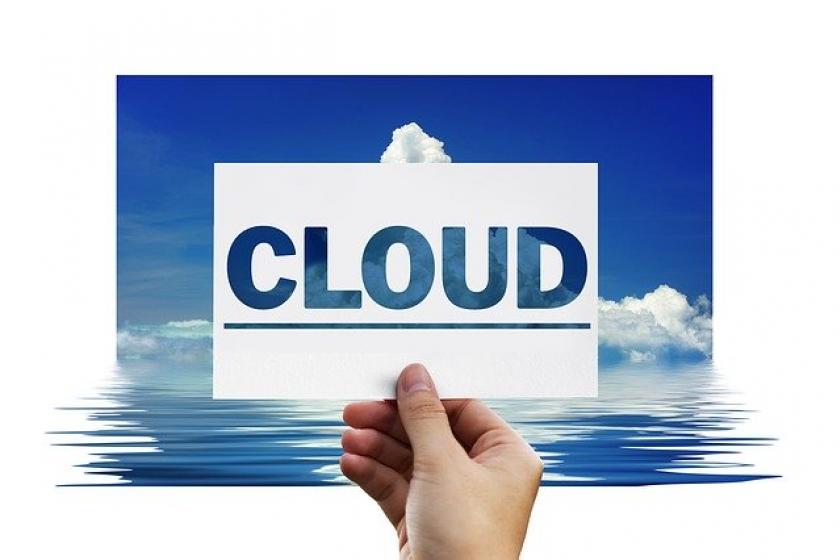 Hyperscalers and cloud data centers in the future might operate in a changed landscape where robots and AI fill gaps in the tech workforce and regional government entities seek more oversight of the space.

Gartner and Forrester issued separate predictions recently on what may lie ahead in the cloud. Gartner asserts that by 2025, some 50% of cloud data centers may deploy robots equipped with AI and machine learning capabilities. Meanwhile, Forrester points to the likelihood in 2022 of major hyperscalers preparing for antitrust reforms and geopolitical issues that may arise from government bodies across various regions.

Such regional regulatory pressure and reforms have been in the works for some time, says Lee Sustar, principal analyst with Forrester. “The growth of GDPR [General Data Protection Regulation] and the question of data sovereignty in Europe were some of the first indicators of differences in approach between the US on one side and the European Union the other,” he says.

Not all cloud services from providers are available in all regions, says Sustar, because of the effort it takes to roll out such services but there can be perceived obstacles to operating in different environments. For enterprise end users, this can mean asymmetrical cloud offerings being available in each region.

Geopolitical rivalries between the United States and China, he says, have laid the basis for certain tensions in the cloud landscape. “US-based hyperscalers have a truly global reach. That’s true of some but not all of the Asian hyperscalers,” Sustar says. “The question of who runs what data where becomes important from a basic data security standpoint.”

There may be internal debates within each country regarding such divides, he says, with the government of China instituting a number of interventions with big tech. “The government did mandate that state-owned enterprises move to state-owned cloud -- away from some of the market leaders,” Sustar says. “There’ve been interventions around financial and other considerations also.”