Wi-Fi 6 Adoption: It’s All in the Timing

The hype around Wi-Fi 6 networking is real but timing will spell the difference between a wise investment and wasting money on sub-optimal infrastructure.
Christian Gilby 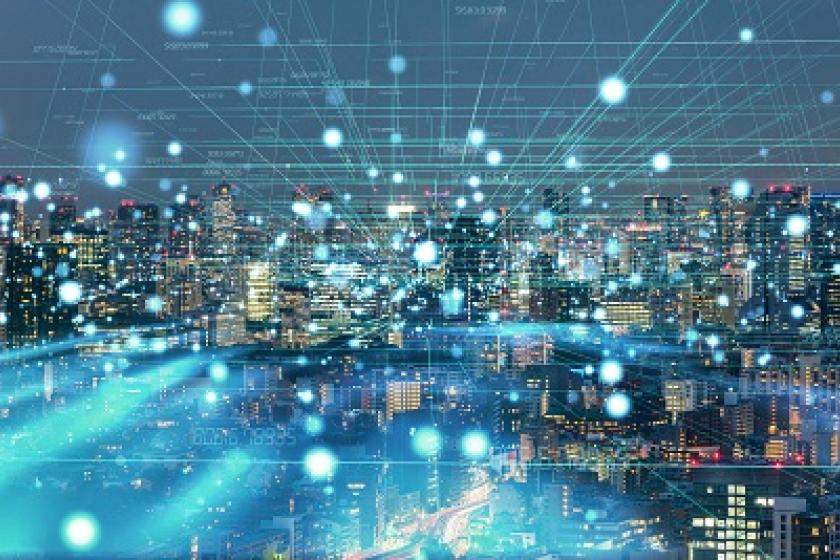 The Wi-Fi 6 era is nearly here. The next-generation wireless technology, widely known as IEEE 802.11ax before the Wi-Fi Alliance introduced a new consumer-friendly naming structure, is expected to arrive before the end of the year. A certification program to ensure Wi-Fi 6-labeled devices meet industry agreed-upon standards for interoperability and security is due in the third quarter.

Wi-Fi 6, which will eventually supplant the 802.11ac (or Wi-Fi 5) standard that most current networks and devices run, promises several innovations that increase speeds, throughput, and spectral efficiency.

With more than 13 billion active Wi-Fi devices deployed globally, accounting for more than half the world’s daily internet traffic, the advent of this new specification is a big deal. And enterprises -- which need to manage the soaring number of devices that connect to wireless networks in ways that reduce costs, automate operations, and resolve problems faster – are especially excited.

However, they need to be wary of letting that excitement get the best of them and deploying early Wi-Fi 6-enabled products that may end up as paperweights because of compatibility issues.

Wi-Fi 6 access points are hitting the market – which is great -- but not all are created equal. Businesses need to be careful about purchasing and deploying them unless the vendor can assure the products will be software upgradable to support the Wi-Fi 6 certification requirements due out by the end of the quarter.

The risk in jumping in too early with devices that are based on a draft standard of Wi-Fi 6 and can’t be upgraded is two-fold: missing out on features that end up being included when the ink on the final certification program is dry, or, worse, interoperability problems with client devices supporting the eventual certification.

Early adopter risk – fast adoption of new technology with little to no track record of user experience -- of course is a familiar phenomenon, from the first organizations to get on the cloud to people who buy 5G phones before 5G networks have been widely rolled out.

Wi-Fi 6 is different in that the very standard (IEEE 802.11ax) on which devices are based has yet to be finalized and, as happened with many of the earlier 802.11 specifications, you can expect to see multiple iterations of products. You can see the current timeline for expected finalization on the IEEE 802 TGax taskgroup page as January 2020.

The Wi-Fi 6 features supported in the early products that vendors are releasing can vary, supporting some but not all of the capabilities such as OFDMA (which increases network efficiency and reduces latency in high-demand environments), MU-MIMO (which allows more data to be transferred simultaneously to/from a large number of concurrent clients), 1024-QAM (which increases throughput in Wi-Fi devices by encoding more data in the same amount of spectrum); and Target Wake Time (designed to improve battery life in Wi-Fi devices such as Internet of Things (IoT devices).

Buy and deploy too soon, without the ability to upgrade, and you could miss out on some key features and face compatibility problems with newer devices acquired in the future.

There’s historical precedent for this pitfall with the 802.11n standard (now called Wi-Fi 4) that preceded 802.11ac and was released in 2006. Vendors released a slew of early 802.11n products based on a preliminary draft of the standard, only to see the final specification contain significant changes.

By contrast, the 802.11ac (Wi-Fi 5) specification in 2013 followed the draft quickly and contained few to no changes. But who knows how events will play out with Wi-Fi 6.

Organizations at present would be smart to adopt a caveat emptor attitude toward products that its makers claim to be Wi-Fi 6 certifiable. Until the certification program, there’s really no way to know. So make sure the products come with an insurance policy – firmware upgradeability to enable anything and everything that ends up in the final standard.

The hype around Wi-Fi 6 is real – it will be a significant advance in boosting the efficiency of wireless communication. It’s only a matter of time before every enterprise moves to the new standard… but getting that timing right spells the difference between a wise investment and wasting money on sub-optimal infrastructure.

Make sure you’re proceeding with confidence.

Verticals and the Road to Wi-Fi 6 Deployments