Is Unlicensed Wireless Too Risky for Mission-Critical Use

Businesses that rely heavily on unlicensed wireless for mission-critical uses might want to begin investigating alternatives that are less prone to interference.
Andrew Froehlich 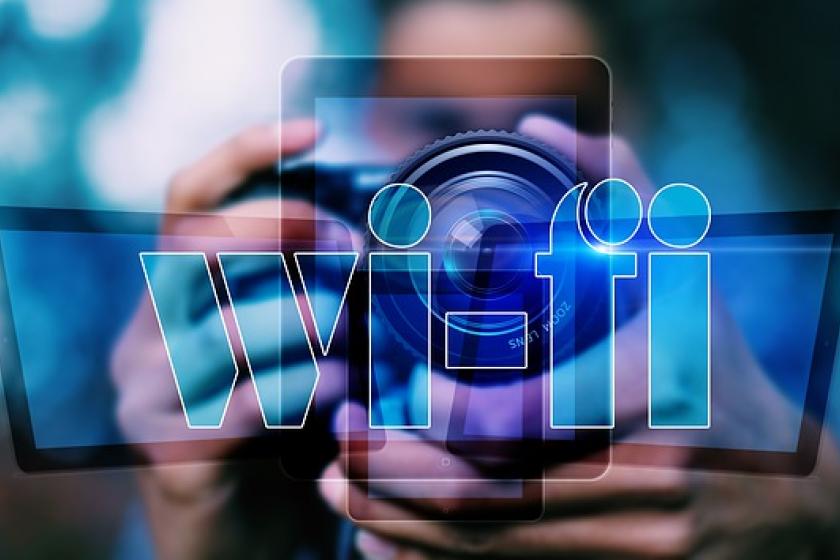 As the use of mobile devices, IoT sensors, and other wireless technologies continues to rise, the unlicensed wireless spectrum that Wi-Fi technologies rely on can succumb to over congestion due to an increase in external interference.

Compounding this problem even further is the fact that wireless carriers in the US are beginning to deploy License Assisted Access (LAA) technologies as part of their 5G rollout plans. Although LAA was designed to coexist with Wi-Fi in the 5 GHz space, a recent study from the University of Chicago shows that this may not be the case in some situations. Thus, as 5G continues to be deployed throughout the US, enterprise organizations must be prepared for the potential performance degradation that LAA deployments could have on portions of their wireless LAN (WLAN). Additionally, businesses that rely heavily on wireless for mission-critical uses might want to begin investigating alternatives that are less prone to this type of interference.

Seeking a low-cost method for expanding backhaul capabilities of LTE and 5G networks, carriers have looked at several unlicensed options that take advantage of the same 5 GHz wireless spectrum that most enterprise Wi-Fi deployments use today. While there are several technologies and standards available, carriers in the US have largely settled on LAA to perform these duties. LAA integrates seamlessly with LTE and 5G technologies and can deliver a significant download performance boost where LAA is deployed. In areas where LTE/5G device usage is dense, carriers are looking to LAA as a way to bolster their ability to handle larger traffic loads without having to use larger chunks of expensive, licensed spectrum.

The 3GPP LAA standard made significant attempts to coexist with Wi-Fi in the 5 GHz spectrum. The standard includes a strict Listen-before-talk (LBT) mechanism that forces the LAA platform to monitor channels within the 5 GHz space and only use those channels when they are not being used by Wi-Fi.

On paper and in lab scenarios, LAA with LBT seemed to be a fair way for carriers to tap into unused 5 GHz spectrum without stepping on the toes of existing Wi-Fi deployments. However, in the real world, it seems like this may not be the case. The University of Chicago study points out one common scenario known as the "hidden node problem."

Without getting overly technical, the hidden node problem is a common situation found when wireless access points (AP) cannot see all others and becomes “hidden” from a clear-to-send standpoint. In this situation, any attempt to simultaneously send data to an AP that sits between the other two – and thus can see and communicate with both -- results in both transmissions canceling each other out. This hidden node problem illustrates an inherent flaw in the Carrier Sense Multiple Access with Collision Avoidance (CSMA/CA) function within Wi-Fi that can significantly degrade performance across a WLAN.

The hidden node problem can exist within Wi-Fi-only networks. However, the University of Chicago report shows that hidden nodes operating using LAA technologies can also impact Wi-Fi networks. Therefore, even with strict LBT functionality in place, LAA deployments have the potential to render Wi-Fi useless when hidden node scenarios exist.

Given the increased chance for wireless interference, which translates to performance degradation, businesses might want to look at alternatives to Wi-Fi in the 5 GHz spectrum. The most obvious choice is to upgrade all or parts of a WLAN to AP’s that support the new Wi-Fi 6E standard that operates in the 6 GHz space. However, keep in mind that most enterprise-grade manufacturers have yet to launch WLAN products that use this new standard. Additionally, very few Wi-Fi-capable endpoints are Wi-Fi 6E compatible today. Finally, note that the 6 GHz band that Wi-Fi 6E uses is also defined by the FCC as unlicensed spectrum. This means that it’s highly likely that a future variant of LAA will not only tap into 5 GHz unlicensed spectrum but also frequencies in the 6 GHz space.

A better option may be to abandon unlicensed spectrum altogether as interference will likely be an ongoing problem for the foreseeable future. Private LTE or 5G networks that operate in the Citizens Broadband Radio Spectrum (CBRS), for example, eliminate much of this risk. Instead of unlicensed spectrum that can be used (and potentially abused) by anyone, CBRS uses a spectrum sharing model for its 150 MHz wide band in the 3.5 GHz space.

Any business that wishes to deploy a private mobile network using CBRS-capable technologies must register through an automated coordination tool called the Spectrum Access System (SAS) prior to operation. The SAS is essentially a geolocation-based reservation system operated by a conglomeration of technology companies under the oversight of the FCC that dynamically manages spectrum between those that use it. SAS ensures that private mobile networks in the same geographic location will not use overlapping frequencies that result in interference. Thus, while the number of CBRS channels that a business can use at any given time might fluctuate, interference that can render wireless communication completely useless is far less likely. This added protection found in CBRS that’s missing in Wi-Fi today can safeguard wireless transmissions that are considered by businesses to be mission-critical.