In Search of 5G Spectrum – The Long and Short of It

Availability of 5G wireless services for your organization in desired locations may be aided by emerging technology, such as Dynamic Spectrum Sharing (DSS).
Bob Wallace 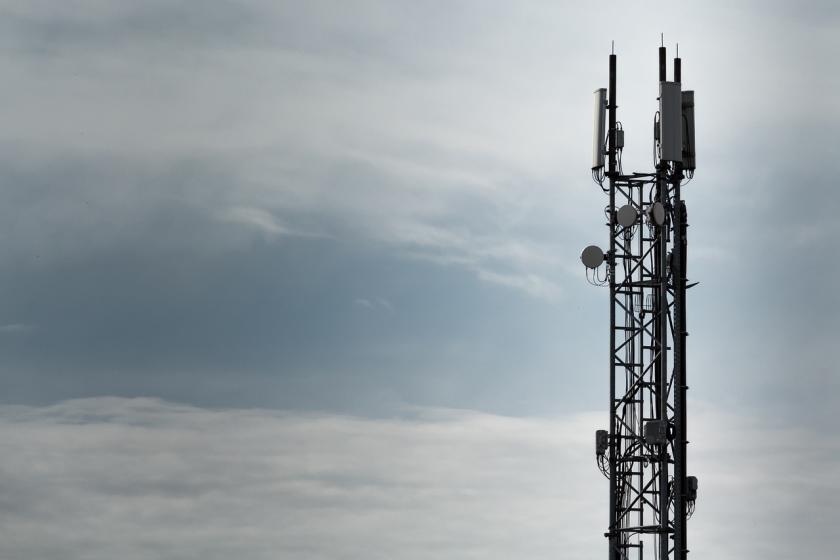 Spectrum for 5G wireless services is the currency funding the opportunity for sweeping innovation. U.S. wireless operators and wannabes have been making it rain hard by spending countless billions of dollars for the rights to send data super-fast over the air across distances long and short.

But where is the spectrum coming from? There’s uncertainty as to what might be available, where and when. And emerging technology, such as Dynamic Spectrum Sharing (DSS), promises help. Let’s look at some of the issues surrounding the availability of spectrum for 5G services.

In mid-April, it was reported by several media outlets that the Department of Justice was likely to give a thumbs-down to the proposed Sprint-T-Mobile merger which, 5G spectrum-wise, would benefit the resulting combined entity.

Uncertainty about the merger approval understandably has Sprint beyond frustrated as it stayed on the sidelines of early auctions for spectrum needed for 5G, opting for a more traditional buildout. Sprint has actually blamed its network for its wireless woes. T-Mobile has the highly sought assets which could help the combined entity become a strong factor in what has been termed a race to deployment, albeit one without a finish line. It’s shaping up to be far more of a journey.

Hoping to address what can be called a 5G spectrum feeding frenzy, the FCC, at the behest of the Trump Administration, announced plans for a spectrum auction later this year to help operators who need radio frequencies to help build the underlying networks from which services would be delivered.

Announced in mid-April, the FCC-run auction will start on December 10, and will involve 3.4 GHz of spectrum in three separate bands. But it’s not completely clear if the spectrum in what the FCC is calling the largest auction in U.S. history is actually what some carriers need most to accelerate deployment of 5G services.

That’s chiefly because much of the spectrum is millimeter waves (mmWave) which are powerful, but their range is relatively short. That means they are likely of limited use in broad deployments. In contrast, mid-band frequencies cover longer distances.

Verizon and T-Mobile all but admitted late last month that mmWaves and not practical/scalable beyond use in dense urban deployments.

Those in lightly populated and rural areas have been the broadband services have nots. First, it was for high-speed landline services. More recently, it has been wireless, where nationwide is still a misnomer. The FCC announced the creation of a $20 billion fund to help broadband deployment in rural areas over the next decade.

The search for mid-band spectrum to support 5G networks has led some, such as the CTIA, to look to free up as space in the C-band, which is currently used by cable companies and broadcasters for network distribution. Operators are eyeing this spectrum for service coverage and capacity.

However, the CTIA wants first to ensure current users are protected from interference before adding tenants to the space. While sharing the band should be possible, the time needed to ensure that mechanisms are in place to enable it could slow use.

In response, a group called the C-Band Alliance has proposed acting as a facilitator for the clearing and re-using a 200 MHz chunk of the C-band spectrum to speed rollouts of next-generation wireless services. The group also wants to ensure avoidance of interference with current uses of the space. It's unclear how the FCC might react to the proposal.

A potentially alluring source of spectrum could come from CBRS, a 150 MHz chunk of spectrum which the FCC has set aside in the 3GHz range. There are some incumbents in the space, including branches of the U.S. military, so sharing will need to be managed. However, since wireless operators may not need licenses to operate in the CBRS, it could help speed deployment and/or expansion of 5G networks.

Commitment to using CBRS for 5G seems solid, with every major domestic wireless operator and their CPE vendors aboard. Service providers are already testing the use of CBRS with their equipment vendors and seem poised to join those already using the band.

Beyond finding available spectrum, wireless operators and their technology partners are exploring ways to introduce a measure of flexibility into the use of airwaves. Expect to hear more about from operators about DSS, which essentially allows operators to use some of their 4G spectrum for 5G with 5G NR-supporting units via a software upgrade. DSS technology is expected to debut late this year.