The 3G sunset offers an opportunity to re-introduce the mineral-rich components of older devices into the economy and deliver on industry sustainability goals.
Biju Nair 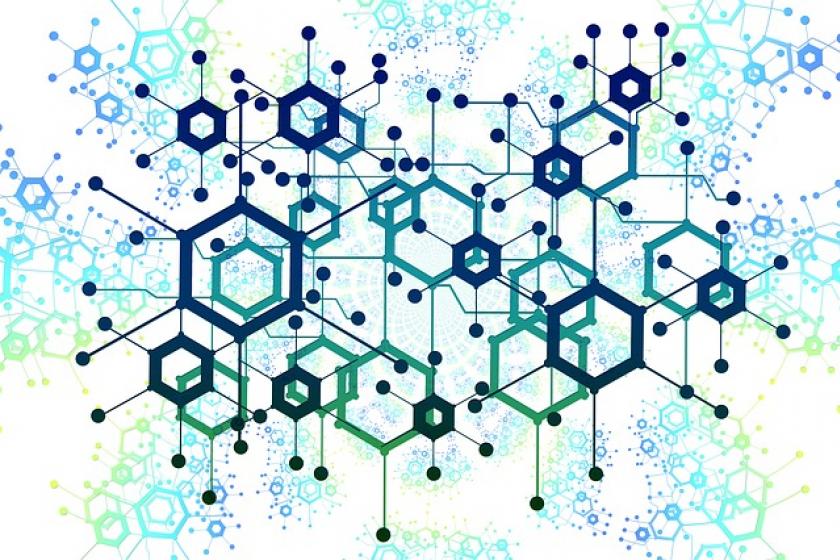 This is the year mobile network operators are stepping up their efforts to reallocate radio spectrum from 3G to more advanced network services, including 5G. Sunsetting 3G cellular networks by operators is likely to be concluded in the U.S. by the end of the year. Fundamentally it means that legacy devices, including older phones, older Kindles, early iPads, and classic Chromebooks, will cease to be able to connect to cellular data networks. For operators, the next logical step in the evolution of mobile networks is significant: maintaining legacy equipment alongside current generation technology is costly, and 3G networks don’t generate new revenue from new services. At the same time, 5G and its associated technology ecosystems (IoT, AI, edge compute, and so on) will empower many industry verticals to improve efficiencies and, in doing so, will benefit the planet and elevate prospects for a more sustainable future.

With 3G sunsetting now underway in many regions across the globe, efforts to drive mobile connectivity and future-proof mobile networks with the latest 5G technologies are set to bring about several key commercial advantages for the industry. At the same time, technological and economic progress must be in balance with wider collective sustainability targets – so the question remains, how can 3G sunsetting be accomplished in a way that doesn’t undermine the industry’s overall sustainability efforts? From a trade-in and upgrade perspective, the 3G devices that remain in use for a short while longer still hold some latent value. Trading such devices in now in favor of a 4G or 5G handset allows manufacturers and OEMs to preserve valuable resources and repurpose the parts for newer devices. It also gives them the option to re-sell those devices into developing markets where 3G networks will remain operational in the near to medium term.

As the sunset takes effect and 3G legacy networks are retired to make way for 5G deployments, the devices still operating on 3G will lose functionality. And without a sensible way of dealing with these older devices, they’re sadly destined for the landfill. But all’s not lost, as these devices hold components that remain valuable to the broader ecosystem. An effective way to mitigate the environmental impact of the smart phone industry is to reuse and recycle the parts and materials contained in older phones to extend the lifecycle of existing mobile devices. Newer recycling technologies not only allow harvesting and reuse of parts from older devices but, through a process known as urban mining, facilitate the extraction of precious elements like lithium and cobalt from older batteries that further contribute to environmental benefits.

Lead, cadmium, mercury, arsenic, and bromine all feature significantly in the manufacturing of these types of electronics, and older devices are typically bigger offenders when it comes to their levels of toxicity. Given the extraordinary number of smartphones that are produced every single year, the environmental fallout from the manufacturing process cannot be underestimated.

Today the 3G sunset shines a light on the opportunity to re-introduce the mineral-rich components of older devices into the circular economy and empowers the industry to deliver on its sustainability goals. The key to unlocking the value of these components lies in mobile trade-in programs. By offering consumers money for their pre-owned devices, not only can mobile operators, retailers, and OEMs ensure that they are recycled responsibly, but they can also overturn the ‘take, make and waste’ approach that’s so commonly associated with the device manufacturing process. This new era of network evolution allows manufacturers to reassess their approach to the use of sustainable materials, product durability, repairability, and recyclability. Making repurposed components part of the manufacturing equation reduces the industry's dependency on extracted minerals and helps to address the urgent problem of resource depletion.

The role of telcos

With climate action-related goals coming more into focus by industry stakeholders and modern-day consumers, we’re seeing more telcos embed sustainability-led policies within their priorities. According to a BCG report, almost every major company in the sector wants to become carbon neutral by 2050 or sooner. In fact, most have specific goals with a 2030 deadline to reduce emissions and waste and to own a slice of the renewable energy pie.

The trend to reuse, repurpose, and recycle parts and equipment across technical ecosystems also appears to be gaining traction. In fact, several operators, including Spanish operator Telefonica and Swedish operator Tele2 have recently publicly pledged to have 100 percent circularity for their network systems by 2025. This approach underlines the value and environmental benefit of extending the shelf life of telecoms equipment in the pursuit of a more sustainable telecoms industry. In addition to recycling equipment parts, more telcos have also come to recognize and assume responsibility for their scope 3 emissions, or the indirect emissions from their supply chain.

The shifting attitudes amongst telco operators are indicative of a sea change within the industry. With an industry-wide move to put sustainability towards the top of their agenda, and with major telcos leading the way, the opportunity to empower a circular ecosystem emerges, and with it, the volition to extract the residual value of 3G legacy infrastructure and equipment in support of greener industry.

Energy efficiency and the potential of 5G

According to a recent GSMA Intelligence report, sunsetting legacy 3G networks is one important route to emissions reduction. The energy per bit of data with each new mobile generation is constantly improving. As a result, sunsetting 3G networks enhances overall network energy efficiency. In addition, ABI Research advises that sunsetting 3G and legacy systems could represent a 15 percent reduction in overall energy consumption. The 5G devices and networks operate in a much more battery efficient manner, providing longer battery life than 3G devices. The exact difference in overall energy efficiency between 5G and previous generations varies, but lab testing indicates that 5G has an efficiency advantage over earlier generations. It may also save energy and space by lowering the number of active antenna units and other key networking elements.

Sunsetting legacy networks and the dawn of a sustainable future

Today carriers, OEMs, cable operators, and retailers are continually seeking ways to integrate more sustainable practices into their business operations – and for good reason. Limiting the environmental fallout of e-waste and extending the lifecycle of device components will directly contribute to the necessary transition to a sustainable future. Including 3G devices in trade-in programs as well as an effective disposition strategy for the reuse and recycling of those devices will go a long way in helping to achieve these goals.

As developed markets continue to embrace 5G and 3G networks march towards retirement, the industry cannot afford to simply forget about the remaining 3G devices that are now being phased out. Instead, it should constructively consider the ways it can deliver more value to consumers, promote digital inclusion, and restrict the environmental impact of e-waste. In accelerating the circular economy agenda and taking decisive steps to embrace recycling opportunities, the telecoms industry can take the lead on driving positive action.