Getting Up to Speed on 5G

The 5G rollout is underway. How will this next-generation wireless technology impact you and your organization?
John Edwards 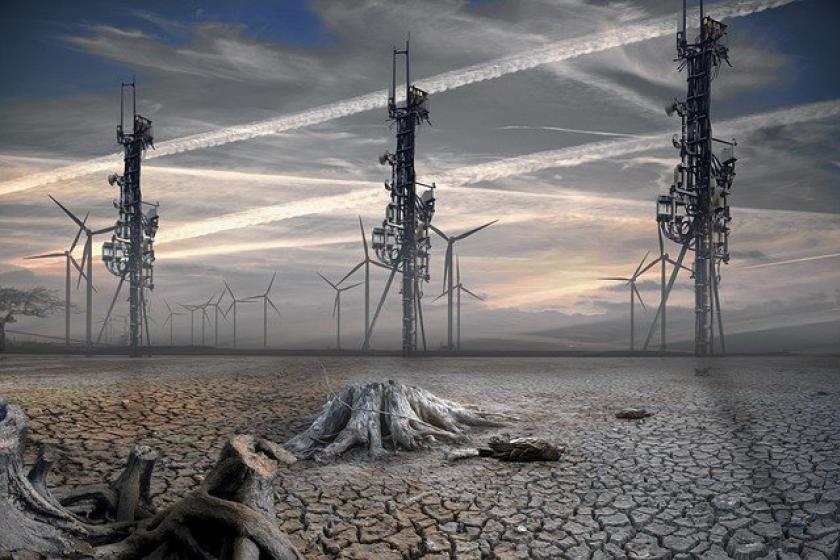 The wait is over: 5G service is finally becoming available across the U.S., with city-by-city rollouts being launched by virtually every major wireless telecommunications service provider. Asia isn't far behind, although trade tensions and the impact of the coronavirus epidemic could result in rollout delays in China and other countries. Adoption in Europe will likely be relatively slow, a result of the region’s high population density and lower-cost broadband infrastructure.

Carriers are currently going to great lengths to position themselves as 5G leaders, even going as far as accusing competitors of overstating their claims despite the technology's relative infancy and limited consumer awareness, noted Chris Bastian, senior vice president and CTIO for SCTE-ISBE, a professional organization addressing the needs of the cable and telecommunications industries. "We will see a full realization of 5G's benefits—and challenges—over the next several years," he predicted.

If things play out as many industry observers expect, 5G will revolutionize smart city Internet of Things (IoT) technologies. "This field is growing rapidly, but until now there wasn’t an existing baseband capable of handling the immense data throughput needed to fully connect a city and all of its individual vehicles, handsets, traffic lights, public transport, security, and emergency services," said Tyler Cooper, editor-in-chief of BroadbandNow, a website that tracks U.S. broadband providers. "In theory, 5G small cell technology paves the way for this," he added. Smart technologies designed for use in residences, agriculture, manufacturing, and industries also stand to benefit from super-fast 5G links.

There's also growing interest in 5G's potential to improve with emergency response systems. "People in duress will be able to call for help, and first responders will be able to communicate with each other, even in times of increased network congestion," Bastian predicted.

As the 5G rollout continues, the technology could also serve as an alternative residential broadband choice, giving cable competitors some much needed competition. Recognizing 5G's potential, entertainment, and sports organizations are looking forward to gaining the ability to deliver a significantly enhanced anytime, anywhere media experience. "A combination of virtual reality (VR) and augmented reality (AR) capabilities, with ultra-high-fidelity enabled by 5G, could transform the way fans interact with sporting or entertainment events," said Amit Sachdeva, global head of business development, alliances and partnership strategy, mobility and IoT, at Indian telecommunications firm Tata Communications. "There's already a lot of excitement about these types of use cases [and] the potential revenue benefits," he noted.

Down the road, perhaps the most exciting 5G use case will be its interactivity with fully autonomous vehicles. Once widely deployed, 5G promises to enable driverless cars, trucks, and buses to navigate streets and highways efficiently and safely. "It will offer the connectivity and speed needed to deliver vast amounts of data to [the vehicle] as well as other objects simultaneously," Sachdeva explained.

While there's no denying the fact that 5G is going to deeply affect both providers and adopters, the changeover isn't going to happen overnight. "It will come in phases," predicted Brian Rich, managing partner and co-founder of Catalyst Investors, a growth equity venture capital firm that invests in technology-enabled businesses. "It's going to take time, and the infrastructure, to deploy [5G]—and build-out will cost tens of billions and take years." There's also another problem, Rich noted. "There isn’t enough spectrum right now to do it."

Deployment will be complicated by the fact that a 5G network requires the use of small cell relays, each of which possesses a transmission radius of only a couple hundred feet at best. "This is manageable in a dense city, where providers can justify installing them across a slew of street furnishings, but in rural areas, the challenge will be both an economical and a logistical one," Cooper said.

Another challenge is that high-speed 5G networks require a wired, fiber backhaul to function at peak capacity. "In major metro areas, this is not a significant problem, but the prohibitive costs of installing fiber make this yet another reason why rural Americans may not see true 5G service anytime soon," Cooper observed.

As the next few months pass, there will likely be a significant increase in the number of 5G-compatible handsets entering the market. A few Android devices are already available in the U.S., but no Apple products as of yet. "This is sure to change in 2020, with the company set to reveal multiple different 5G models before [next] winter," Cooper predicted.