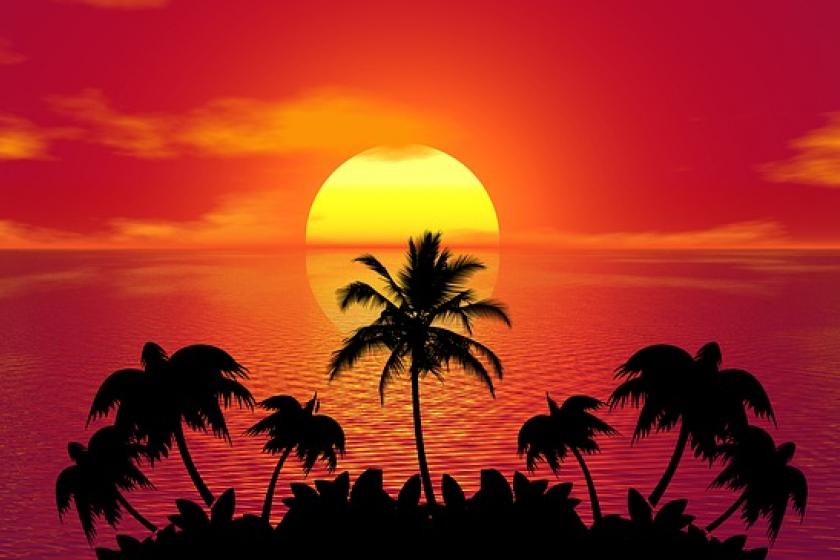 Many utilities, healthcare providers, industrial manufacturers, fleet management, supply chain, logistics companies, and more will soon need to replace 3G devices they’ve relied on for years as part of their operations. The reason: The major U.S. carriers all have 3G sunset plans next year.

Current 3G sunset schedules for the major carriers are Dec. 31, 2021, for Verizon, February 2022 for AT&T, and various dates for T-Mobile as its network is a blend of the older Sprint network and T-Mobile’s own network.

However, companies should plan for disruptions even sooner. 3G service cutoff dates will likely vary throughout the country, with some areas losing service much earlier. "Depending on the region, existing 3G infrastructure isn’t guaranteed to last until the sunset date, as regular maintenance may be dropped in favor of implementing hotly demanded 4G and 5G infrastructure instead,” according to Andrew Rossington, Chief Product Officer at fleet management solutions company Teletrac Navman.

Equipment that will no longer work when 3G services are no longer available includes a variety of remote health monitoring, IoT, and telematics devices, as well as GPS trackers. Application areas that will need alternatives include security systems, in-vehicle telematics and tracking systems, digital water meters, medical tracking devices, asset monitoring, and many industrial applications that use 3G instead of Wi-Fi to collect equipment telemetry and status data.

There also are many critical applications. For instance, many utilities have used 3G sensors to monitor transformers and other equipment in remote substations. They used 3G because the site was not served by any other communications service, or a landline to transmit the data was simply too expensive. And many older mobile personal emergency response system (mPERS) devices used by live-at-home seniors communicate over 3G.

Collectively, more than 80 million 3G devices are operating on North American networks alone. Replacing them will be quite expensive. For example, one industry estimate pegged mPERS device replacement costs at a minimum of $150 per device. Entire transportation, logistics, and supply chain fleets will need to upgrade any 3G trackers and telemetric units. Fortunately, most new equipment in every field likely included more modern devices that support 4G or 5G.

Perhaps the biggest financial impact is what happens if data from a critical system suddenly and unexpectedly goes dark. Many 3G telemetric devices are deployed on critical equipment in remote or hostile locations. That might include electric grid transmission or generation gear in hard-to-reach geographic locations or equipment in a harsh industrial environment. In such cases, the data transmitted via 3G provide the eyes and ears that give companies insights into the state of the equipment since it cannot routinely be checked by an on-site human operator. If that data is cut off with a 3G sunset, unplanned outages and downtime can lead to major disruptions. The cost of emergency repairs in any situation is always high. If emergency repairs must be made on equipment in remote and harsh environments, the costs can be even higher.

The best advice is to keep up to date on the situation. Get 3G sunset details for your locations from your carriers. Also, do extensive device assessments now. Determine which applications and what systems currently use 3G devices that will not work on 4G and 5G networks. And finally, start updating that equipment and those systems so that they will work once 3G service is gone in your company’s geographic locations.

2022 IT Salary Survey
Our IT Salary Survey will give you what you need to know as you plan your next career move (or decide to stay right where you are). Download your FREE copy of this report (a $499 value) today!
DOWNLOAD NOW!
2022 State of Network Management
We Need Your Help: SD-WAN & SASE Survey
MORE REPORTS