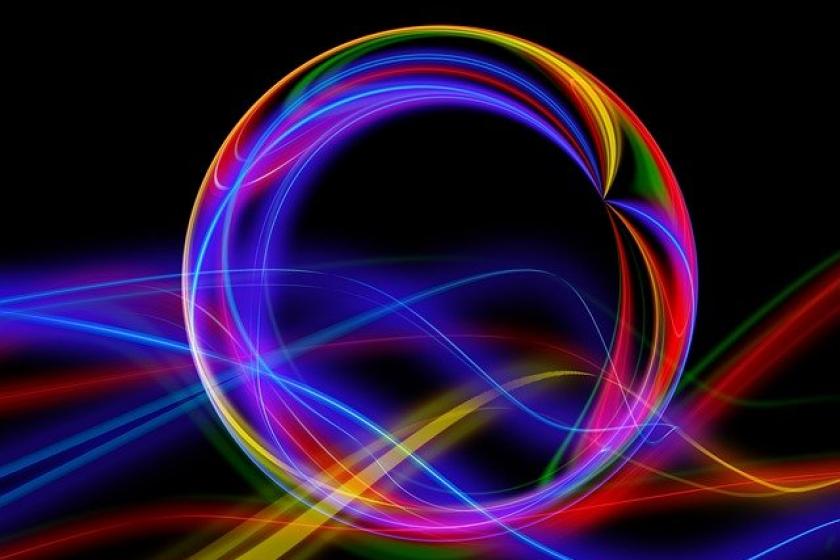 Truly grasping the revolutionary potential of 5G requires looking beyond smartphones. Yes. The lightning speed associated with 5G does translate to downloading movies on your phone in a fraction of the time it would take on a 4G LTE network. But download speeds are just the beginning.

The real promise of 5G lies in achieving an unprecedented level of interconnectivity with the power to transform how we live. From autonomous vehicles and remote robotic surgeries to industrial automation and intelligent infrastructure, 5G networks are the gateway to an Internet of Things set to power our smart cities – and society – of the future.

If the potentially transformative power of 5G is vast, so too is the road ahead. Achieving unprecedented levels of speed and connectivity requires an ultra-high frequency spectrum that has a weaker signal with a much shorter coverage range than the lower-band frequency used to power earlier generations of cellular networks. The solution? An infrastructure dense enough to maintain signal continuity.

So, how can we increase network density while minimizing challenges presented by the massive infrastructure investments 5G requires? The answer lies in rethinking our approach to harnessing and distributing high-frequency wave signals to create a stable, secure, and reliable network.

If 5G had a Holy Trinity, it would be breakneck speed, expanded capacity, and ultra-low latency coverage. These three elements allow for an exponential increase in connectivity between devices, reducing throughput transactions and interactions between devices from minutes to mere seconds while significantly reducing, if not eliminating, lag times.

But here's where things get tricky.

The challenges of mmWave make clear that for the 5G network to be reliable – both indoors and outdoors – more touchpoints are needed to relay and beam the wave signals. In response, many carriers are expanding network capacity by installing small cells – operator-controlled, low-radio-frequency access points – to bypass physical obstructions and carry high-frequency signals over short distances. The size of a pizza box, these small cells are attached to buildings or deployed on "street-furniture" like light posts or traffic lights in large numbers to create a much broader and more reliable coverage area.

Second, the efficacy of small cells depends on their location. Large numbers of cell sites right in the center of urban environments are necessary to achieve network density and are often attached to buildings and "street-furniture" at lower heights to maintain signal continuity. As a result, carriers and operators seeking to install small cells must negotiate everything from building codes and aesthetic considerations to permitting requirements and municipal zoning laws.

Finally, the sheer number of small cells needed to create an infrastructure dense enough to support mmWave carries a significant power demand. Each small cell site has backhaul requirements and power supply needs that translate to costs associated with connecting to the power grid at each location. The need for a power supply, meter, and backup power at each site also places an additional burden on operators working to integrate small cells with existing architecture given the limited availability of physical space and challenges related to the obtrusiveness of small cell infrastructure.

Repeating the wave: Rethinking how we beam the wave to bypass obstacles for network densification

While small cells certainly have an integral role to play in an emerging 5G infrastructure, it's evident that the challenges to their widespread deployment are formidable. To be sure, relying on small cells alone puts the promise of 5G further in the distance rather than right in our grasp. For 5G connectivity to become a reality, different approaches to beaming the wave are critical.

How, then, can network density be achieved so that many of the challenges associated with 5G infrastructure are alleviated? The answer lies in incorporating repeaters that use beamforming technology to extend and redirect millimeter waves typically disrupted as soon as they hit physical architecture like glass or building walls. Specifically designed to re-use high-frequency spectrum, strategically placed repeaters on the exterior of buildings or windows can be used to boost network densification and shore up the network's reliability by capturing and redistributing these high-frequency signals with accuracy and intention around obstructions and into homes and office buildings.

The value of beamforming repeaters, however, doesn't just lie in their ability to enhance mmWave signal coverage and network reliability but, more importantly, in their ability to do so without the need for the direct fiber and cost-intensive power connections small cells require. Instead of laying fiber, power connections for window or pole-mounted repeaters rely on a simple AC drop. Their small size translates to lower power consumption and reduced energy needs, and their compact design also makes them less obtrusive, facilitating more seamless integration with existing architecture. In this regard, beamforming repeaters provide a way of easing some of the contentious permitting and zoning issues that often accompany small cell deployments.

Most importantly, repeaters can reduce the overall number of small cells needed to ensure reliable coverage in a given area by significantly boosting small cell capacity and reach. As such, the introduction of beamforming repeaters can reduce the costs associated with small cell deployments, providing an accelerated and easily scalable path to the network dense infrastructure 5G requires while mitigating some of its biggest challenges.

Fulfilling the promise of 5G

The potential of 5G is clear. But so too are the challenges. Meeting the infrastructure demands of a widespread, reliable 5G network requires adopting a broad approach to densification, one that incorporates multiple layers of technology, from base stations and small cells to beamforming repeaters. While repeaters won't replace the need for small cells, they are a necessary, powerful, and cost-effective tool for solving the 5G infrastructure challenge and hastening the arrival of the fully interconnected future at the heart of 5G's revolutionary promise.